You Can Now Buy Drones With Flamethrowers on Them

In “terrifying inventions” news, there are now drones with flamethrowers on them. 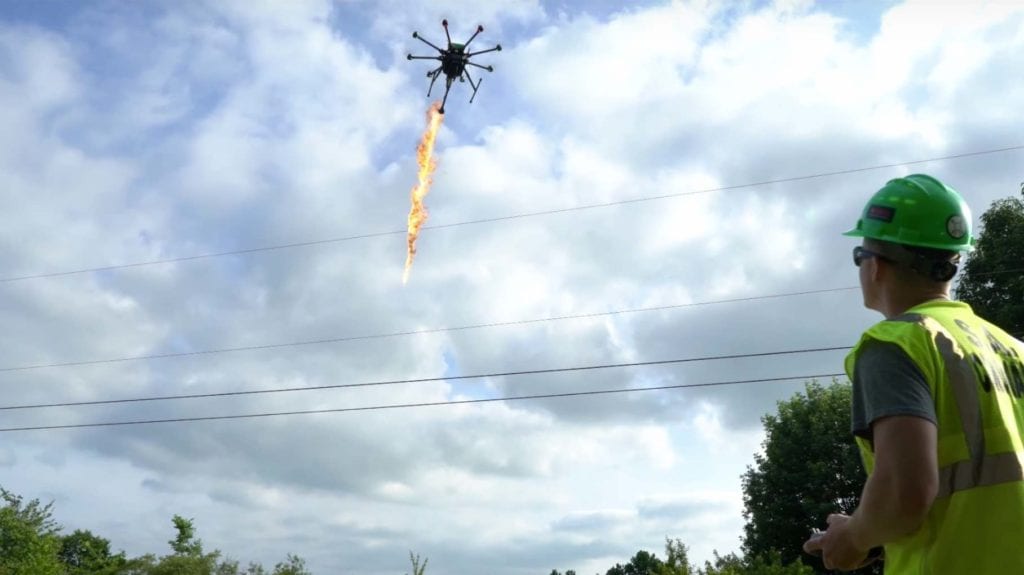 Throwflame (a company that specializes in, you guessed it, flamethrowers) just released the TF-19 WASP drone attachment. It allows you to shoot targets from 25 feet away, and every gallon of fuel capacity equals 100 seconds of firing time.

The attachment is designed for drones with a payload capacity of at least 5 pounds.

Obviously, a drone that can shoot flames from 25 feet away could be a very dangerous weapon. But that’s not the intended use of the TF-19 WASP.

Instead, it’s for industrial purposes… sure… 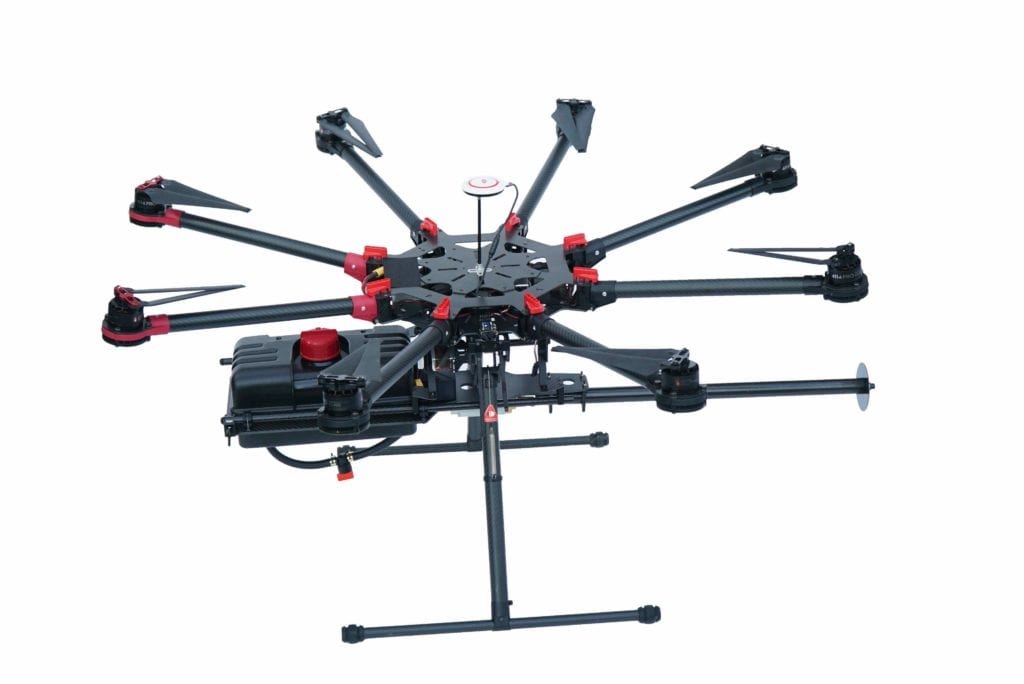 Still, this is the type of thing that you definitely wouldn’t want to get into the wrong hands! Imagine an angry neighbor with this thing in his backyard?

On the one hand, the cost of building a flamethrower drone may be prohibitive for most people.

On the other hand, the product page for the TF-19 WASP says that there is currently “overwhelming demand” for the product. It is now available on backorder only.