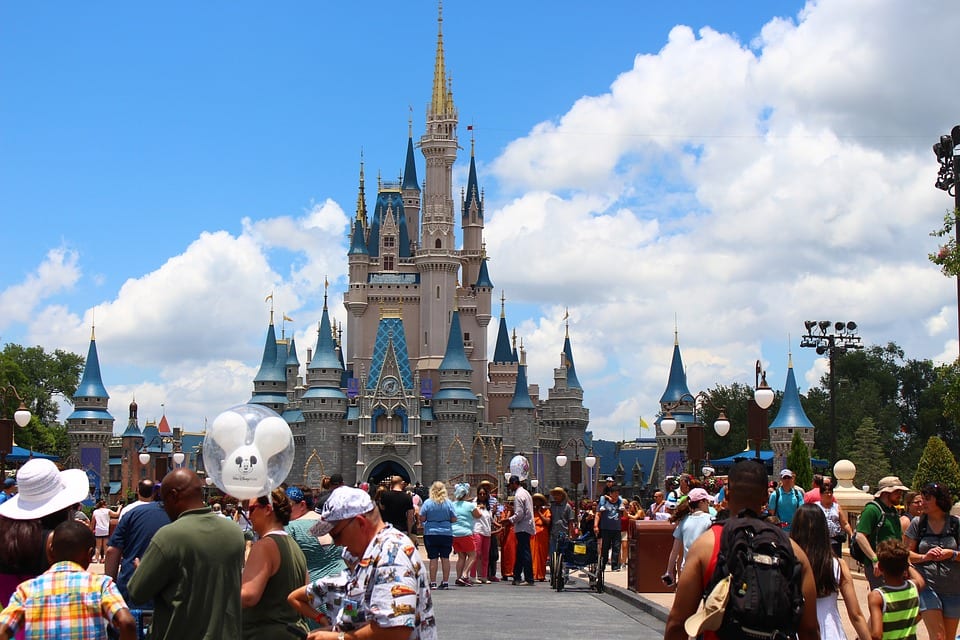 These Are the Best Jobs at Disney Parks, According to Employees

Have you ever wondered what it would be like to work at a Disney theme park? Maybe Disney World? How about Disneyland?

It looks like a lot of fun from the outside, but you never really know, do you? Well, now you do!

Former Disney park employees went on the record and shared what they believe are the best jobs in the Disney universe. Take a look and maybe you can get your application ready! 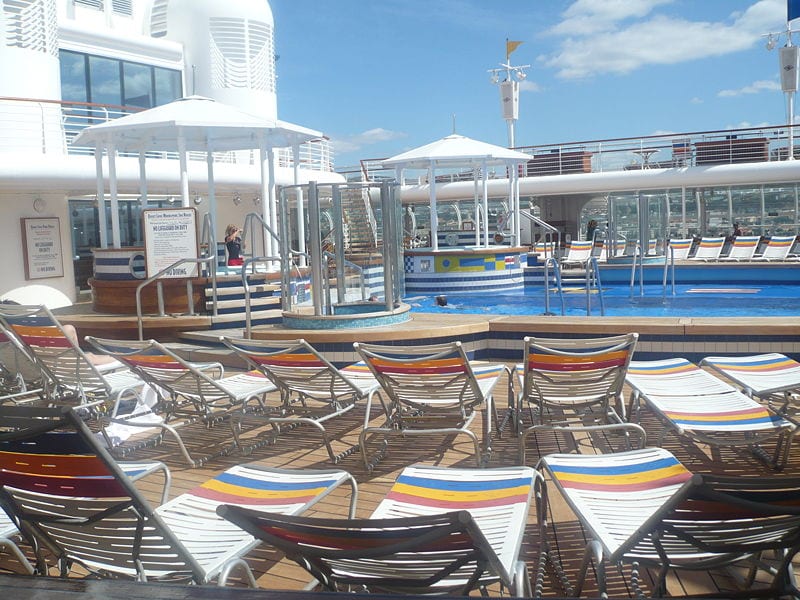 A former employee said, “I know some people wouldn’t want the responsibility, but for proficient swimmers, [it’s] a great job to have at Disney.”

The woman said the position pays well and is a good way to get your foot in the door for other Disney jobs.

The behind-the-scenes electrician job sounds like a pretty good gig. One person whose brother works as one for Disney said, “Most of the year he drives around in a little golf cart all day and fixes simple quick-fix type stuff.

Part of the year he helps with attraction renovation, which is harder work, but he loves getting to see behind the scenes of the big rides.” 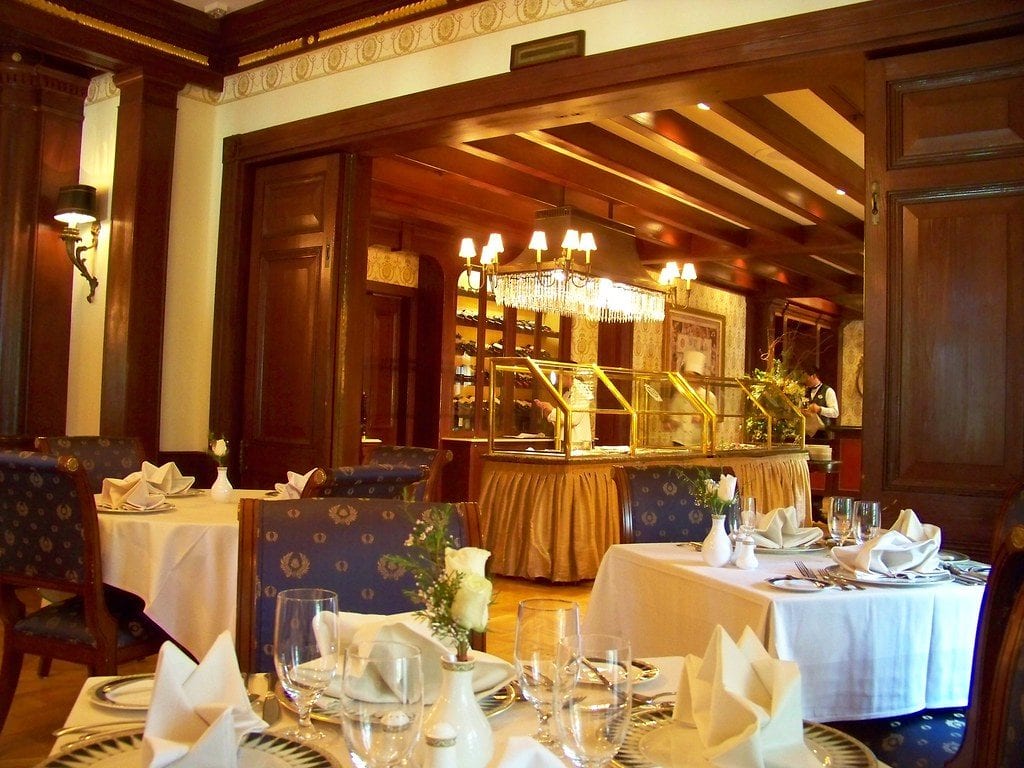 Club 33 is a members-only club at Disneyland in California. Guess how long the waiting list is? 14 YEARS. Yeah, it’s safe to say the restaurant is popular.

It’s a five-star place, so you know the workers are making some pretty good tips. 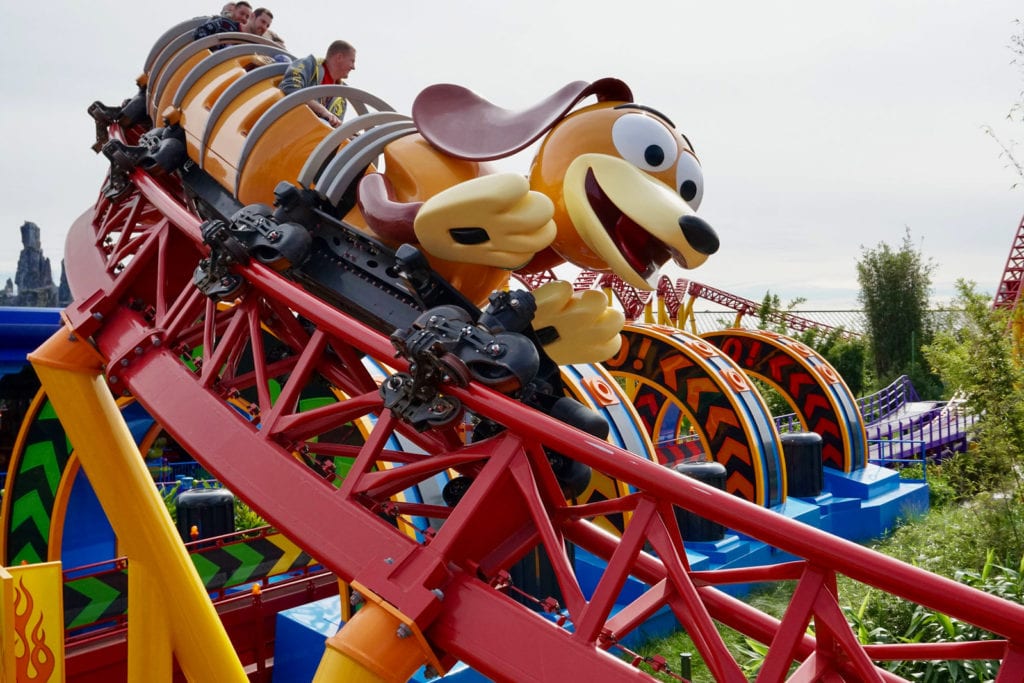 Rides at Disney parks that could potentially be harmful to guests are marked with red triangles. These rides might affect people who are pregnant, have injuries, or have high blood pressure.

Workers get paid more to operate these rides. One worker said, “everyone wants a red triangle ride. It basically means you get paid slightly more.

The rides people wanted in my area of the park were California Screamin’ or Grizzly River Run.” 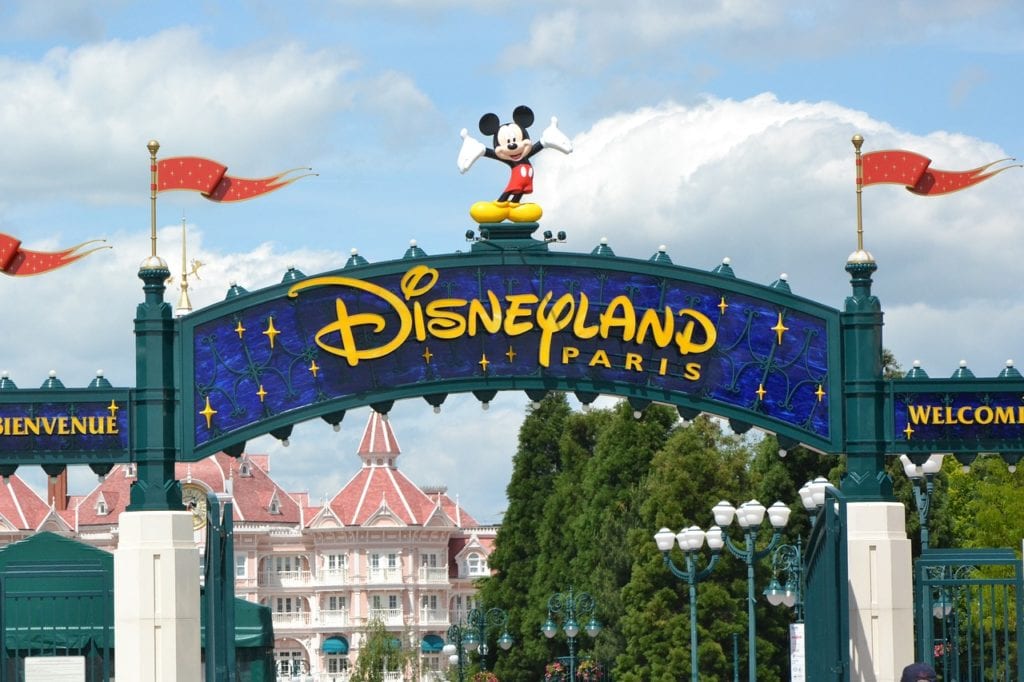 You might earn more as a server at the exclusive Club 33, but some workers prefer the outdoor vending operations.

One worker loved this position because he got to move freely throughout the park and wear different costumes. 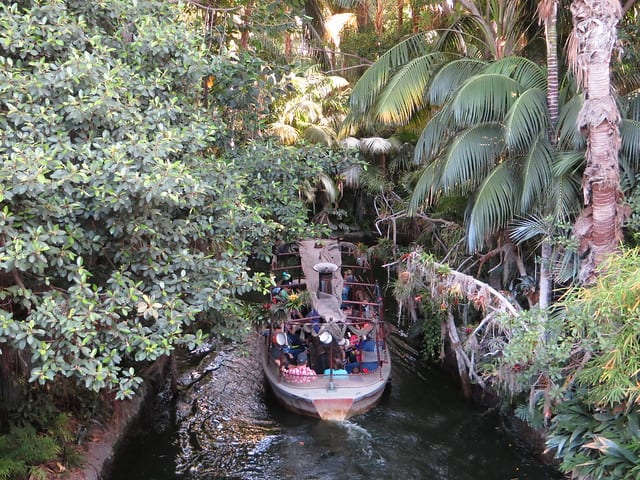 The boat ride in the Magic Kingdom is a sought-after gig. Workers say the position requires someone who is energetic, lively, and able to think on their feet and interact with guests. 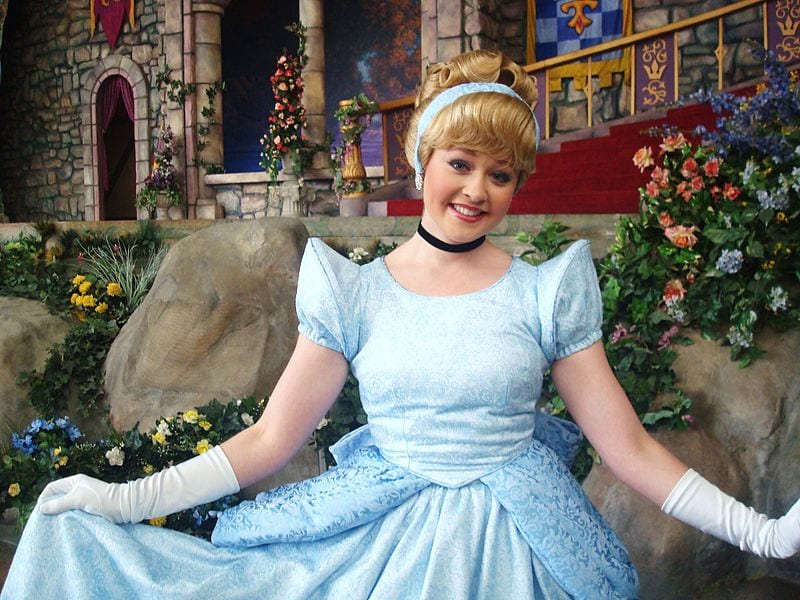 This is pretty much the pinnacle of jobs at Disney parks. The audition process is tough and the rules are strict, but getting to act as one of the Disney characters is quite a treat for those lucky enough to be chosen.

The princess jobs are particularly popular among applicants.