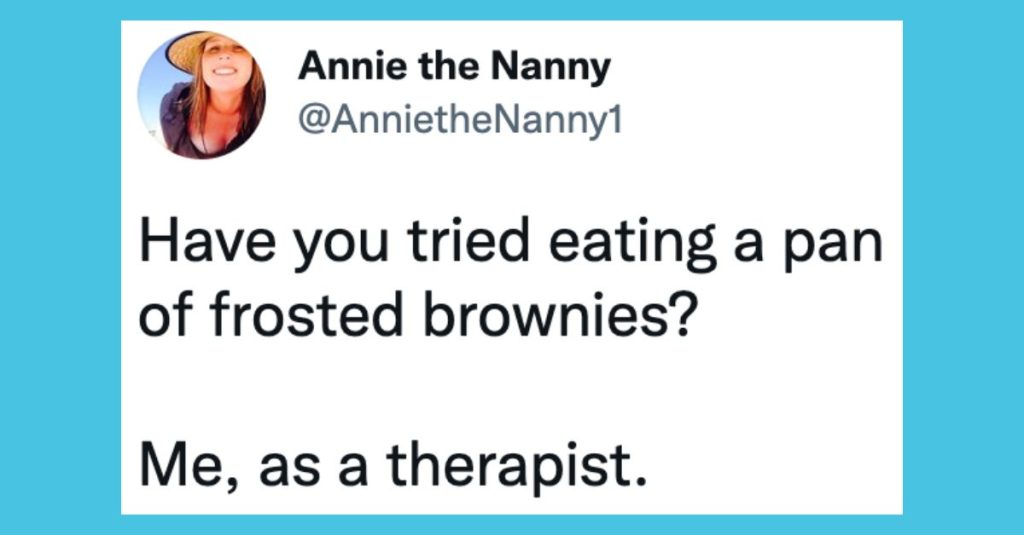 These Tweets Are So Darn Funny Your Head Might Explode!

It’s time for some real talk: we want to warn you right off the bat about something that’s pretty serious…

The tweets you’re about to see are so hilarious that your head…might explode.

Hey, we just want you to be aware of what you’re getting into, friends.

So proceed with caution and try to do everything in your power to make sure your head DOESN’T explode, okay?

Go ahead and take a look…

1. This was always a topic of conversation in school.

People are weird, don’t you think?

why did everyone make being left-handed growing up such a weird thing? i just can’t hold scissors properly it’s not a big deal

2. What on Earth are you talking about?

Back up, let’s start from the beginning again…

told a group of teens that when I was their age we had to pay by the word for text messages. It was called a telegram and now they think I’m a liar

3. They are quite an aggressive fruit in there.

Pay attention next time and you’ll see what I’m talking about.

bananas just be in the smoothie whoopin everybody else ass

4. This would be truly terrifying.

I can’t take it anymore! Get me out of here!

A haunted house but for awkward interactions. Someone pops out at you and you're like "nice to meet you" and they're like "haha actually we've already met"

5. This happens to me all the time.

I think it had something to do with dogs…

“what was i about to google” pic.twitter.com/q2TQ7gVZti

6. I think you need to go into this field.

You have a lot of great ideas!

Have you tried eating a pan of frosted brownies?

Me, as a therapist.

This can’t be real, right?

Especially if it involves candy…hey, I’m just being honest.

Credit score should go up if you are buying cool things

I would have gotten out of there, too.

Therapist: How was your week?

Me: I had a “haha” person and a “lol”person in the same group chat. I didn’t know what to do, so I just left.

imagine inventing clicky pens and then still making regular pens with caps after that. Our society is so fucked.

11. That is some hard stuff right there.

Share some of your favorite funny tweets with us in the comments!