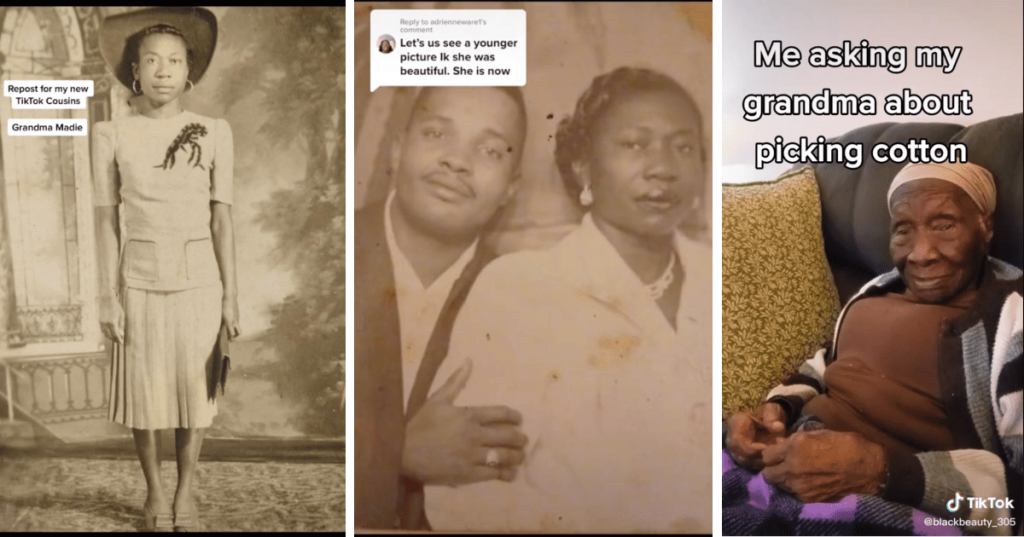 They say that experience is the best teacher, and if you’ve ever known someone who has lived for a good number of years, you probably agree – they have the best advice, the best sense of humor, and an ability to just say it like it is.

Madie Scott has lived for 104 years and she has such great advice that her granddaughter, Shanika Bradshaw, thought that the rest of world needed to hear it, too.

She’s shared videos on all sorts of topics, like this one about what it was like to pick cotton as a young girl, which has garnered more than 2 million views.

Grandma picked cotton from 3am-5pm every day.. She was paid barely anything. Smh! #storytime

When she was just 12, Madie started “working in the fields,” and moved to Florida at 16 to work as a sharecropper so she could make more money.

“I was picking cotton all day.

That’s all there was to do.

You can work in the house babysitting or cleaning, but if you work in the field you make the most money.”

The money, of course, wasn’t great – about 50 cents for a full day of work. 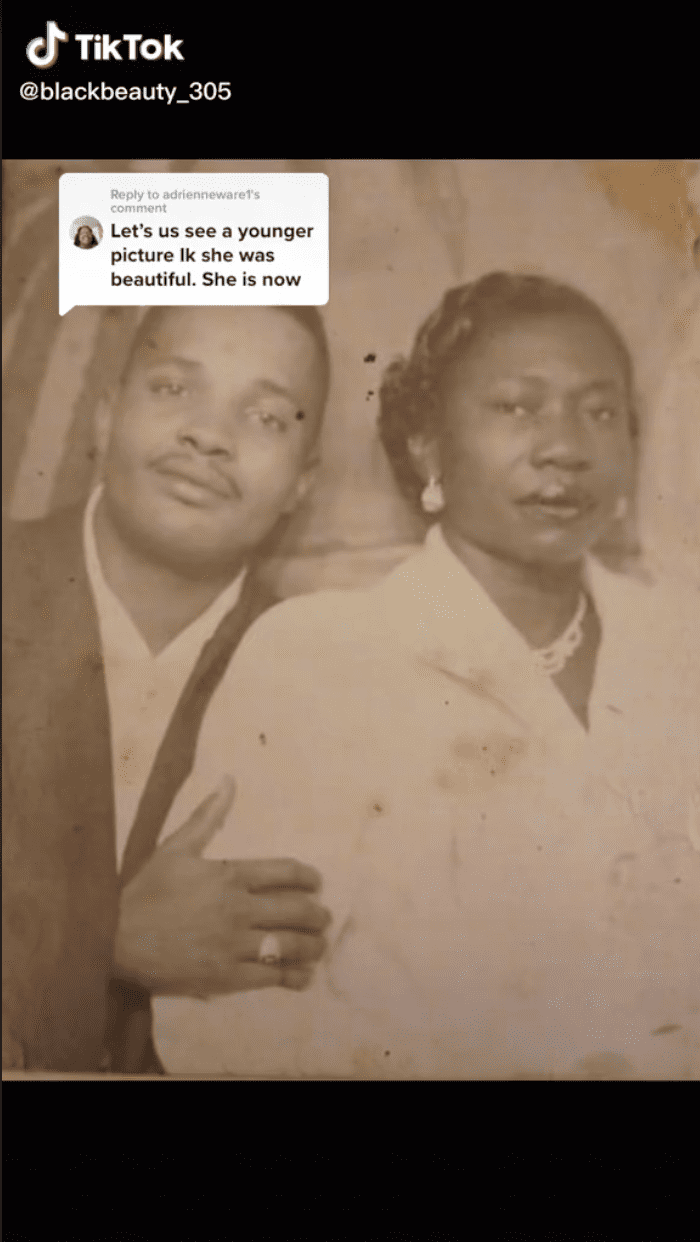 After working in the fields for a few years Madie went on to work as a cook, then had a 40-year career as a nanny. She raised seven kids for a wealthy family while raising her own kids at the same time.

I didn’t do like a lot of people that get Social Security.

I wasn’t worried about getting no money.”

You would think that after so many years working hard, Madie would be glad to take a break, but like a lot of people, she found herself at something of a loss.

Shanika and her two brothers fell under Madie’s care after their mother died, but it wasn’t until recently that she realized how big of a deal it was to be able to hear about her grandmother’s long life and many experiences

“Today was the first day that I felt a little sad.

I was asking her about the pay.

I asked her if she forgave the people for how she was treated and she said, ‘Yeah, I did forgive them a long time ago.

Even though I was overworked and put in so much work and was paid so little.”

She realized that she should start to record what Madie had to say, because she was witness to bits of history that aren’t always discussed or taught as much as they should be. 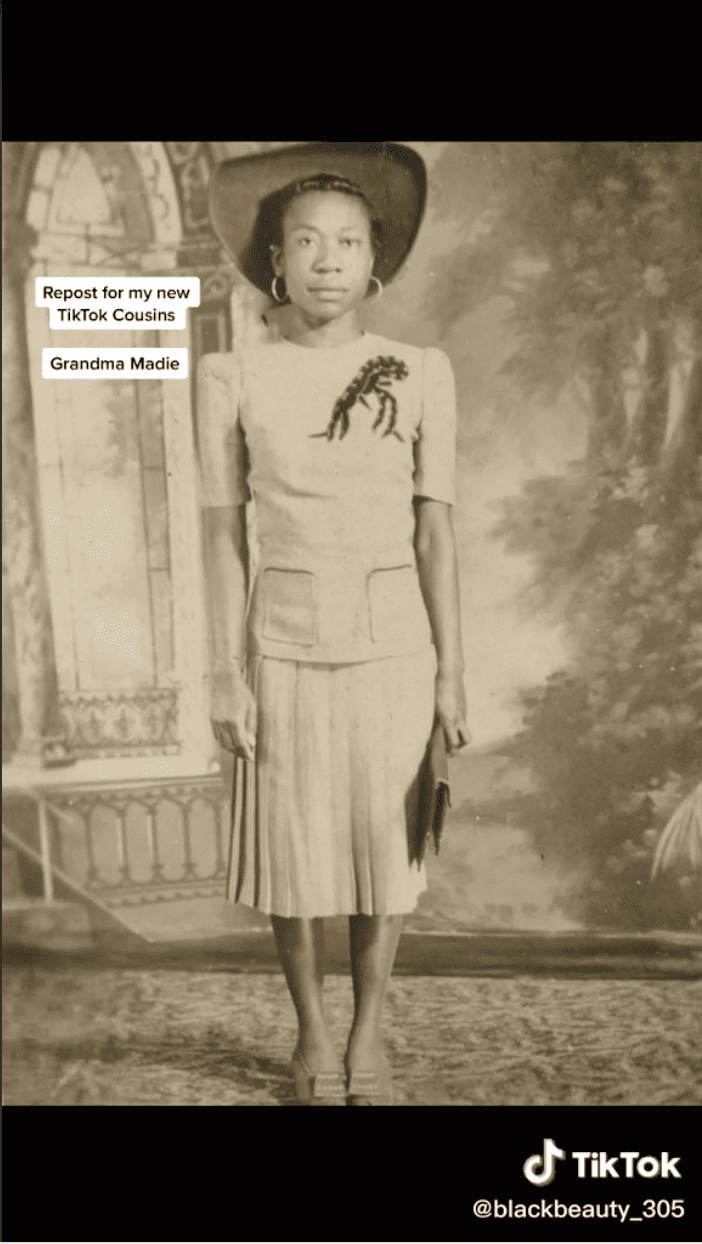 “So I feel it’s important for me to put this out there so people can hear it firsthand.

This is what happened, these people – not just my grandmother – but other people who built up American and were never acknowledged for it.”

For Madie’s part, she’s taking her newfound notoriety in stride. If there’s one thing she would like the people watching her videos to know, it’s how lucky they are to have been born decades after she was.

“Ain’t none of these young people will have to go through what I went through to get where I am now.

Oh lord, I wish we had that – how y’all got everything laid out for you in life and you know where you’re going.

When I was coming up, we didn’t know where we were going, all we know to do was work.” 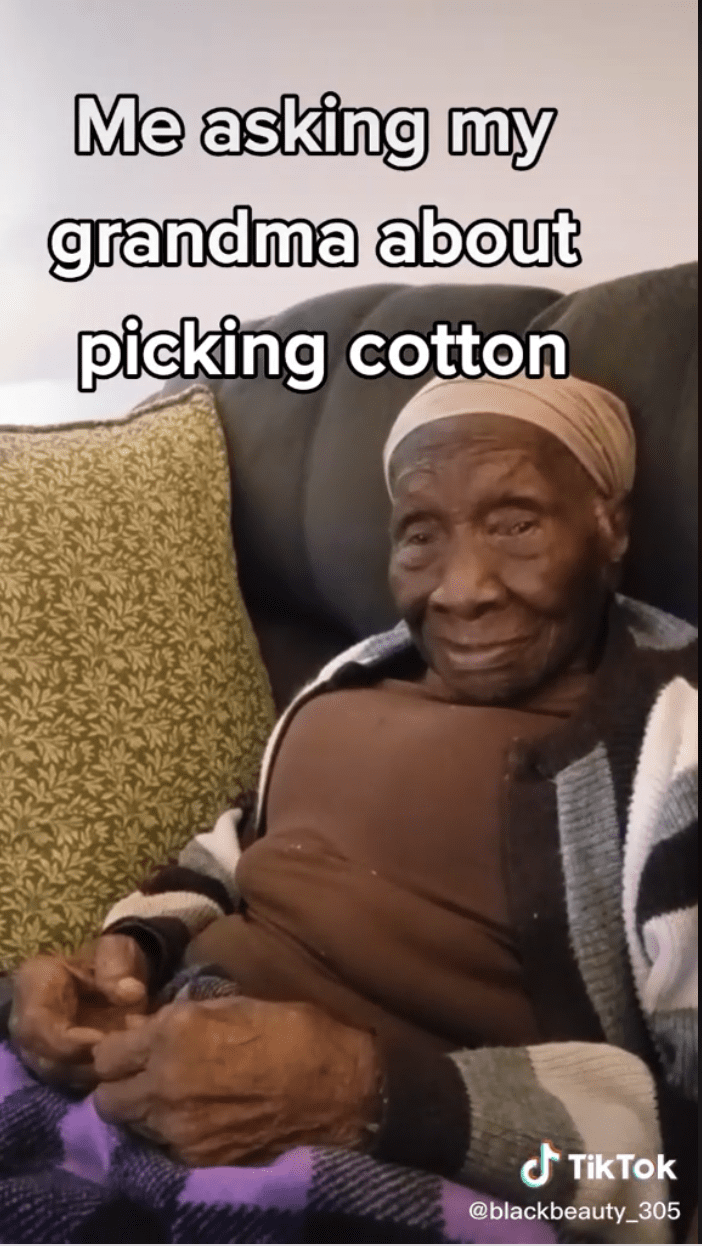 It definitely gives you a different perspective on how things are now, doesn’t it?

Things might not be perfect, but they are a whole lot better.

I’m going to tune in for more of Madie’s videos, because I just love history lessons – how about you?