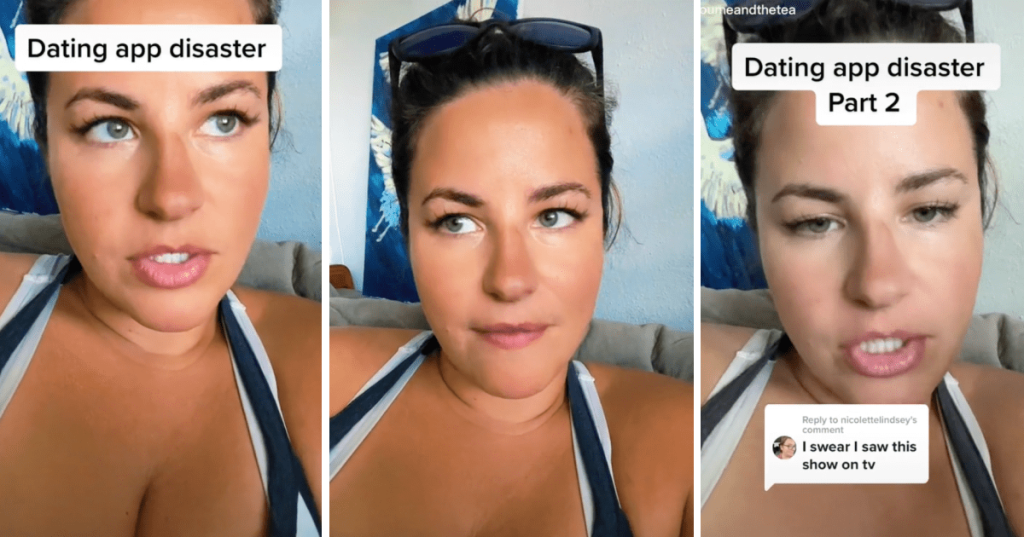 Dating is a jungle, y’all, and a complete crapshoot on any given day. In the best of times, you might have a nice meal and some good conversation, whether or not things move forward.

And while you might figure the worst of times might turn out to be someone rude, someone not showing up, or even something scary like being stalked after a rejection, well…you’ll have to add “being robbed” to that list.

The story comes not from the victim but from her neighbor, a TikToker called Ja who detailed the experience. 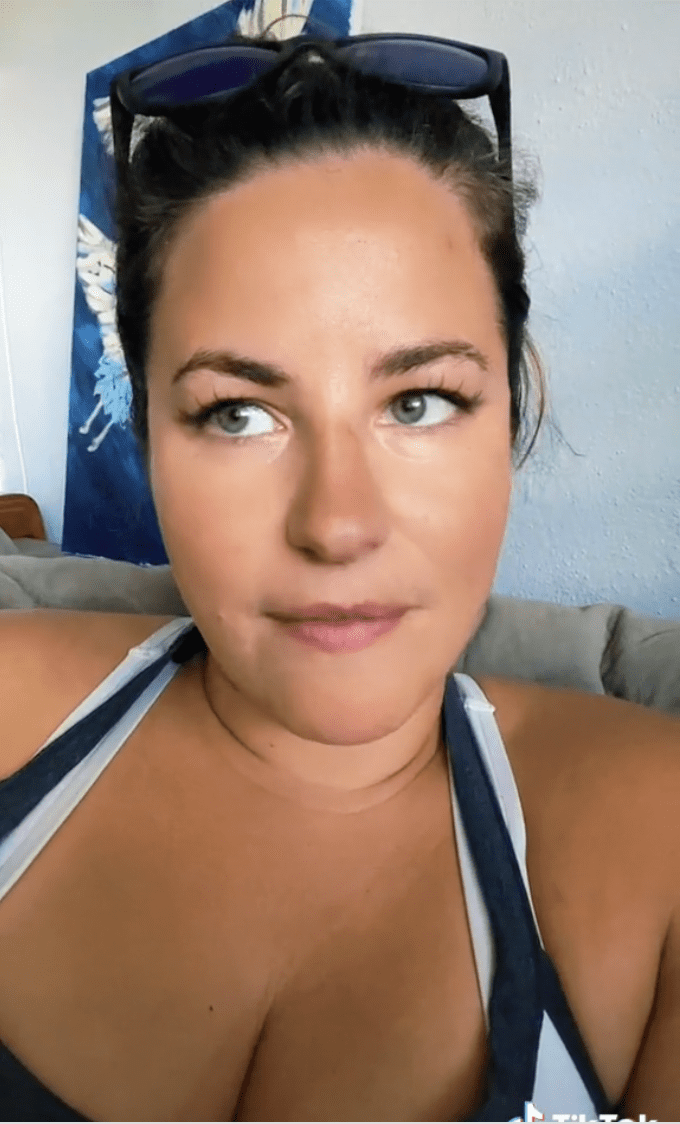 Her neighbor and her online date lived in different parts of Florida and the first time they agreed to meet in person, they met at a neutral place. She thought he was “super charming” and they ended up spending the night at a hotel.

The next time they got together, though, her neighbor felt comfortable enough to invite the guy to her house. She owns a property with a lake and a boat, and the couple spent the evening drinking down by the water.

“I think that maybe she just let her guard down.

Maybe also she just got good vibes so she brings him home.”

When she woke up at 2 AM, though, she realized she was alone and the front door to her house was open.

An heirloom diamond ring was missing from her hand and the expensive handbags were gone from her closet.

Some items were missing from her daughter’s room as well.

Ja learned about the incident when the police asked to see her home security footage, and she later found out the woman’s date was using an alias and has a lengthy rap sheet in Arizona.

“In Arizona, he has a rap sheet like a mile long of basically conning people.

He’s a straight-up con artist, and this is just like what he does.

This is how he makes his living.”

The police feel certain this is not the first time he’s played this sort of game.

He has yet to be found and arrested, though, and Ja says that fact may have her neighbor scrambling to move.

Be careful out there, people. Take your time.

Especially if you have kids.