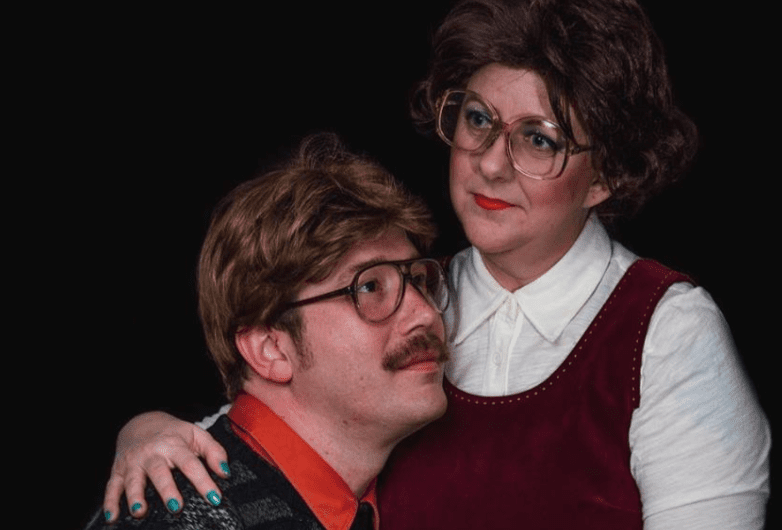 This is what having goals looks like, all you couples out there.

When Rose Collins and John Martin decided to tie the knot, they wanted to do a little something different with their engagement photos. Collins had recently seen a post on Reddit of someone’s parents’ engagement from the 1980s, and it gave her an idea.

Collins asked her fiancé Martin if he was down for sending out hilarious, awkward ’80s style engagement photos, and he was on board immediately. The couple already had a trip planned to Florida where their friend works as a photographer and the whole plan came together perfectly.

Take a look at these gems.

Collins said, “I’m really glad I found someone who is as ridiculous as I am.”

The couple got their outfits from Amazon and Goodwill. They mailed out their engagement cards to family and friends, and the pics have since gone viral.