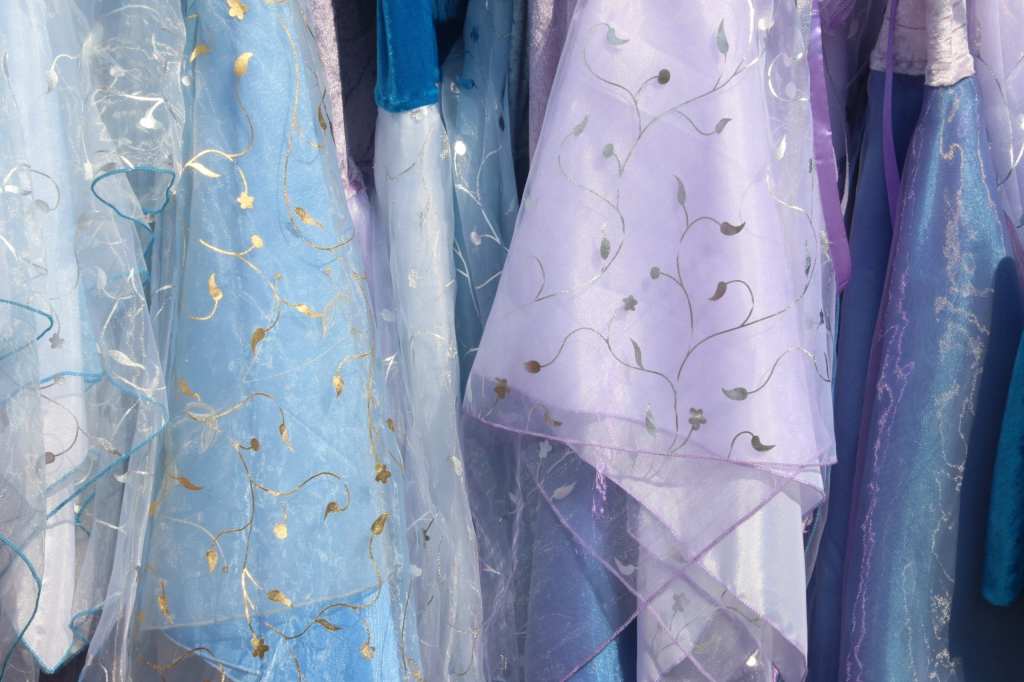 This Little Boy Was Afraid of Being Laughed at for Dressing Up as Elsa, So His Dad Dressed Up as Her Too

The world can be a pretty lonely place for kids, especially those who don’t conform to what other people define as “normal.” But having a parent who’s got your back, no matter what, can make all the difference in the world.

Just ask 6-year-old Colin Stuart, who happens to be a huge fan of Elsa from the hit movie “Frozen.” When “Frozen 2” came out, naturally, he wanted to dress up as his favorite character when he went to see the movie at the theaters. And instead of telling him no or chastising him for wanting to wear a dress, Colin’s dad did the opposite — he dressed up as Elsa right along with him.

Scott Stuart posted this incredible video on TikTok (prepare yourself – it’s a tearjerker):

Here’s a better view of their matching costumes. They look great, don’t they?

Since his video went viral, Stuart has been posting tons of inspirational content letting kids know they’re all special.

What are the chances of you being YOU? #didyouknow #selflove #everydayscience #motivation #whataretheodds #life

It makes total sense, since Stuart is a children’s book writer. His newest book is called “My Shadow is Pink” and it’s inspired by his son Colin.

He’s also been met with a lot of criticism from parents for his actions. But, as he points out in the video below, kids and teens have responded incredibly positively to his accepting style of parenting:

What was the best thing your mom or dad ever did for you growing up? Are there any things they said or did that you still reflect on today?