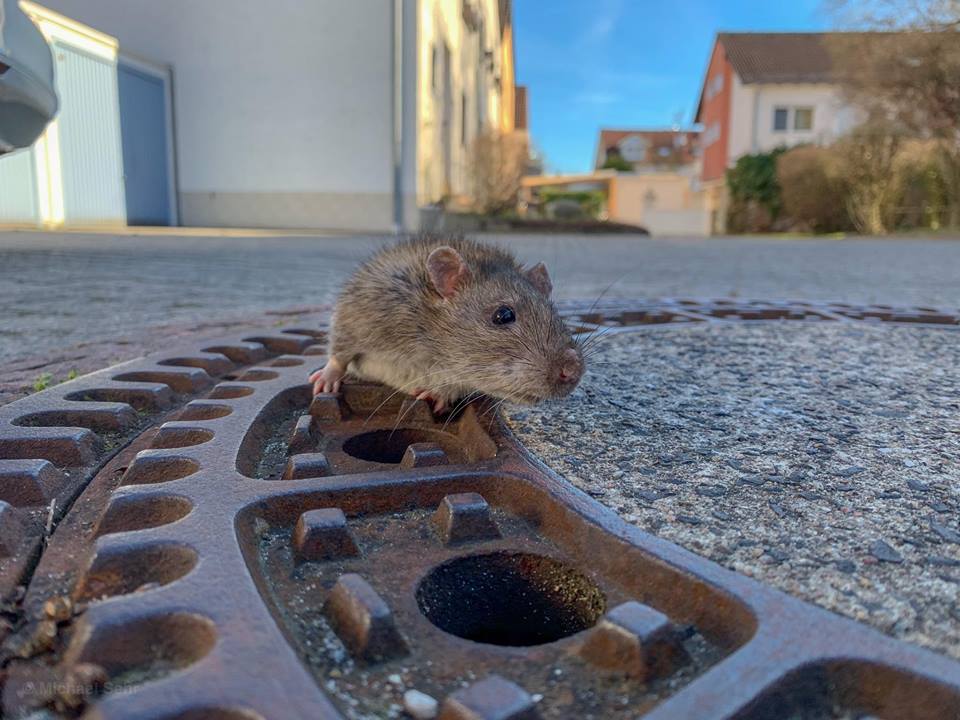 Now this is adorable. And I bet you’ve never seen an animal rescue like this one before.

A rat in the town of Bensheim, Germany found herself in quite a predicament recently. She was stuck in a sewer grate, unable to get out. 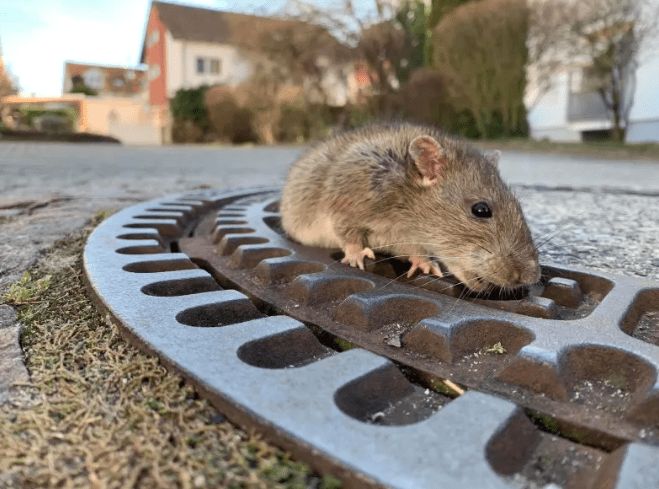 A Good Samaritan called the local animal rescue organization, but they were not able to free the poor animal. 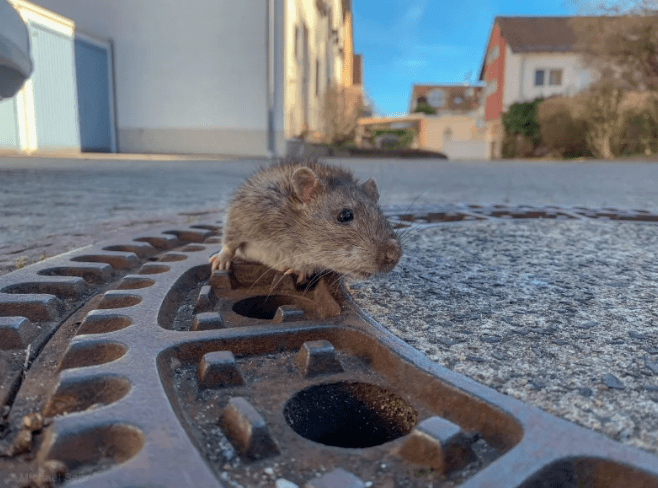 So a team of firefighters was called in to help out. 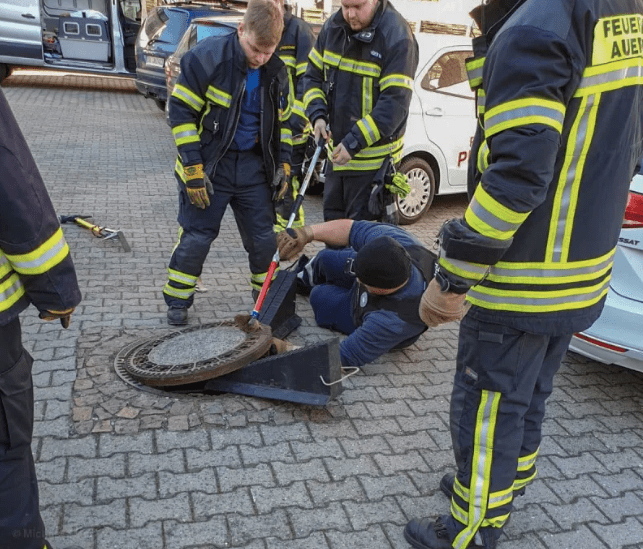 The firefighters propped the sewer grate up, get a loop around the rat, and eventually get her out. 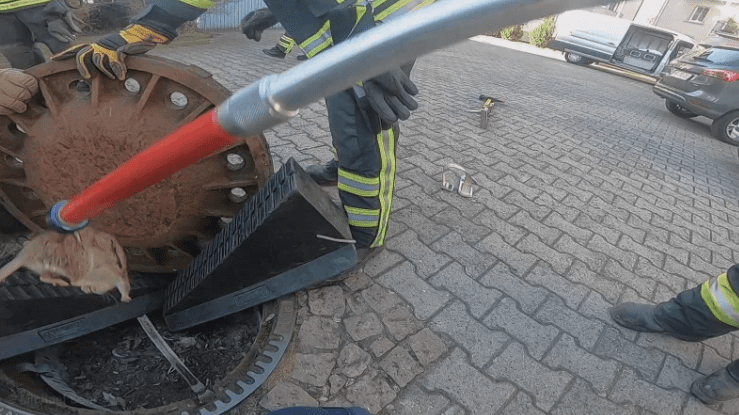 Here’s a video of the entire rescue operation for you to enjoy.

And to top off this beautiful story, the two little girls who discovered the trapped rat gave rescuers a drawing of the animal surrounded by hearts. 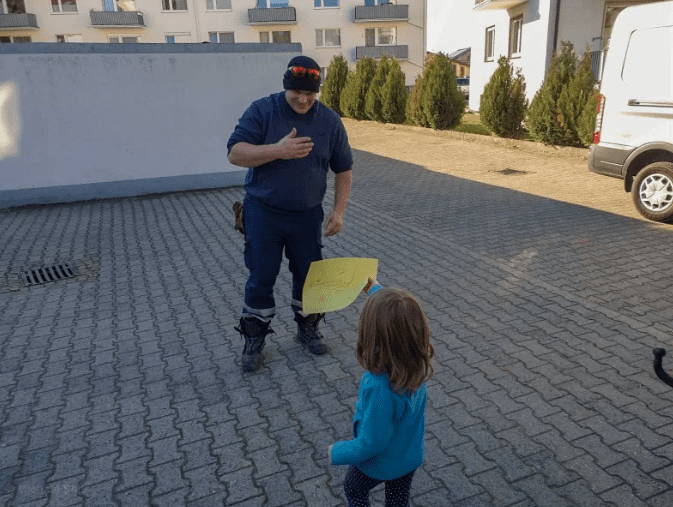 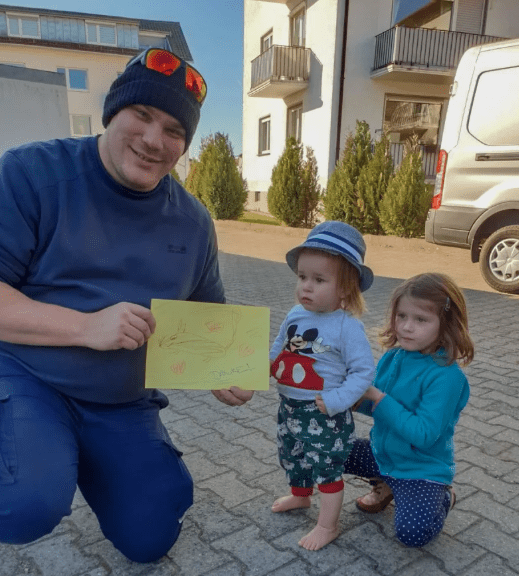 I’m gonna go on the record and say that this made my day!