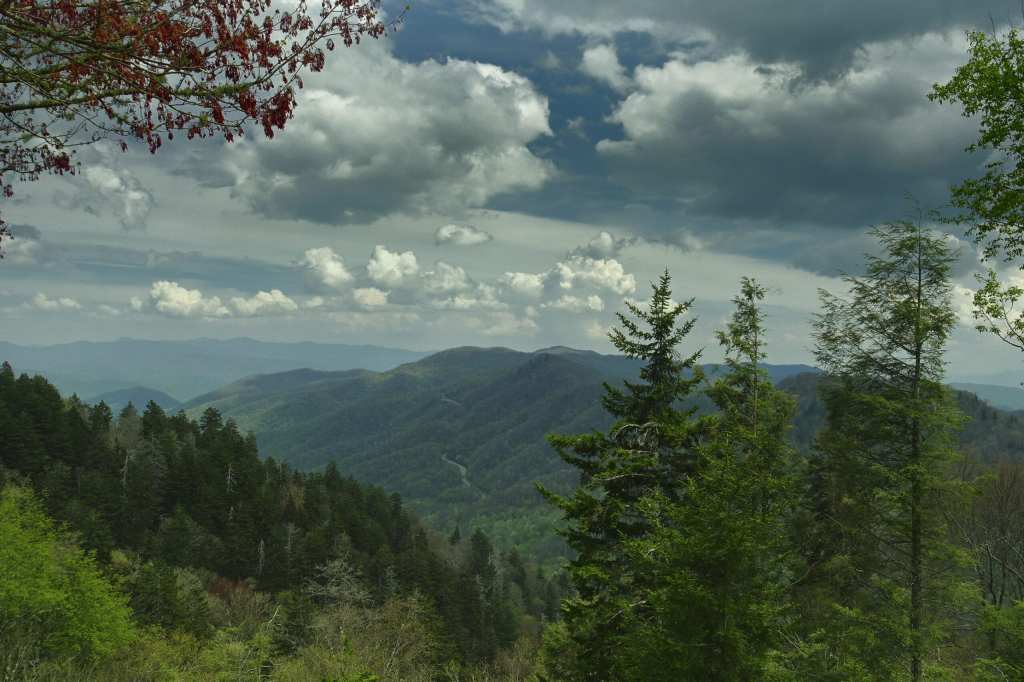 The United States boasts 61 national parks and Brad Ryan aims to take his grandma to each one of them. 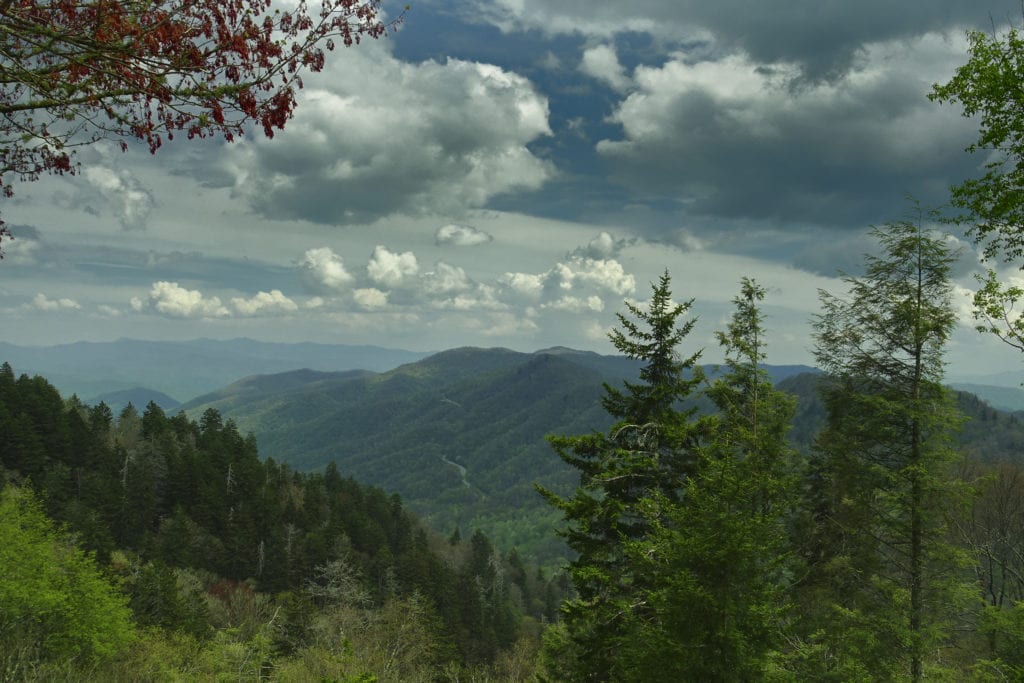 So far, they have visited 29 of the parks, with no intention of stopping until they see them all. They began their mission in 2015 with a trip to the Great Smoky Mountains National Park.

Joy Ryan is 89 years old and can now list the Badlands, Glacier, Everglades and Joshua Tree as among the places she’s seen in the past four years.

Grandma Joy was 85 when she told her grandson she had never seen the mountains or had gone camping in her life.

Considering how much I loved the Golden Girls growing up, I guess it shouldn’t come as a surprise that I spend all my vacation days with an octogenarian. #GrandmaJoysRoadTrip #StayGolden #NeverTooOld @evergladesnps

After hearing that, Ryan, who lives in Washington D.C., was determined to take his grandmother to see America.

In the 25,000 miles they have journeyed together around the country, they’ve also racked up the adventures.

Like, the time Ryan watched his grandmother roll down a dune in Great Sand Dunes National Park, or getting trapped in a traffic jam of a bison herd in Yellowstone.

While Grandma Joy is fulfilling a lifelong dream of seeing the country, Ryan has learned to be present and grateful for each day.

We spent most nights of our National Parks adventures inside a tent. No, you’re never too old to camp! #GrandmaJoysRoadTrip #KingsCanyon #kingscanyonnationalpark #ChooseJoy

“When she says, ‘I probably won’t be back here again,’ it always affirms that tomorrow is never guaranteed. We have an obligation to lean into joy with every spectacular sunrise and chorus of birds that greet the morning.”

A wildlife veterinarian at the Smithsonian’s National Zoo, Ryan is having the time of his life seeing the animals in nature, even if it is a moose charging them in Glacier National Park.

But, as they drive from one coast to the other, seeing mountains and rivers, Ryan’s also grateful for the opportunity to hear the stories of his family and heritage from his own national treasure–his Grandma Joy.

By 2020, when Grandma Joy turns 90, the pair hopes to have seen every park, no matter how far or remote.