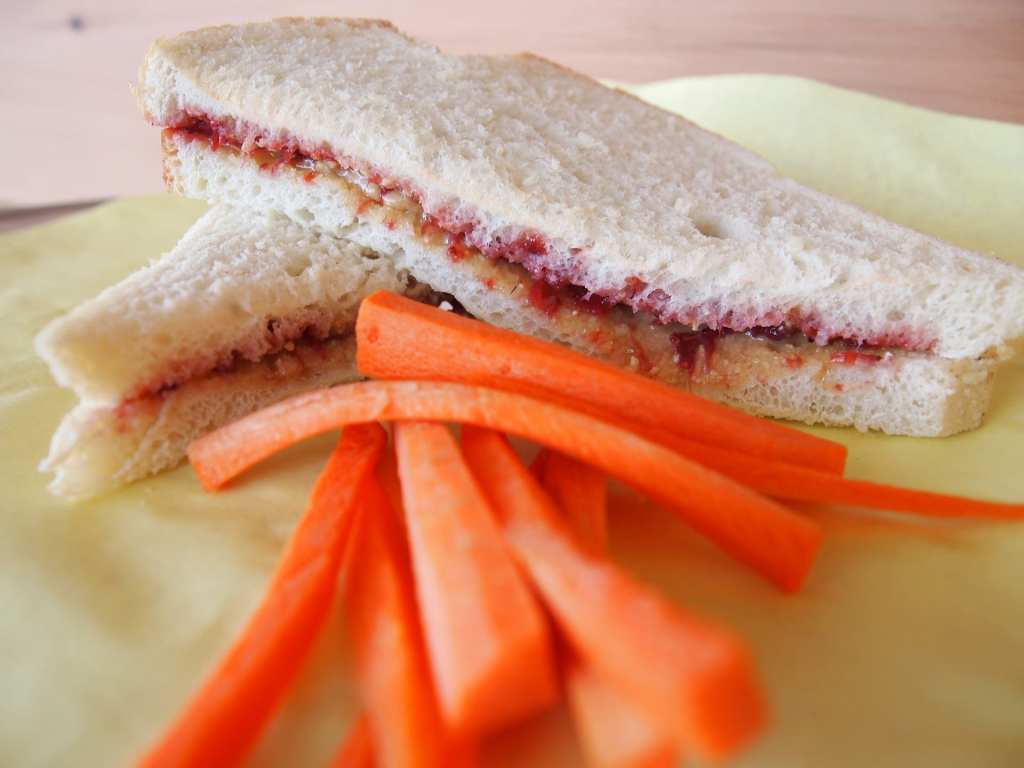 At a high school in North Carolina, a group of upper classmen took a freshman under their wing when they discovered he sat by himself for lunch. Lunchtime at school can be miserable if you don’t have someone to sit with and you have to eat by yourself.

That’s what happened to 14 year old, Caleb Wrenn, who ended up sitting alone in the Reidsville High School cafeteria on the first day of school after getting teased for being short.

Caleb told WXII he was used to getting teased about his appearance and sitting alone didn’t bother him so much. But when he told his sister, Leah, what happened that day, she posted about him on Twitter.

Retweet to let my baby brother know that he is cool before I have to pull up to RHS pic.twitter.com/ybIjzEtIdP

The tweet showed shots of a text conversation Leah had with her little brother, Caleb, alongside his photo. In one of the texts, Caleb tells Leah the kids at school think he’s a “loser” because of how short he is.

Some upperclassmen and athletes from the school’s football team saw the tweet that morning and made it their mission to sit with him at lunch. They tweeted a group photo.

Some of the guys even requested a change for the same lunch period as Caleb so they could always sit with him.

Now, Caleb has become fast friends with the football team.

This young man is a freshman at Reidsville. He was feeling a little out of place and trying to find his way. Due to his height, he felt like no one would want to eat lunch with him. As you can see, several football players stepped up and invited him to eat with them. Proud pic.twitter.com/EToVV0IUDa

Caleb may be short in stature but he showed how big he really was with this tweet.

Way to step up team!

Not letting a great kid like Caleb sit alone so he could avoid getting teased about his height is an act of kindness we like to see happening in high school.