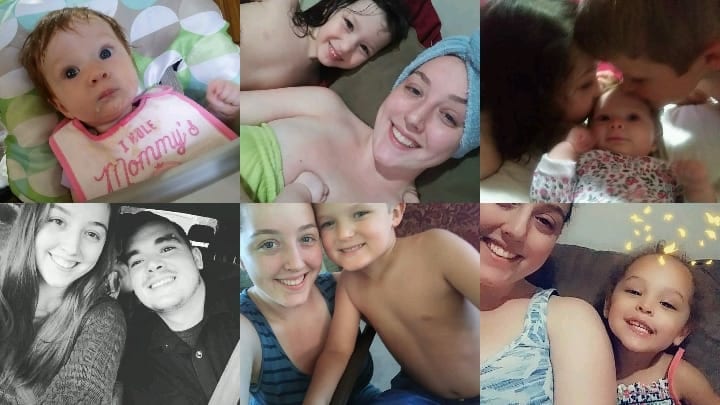 This KFC Employee Was Demoted for Pumping at Work. So She Filed a Lawsuit and Won.

This is one of those stories that you just shake your head at after reading. Because while women have been making up more and more of the workforce after giving birth, it still seems like businesses can’t catch up to the realities mothers have to face. 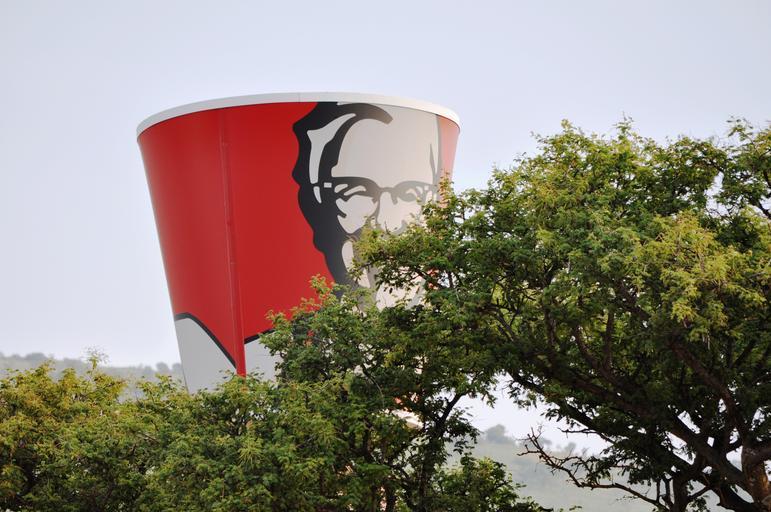 A Delaware Kentucky Fried Chicken hired Autumn Lampkins to be an assistant manager after she gave birth and promised her that pumping breastmilk at work wouldn’t be a problem.

Guess what? It was a problem.

Real talk: pumping breastmilk isn’t an option after a woman gives birth. It’s a necessity. Because if milk isn’t suckled or pumped out, it can cause a new mother a lot of pain.

KFC apparently demoted Lampkins for pumping during work hours, so she fought back by suing – to the tune of $1.5 million.

Her lawsuit claimed that co-workers and supervisors made it impossible for her to pump more than once in her 10-hour training shifts, when the medical recommendation is pumping once every two hours.

And Lampkins’ lack of pumping actually caused her milk supply to dry up. It was painful enough having that happen, and being forced switch to formula a lot sooner than she had been planning was the emotionally distressing frosting on the cake. 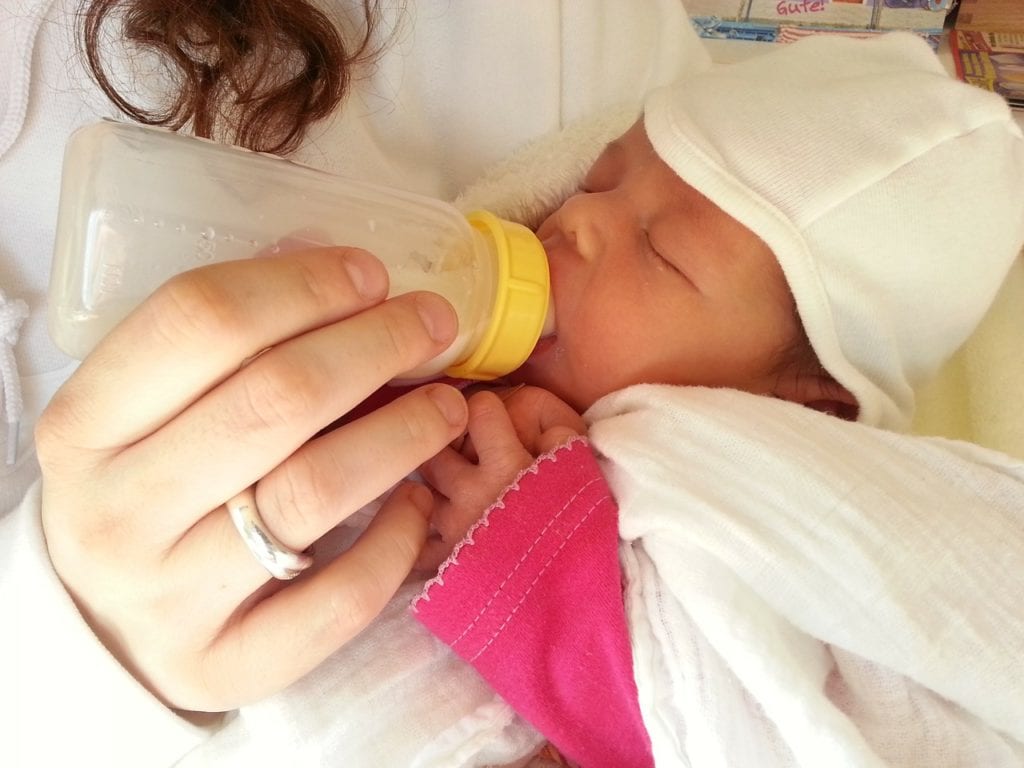 Just as bad, KFC provided no designated, private places to pump. She either had to do it in an employee bathroom, where cleanliness was a concern, or the manager’s office, which had a surveillance camera installed that couldn’t be shut off.

The final humiliation? After her assistant-manager training, KFC moved her to a completely different location. And she was given the job of shift supervisor, instead of the elevated assistant-manager position.

As the lawsuit put it,

“This was a demotion and not at Ms. Lampkins’ request. [Her boss] explicitly told Ms. Lampkins that her demotion to shift supervisor was because she was pumping breast milk while at work.”

Oh, but it gets worse.

At the new KFC location, co-workers not only bemoaned the “breaks” Lampkins was getting, they even threatened to leave work and stage a walk out because of it. And all because KFC hadn’t done the work to inform employees that pumping breast milk is an absolute necessity for new mothers.

Thankfully, we already know it turned out as it should.

A jury ruled in Lampkins favor, deeming the work environment hostile and finding clear evidence of discrimination. Autumn was not only awarded the $1.5 million in punitive damages, but another $25,000 in compensatory damages on top of it.

Lampkin’s attorney Patrick Gallagher had this to say about the ruling,

“It’s a great day for women’s rights. The jury sent a message that employers cannot treat lactating women differently in the workplace.”