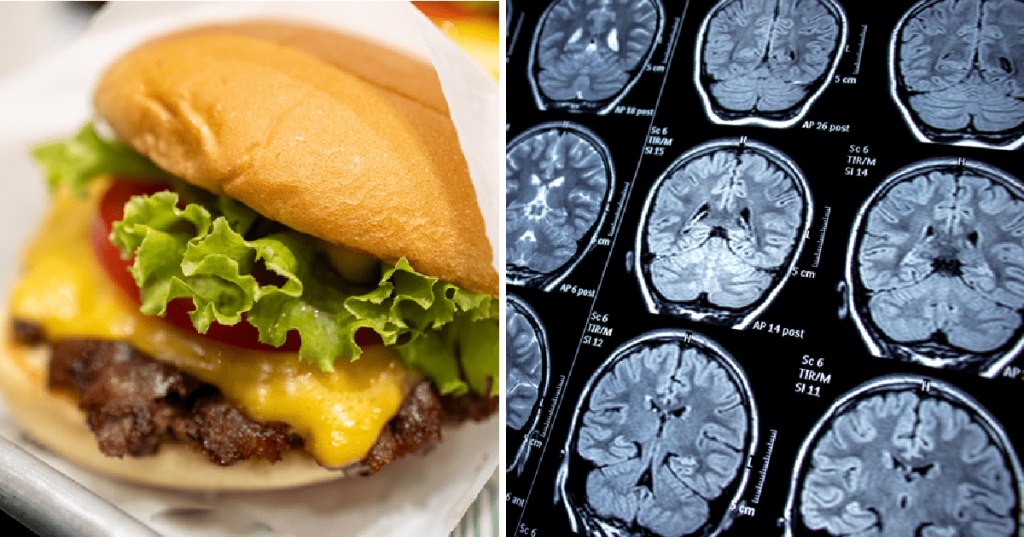 This May Be Why You’re Craving That Cheeseburger

Why is it that when we have cravings, it’s mostly for stuff that’s not exactly healthy? I mean, once in while I could crave a salad…that would be ok.

It turns out there might be a reason that, more often than not, a cheeseburger sounds like a pretty good idea – so let’s see if knowing the reason can help us head it off at the pass, yeah? 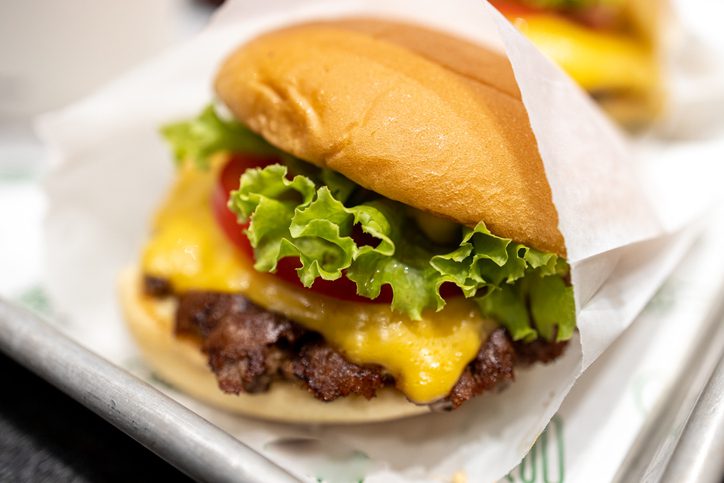 According to scientists at Johns Hopkins University, it’s all about a circuit inside your brain that craves protein (and especially meat).

Their findings, which were published in Science, they say that all omnivorous animals need protein to keep going, and that what we call “cravings” are actually just our body’s way of telling us something is lacking.

That said, the exact source of the impulse has long been a bit of a mystery. 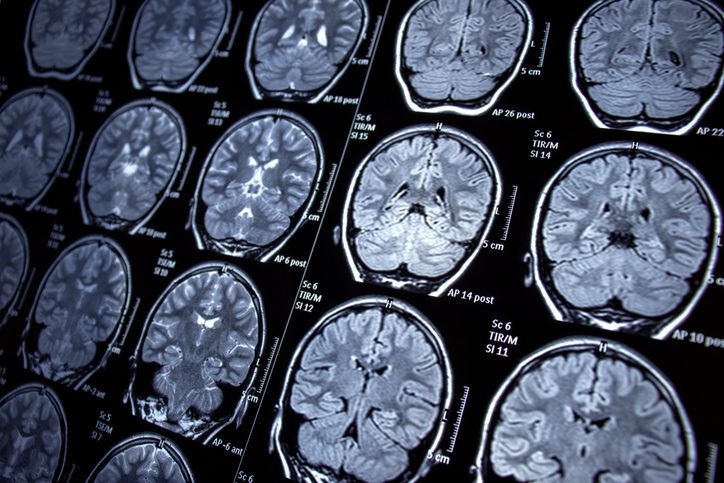 This time around, the authors studied flies and their yeast cravings while monitoring the cells and circuits in their tiny little brains. What they found  was that when the flies engaged in activities that increased cravings, certain neuron circuits were activated and they really wanted the yeast.

When scientists blocked those circuits, the flies were less interested in yeast altogether.

More research is needed, but the authors who penned the paper believe this is an interesting start.

“Further characterization of these and related circuit mechanisms should help delineate the fundamental principles governing protein-specific hunger. A better understanding of how animals choose to consume protein may also have implications for the treatment of obesity.” 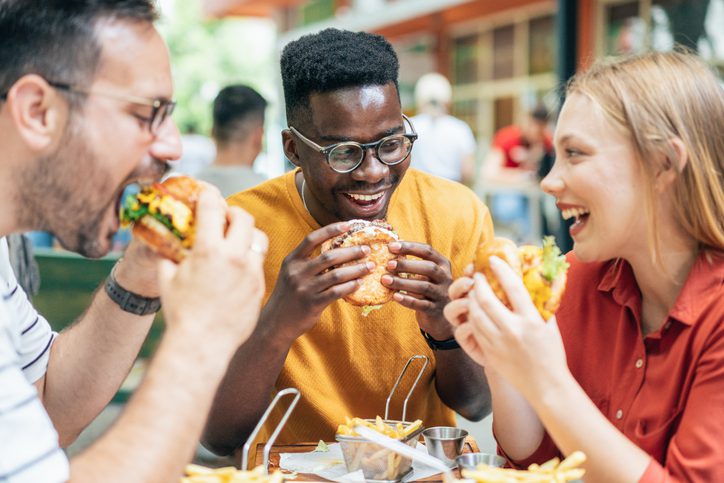 Today flies, next week maybe mice – it might be awhile before we get answers, so in the meantime, I’m just going to listen to my body and eat the burger.