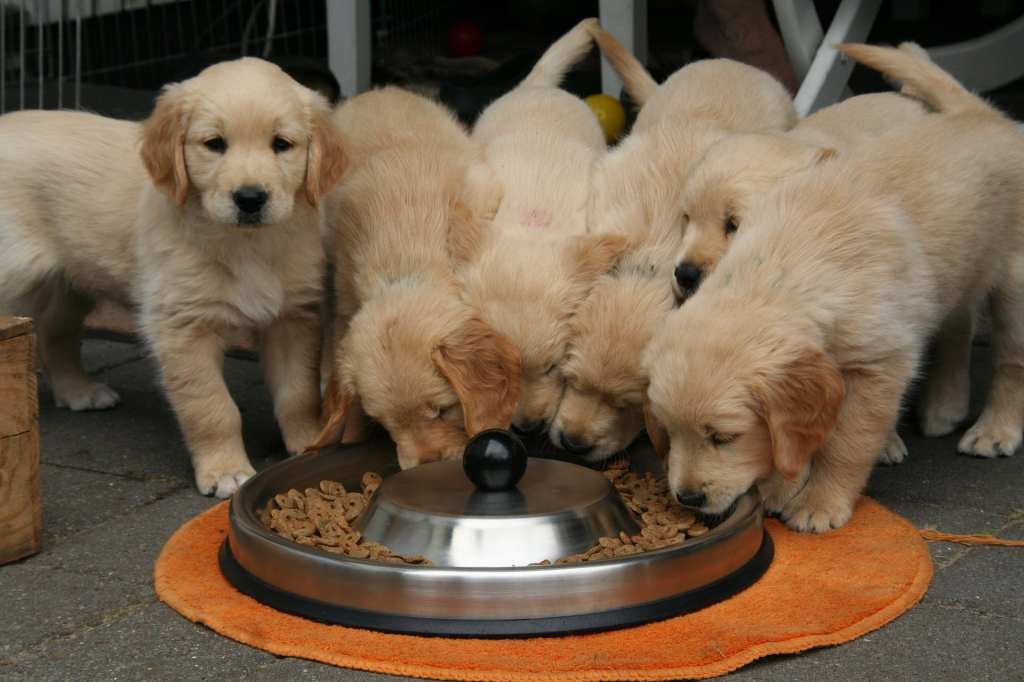 As a rule, most people try not to bring work home with them from the office. But others, like sportscaster Andrew Cotter, simply can’t resist.

Cotter isn’t just responding to a few emails on the couch in front of the TV, either. In a hilarious video he posted to Twitter, Cotter expertly narrated a “race” between his two dogs to see who could finish their food faster.

He’s a true professional, as you can see:

In his day job, Cotter is a British sports broadcaster and commentator for the BBC, covering sports like tennis, rugby, golf and beyond. But apparently, Cotter got bored one evening and decided to provide witty commentary for what would normally be a pretty routine nightly event. Olive and Mabel, Cotter’s two adorable dogs, are the real stars of the show.

As with any good race, the competition was not without drama. At the beginning of the “race,” Cotter points out that there was a problem with Mabel’s food bowl which caused a slight delay.

And though Olive handily won the championship, there were apparently no hard feelings between the two dogs, who can be seen wagging their tails and swapping bowls.

People loved his funny broadcast so much they asked if he could cover other mundane household activities:

If I send you a video of me making sourdough will you do a commentary?

Apparently, people are getting pretty desperate for live sports, as one tweeter noted:

Cotter brilliantly concluded his broadcast with a clever sign-off: “Join us again tomorrow, live coverage of a snooze on the sofa … possibly. Bye for now.”

He posted a photo of Olive taking a victory nap later:

The champ is having a well-earned sleep. pic.twitter.com/WOiK9B3vpd

We can only hope he follows up with other riveting dog coverage.

What was your favorite line in the video? Let us know in the comments!