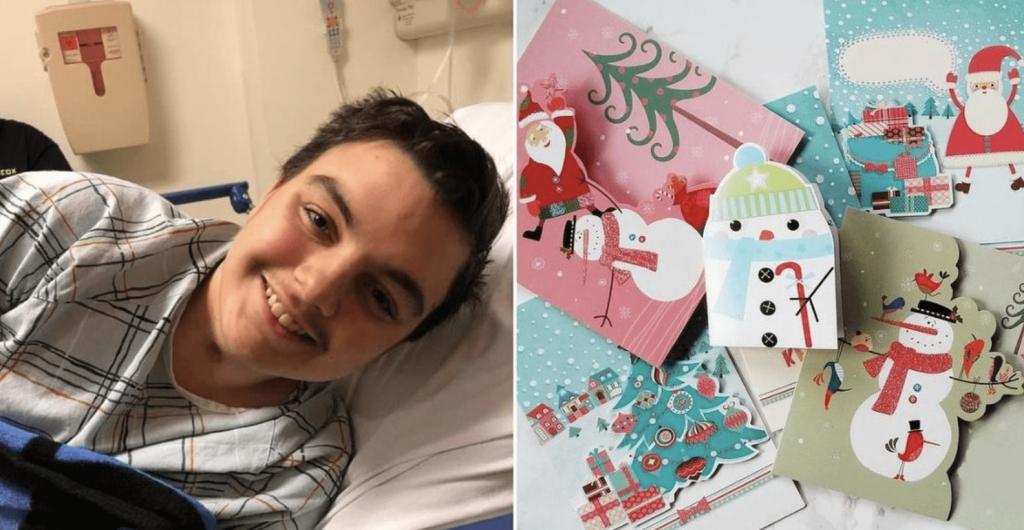 This past Christmas, the story of Maddox Hyde swept the nation in a heart-warming way. Maddox, a 14-year-old teen from Reynoldsville, Pennsylvania, has suffered from a rare cancer known as neuroblastoma since the age of six. It hasn’t been an easy road; the young boy has endured antibody treatments, bone marrow transplants, and radiation. As his health worsened, the family agreed to stop treatment altogether to allow Maddox a chance to enjoy his last few weeks at home.

“There was talk that he wasn’t going to make it to Christmas,” Hyde’s mother, Kristi Potter, explained.

But make it he did! While he was persevering, Maddox requested as many Christmas cards as possible, and people showed up in a BIG way to give him his wish.

Since his request, Maddox had received over 150,000 cards – even some wonderful autographed sports memorabilia – from all over the world! 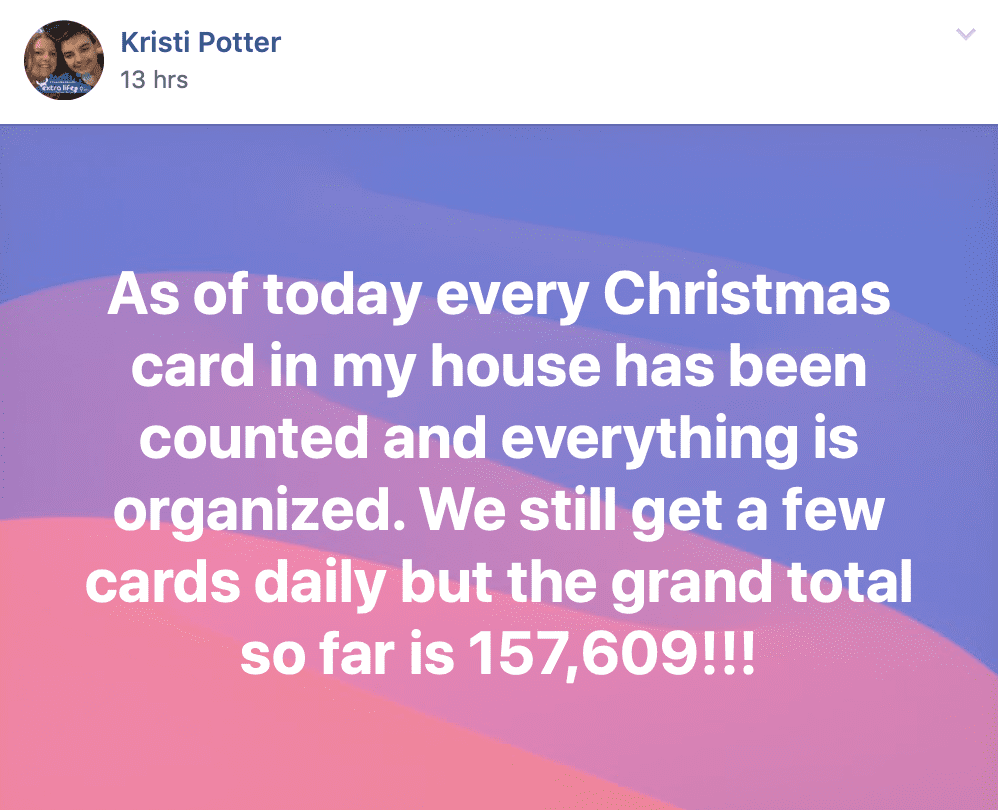 “It’s made me weak and it’s made me strong. It definitely knocked me down a little bit, but at the same time it makes you stronger as a person, as a caretaker and as a mom,” Potter said. “For such a negative situation, so much positive has come out of this that I could’ve never imagined.” 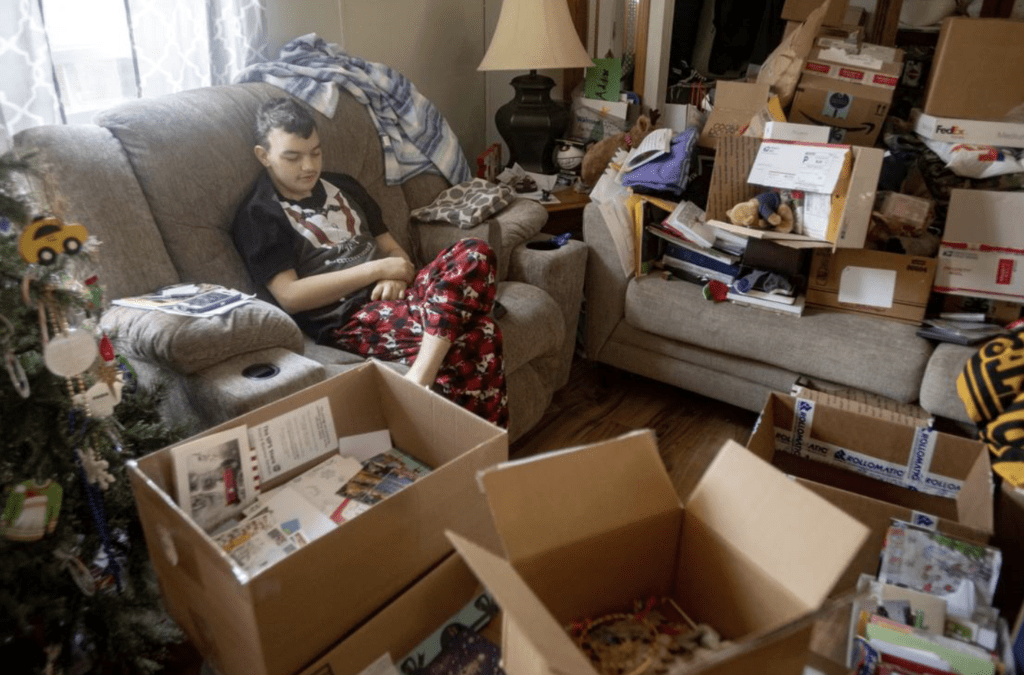 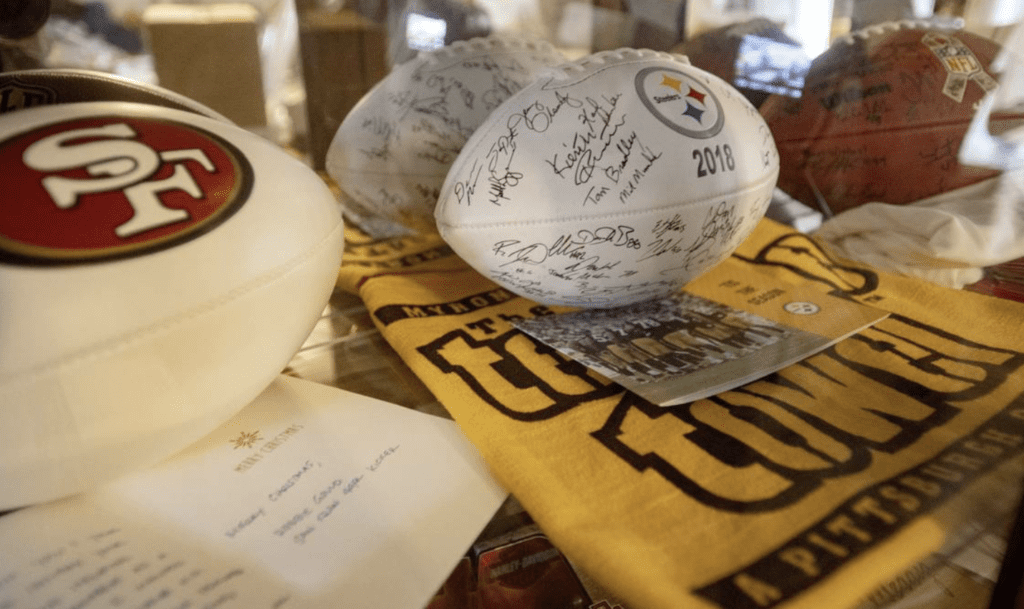 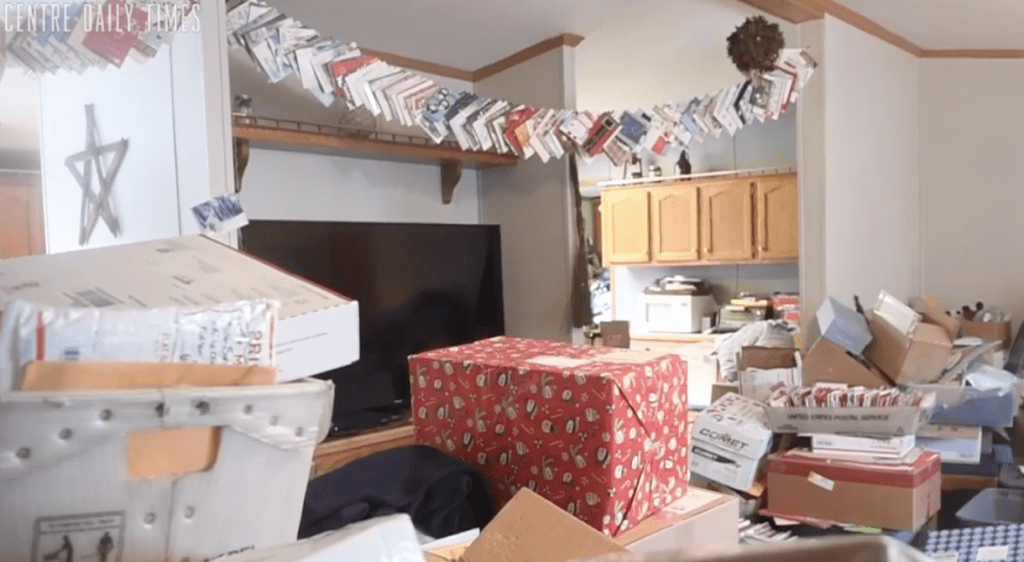 Maddox and his family were able to enjoy his final Christmas with joy and happiness due to the overwhelming response of holiday cheer. Unfortunately, Maddox passed away in January, but his spirit will live on forever.