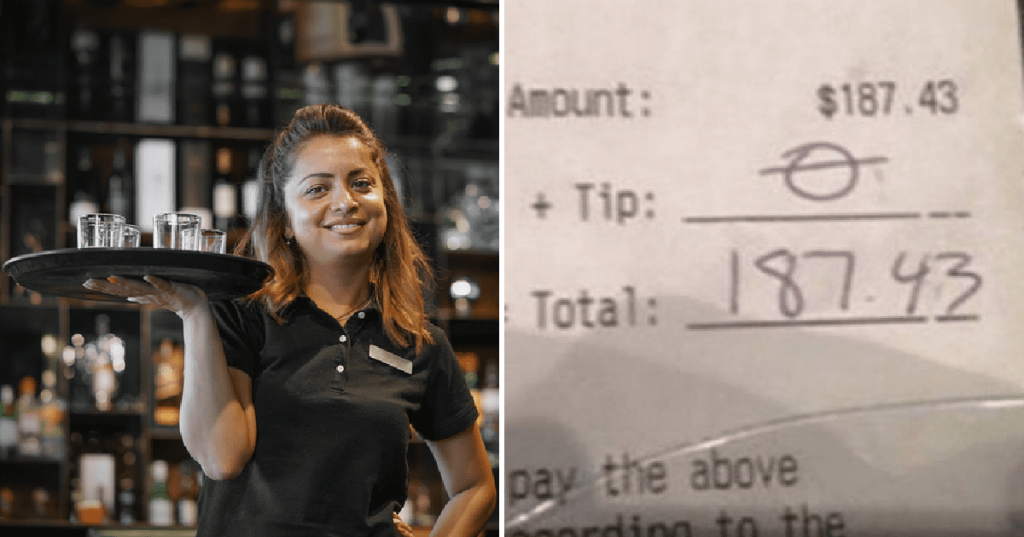 This Waitress Couldn’t Stay Silent After Getting Stiffed

The feeling of finding a big fat zero on the tip line but knowing you did a good job waiting on a table isn’t the best. You worked your behind off, they were all smiles and nice to your face, and then…nothing.

Most of the time we let it go, because we have more tables and the rest of our shifts and honestly, people like that usually aren’t worth it. 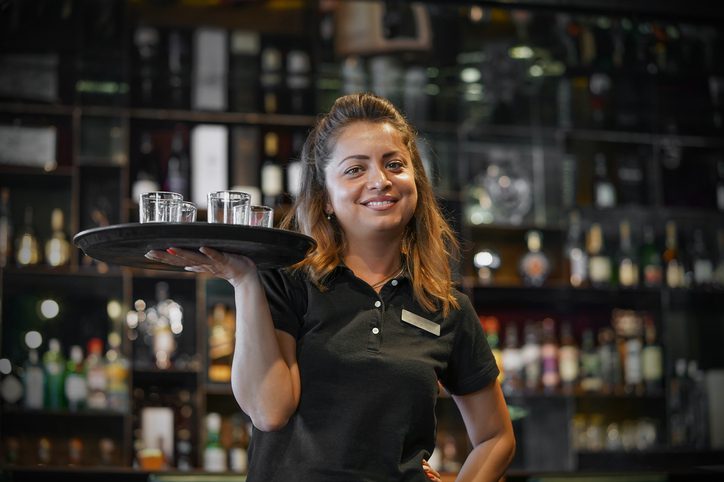 Other times, though, you just can’t – and for this waitress, on this night, she’d had enough.

Taylar Cordova didn’t confront her patron face-to-face, but she did keep the receipt and post it on social media, along with a scathing message to her guest (and anyone tempted to be like her). 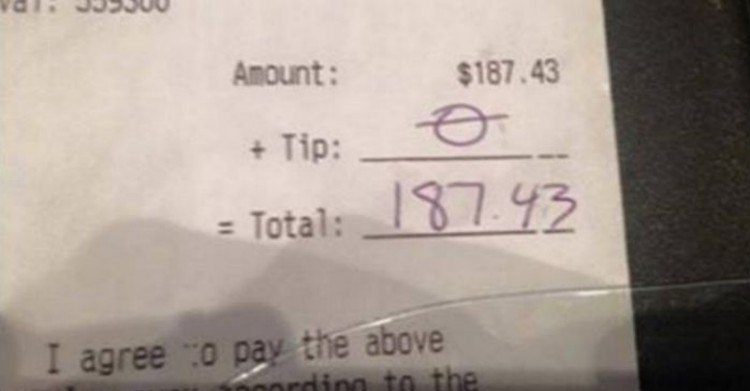 “You are the lowest of the low. Whenever you feel like it’s because they’re short on money. This is food for the week that our families will go without because you didn’t think it was necessary, even after asking for everything under the sun and receiving it free of charge, mind you.

This is one less basic necessity my daughter needs because even TWO more dollars is too much for you. Every decision has a consequence. Servers are paid of base pay of $2-$5/hr depending on the employer so next time you don’t want to tip, regardless of the situation prior to receiving your bill, think about how much you would have to work that week off $2-$5/hr to feed your family, not just you.

Could you pay your bills based on that pay alone? Could you feed your family AND yourself?

Because that’s what happens when you choose to not tip.”

It makes me even angrier to see this and read her words, honestly, when I see how much the table spent on their food and drinks. The waitress will still have to tip out on that amount, to boot, and I know she was already adding in that tip in as part of her night’s wages in her head. 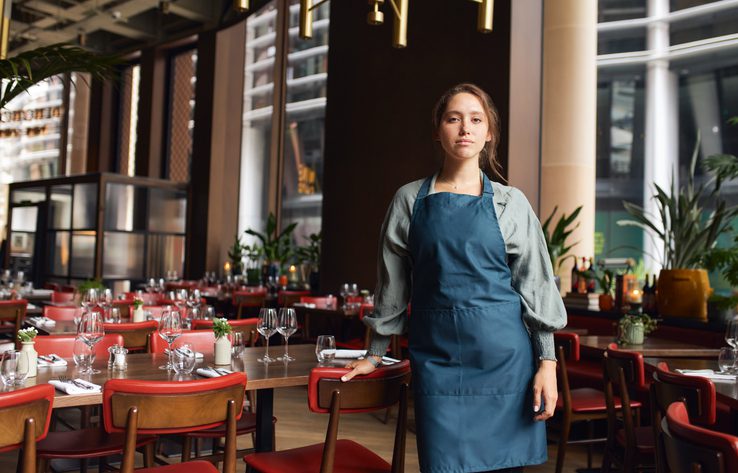 Don’t go out to eat at all if you can’t afford to tip – bottom line.

No matter how poor you believe your service was, a zero tip is probably never warranted.