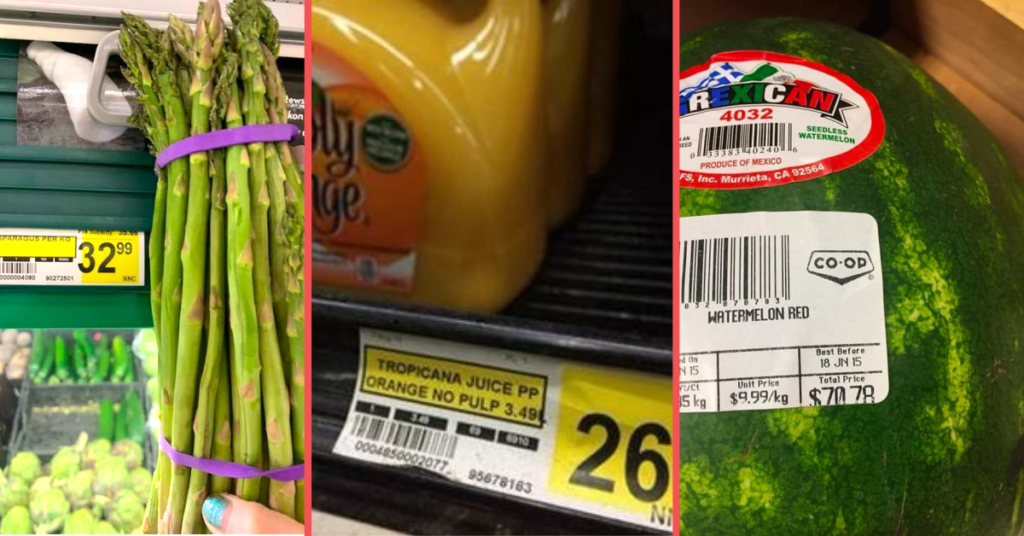 Everything seems expensive these days. But what do you do about price gouging?

One Inuit shopper, fed up with the price of fresh foods for sale in the Arctic, took to Twitter, and soon, the thread went Viral.

The thread started in response to vegan lifestyle proponents arguing that the Inuit way of life, which includes a great deal of hunting and fishing, is inherently cruel and unnecessary.

Twitter user @KataraPiujuq responded by laying down some facts about life in the Arctic.

A lot of Inuit live in poverty stricken homes and can’t afford to live an expensive vegan lifestyle. We need to hunt to eat. We have survived for thousands of years eating sustainably. We respect the animals that gave us food.

The thread also showed the price tags of many every day food items that most of us take for granted.

A carton of fruit juice ranged from $11 to $13 in Nunavut, while red grapes went from a whopping $23.49 per kilogram before subsidy to a no-less-shocking $15.99 per kilogram after subsidy.

One of the most shocking photos showed a watermelon for sale for $70. Granted, it was a 15 lb watermelon, but still. Who can pay that much for a melon?

And a bundle of asparagus might be good for you, but it’s going to cost you $32 per kilogram.

The subsidies seem to help a little bit. A 10 lb bag of russet potatoes went from over $60 down to about $22.

For comparison, though, that same bag of potatoes cost only $3.99 in Toronto.

With that in mind, the subsidies feel like a slap in the face to a shopper on a budget.

And it makes you wonder how much the pre-subsidy prices are inflated, like the “regular” price in a clothing store that always has everything “on sale.”

Comments displayed shock and dismay. On a purely logical level, you might expect food prices to rise in the Arctic due to the expense of transporting them there.

But the actual result is far worse than most people would have imagined.

I knew, but I didn’t know. And now im just shocked. This has honestly shock me to my core. I understand maybe that this post was to educate some about why “plant forward” lifestyles aren’t accessible for all. But it seems like such a bigger discussion that I’ve been ignoring

And while some of the comments devolved into arguments about the virtues of veganism, most people agreed that the Inuit way of life, including hunting and fishing, is a sustainable one that should be allowed to continue.

Unfortunately, a live-and-let-live mentality may not be enough.

And right now, at least in Nunavut where these pics are from hunting is being threatened due to the government allowing oil companies to do fracking. Its scaring all the sea life away from these communities.

But the original poster is one step ahead, promoting charities that help bring equity to this food OASIS.

Here’s feeding Nunavut,an Igloolik based charity that have links of how you can help.https://t.co/0CJEFO6MxH

Turns out, hanging on to one’s traditions and cultures may not only about remembering the past, but a matter of survival.

What do you think about this situation? Are these prices unfair?

Let us know your thoughts in the comments!