Apple’s iPad, first released back in 2010, revolutionized the way people browse the web, read and send emails, view photos and videos, read books and magazines, and basically organize their lives in the spaces where cell phones are too small and desktop computers are too large. 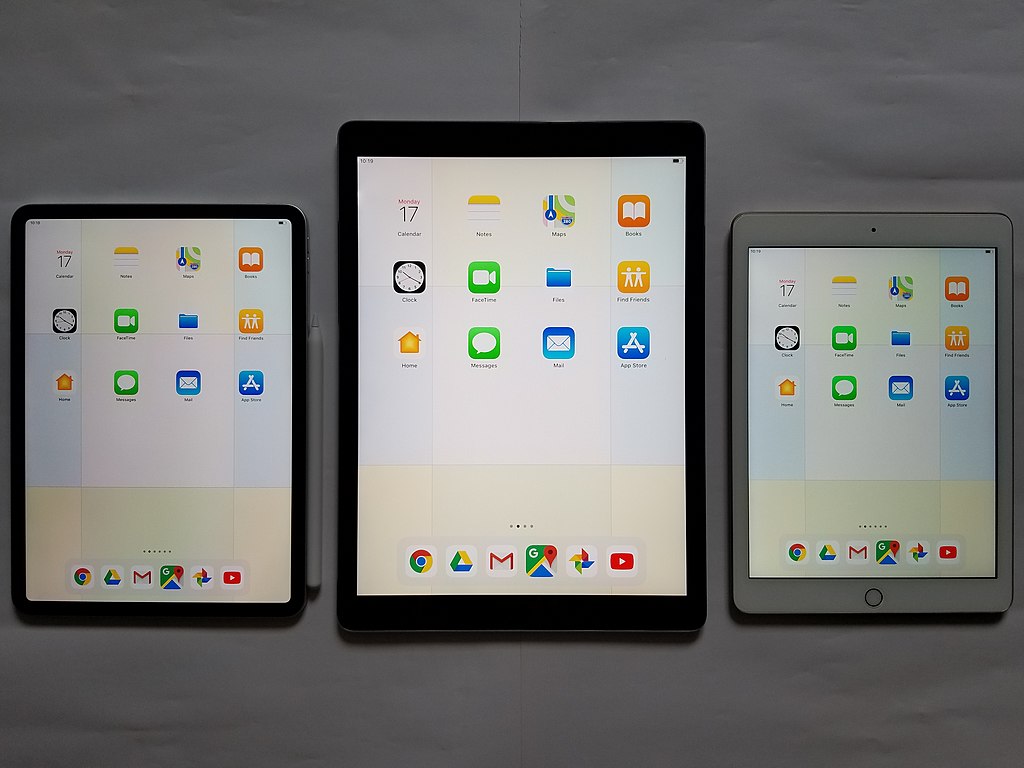 It is the Goldilocks of devices.

Which may be why New Yorker writer and author Evan Osnos decided his toddler would like to play with his.

Of course, youngsters are still gathering information about the new world around them.

Toys, dog food, even their own feet go into their mouths for processing.

What is this new thing? I shall produce drool and taste it just to see. 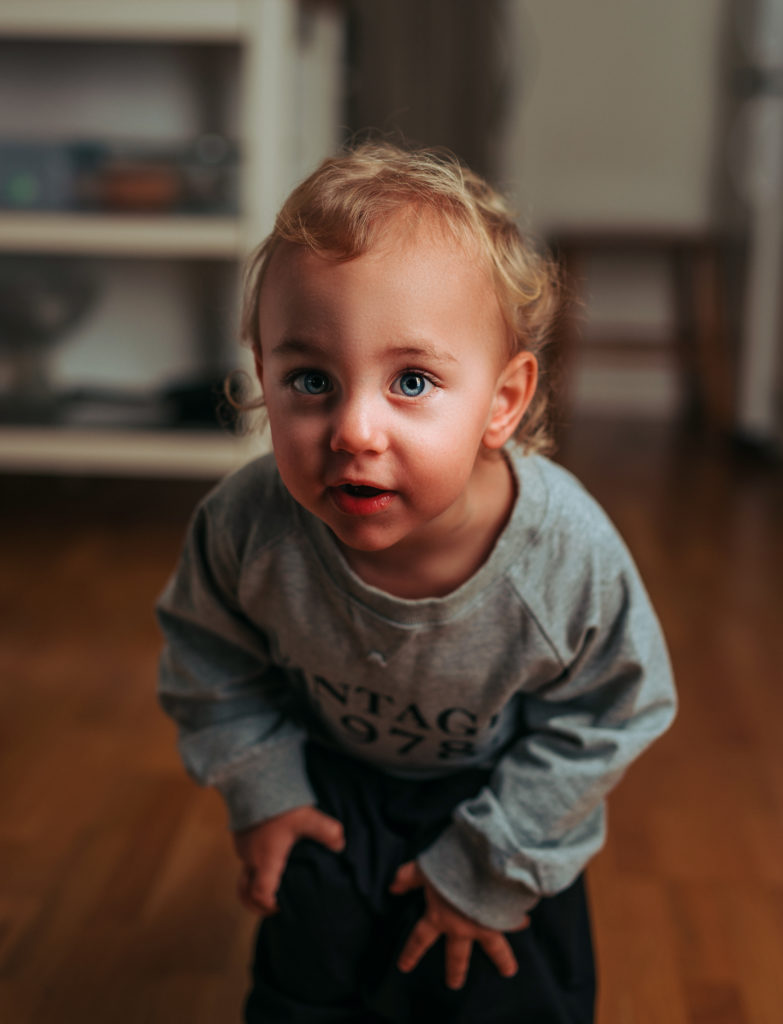 Little kids also love to push buttons. Whole lines of toddler toys have been designed just for button-pushing. Keeps them entertained for minutes on end.

And what’s an iPad but a big button-pushing toy?

Hilariously, Osnos discovered his error the hard way when his sweet little one somehow – maybe too many password attempts? – locked his iPad for more than 25 million minutes.

And, god bless him, Osnos tweeted about it.

Five decades to use an iPad is an awful long time to wait. Osnos needed solutions, stat.

“Uh, this looks fake but, alas, it’s our iPad today after 3-year old tried (repeatedly) to unlock,” he wrote. “Ideas?”

After the general teasing and barbs had died down, help arrived.

The low-down is that Osnos probably had to restore the iPad from his iCloud backup.

He did back it up, right?