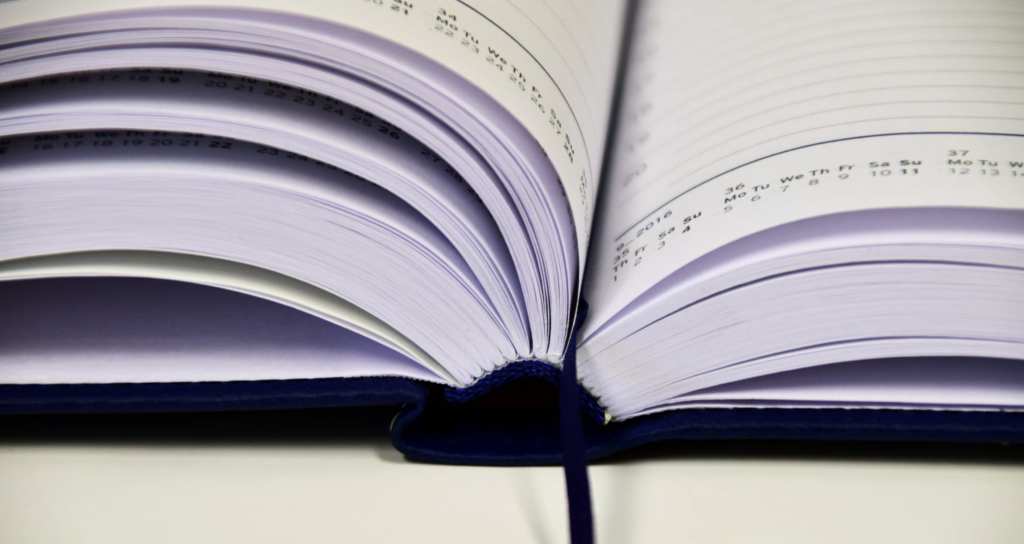 You could do worse than looking at highly successful investor and billionaire Warren Buffet’s strategy for ultimate focus and goal achievement. 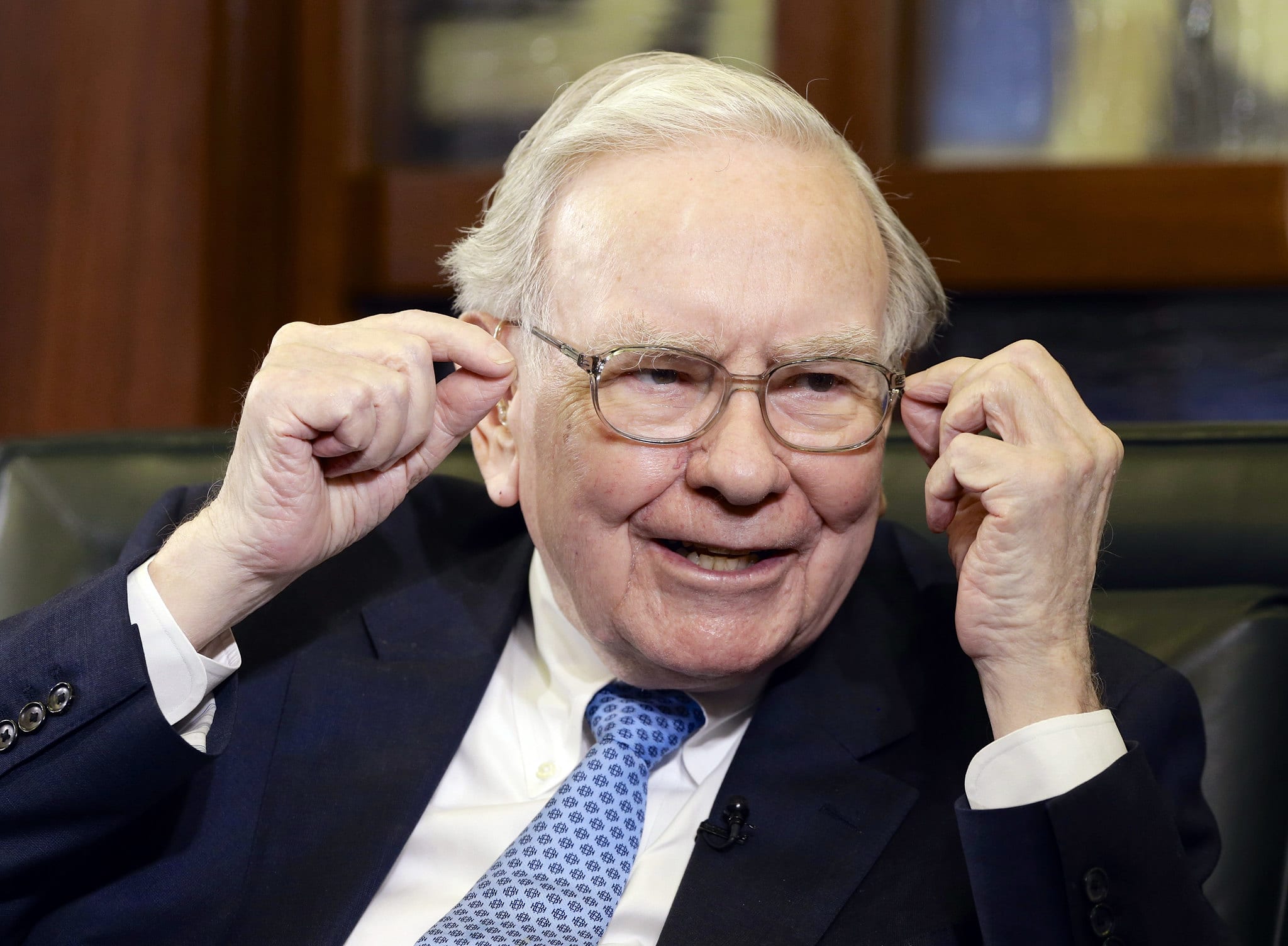 Hint: use lists. Two of them.

When Buffet’s personal pilot, Mike Flint mentioned some goals he had, Buffet jumped in with an exercise having three steps. 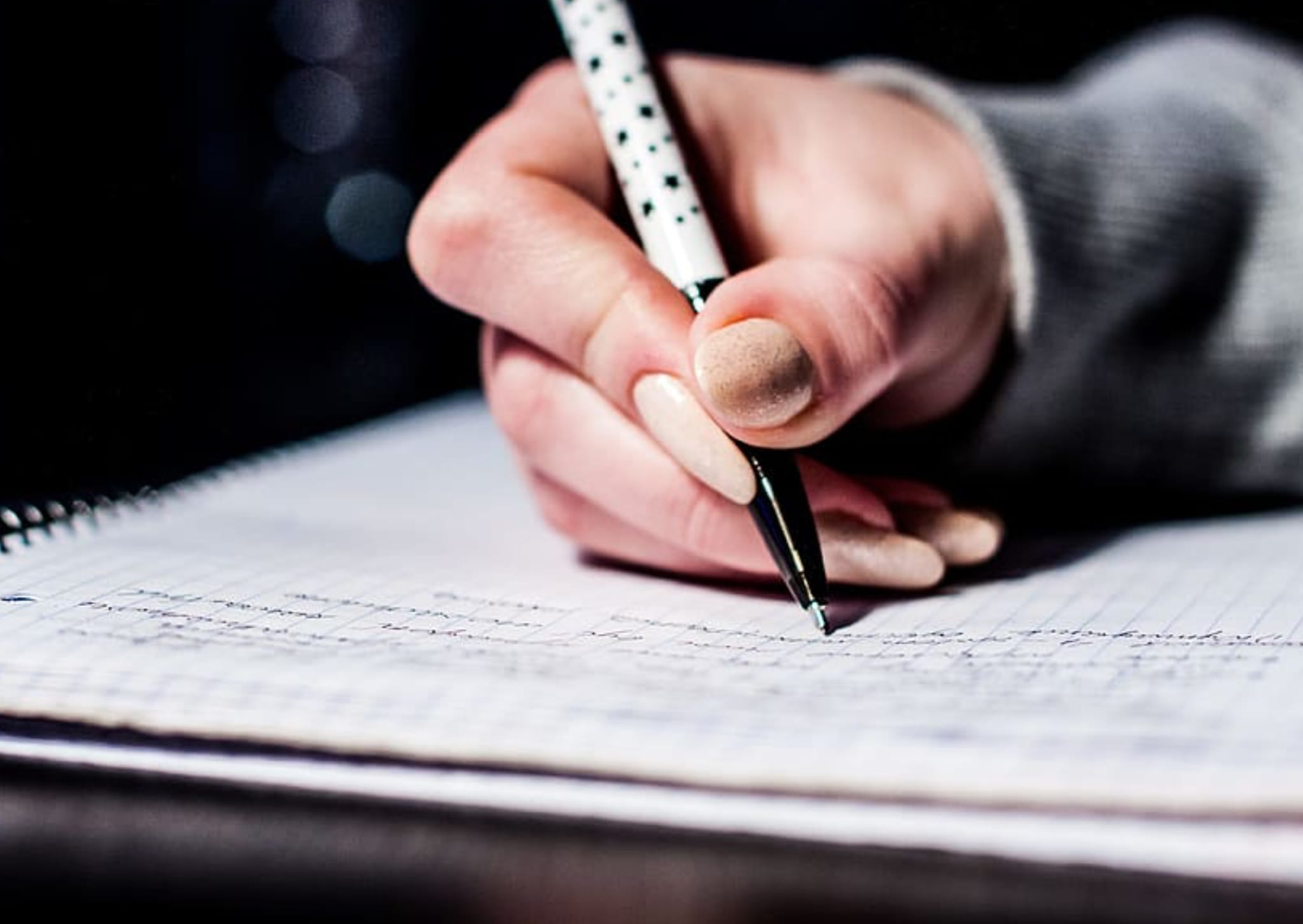 1. Write down the top 25 career goals or at least things to achieve within the next year, month or even week.

When Flint was done with his lists, he told Buffet he understood. He would dedicate most of his time to List A and then, in his spare time, he would work on items on List B. 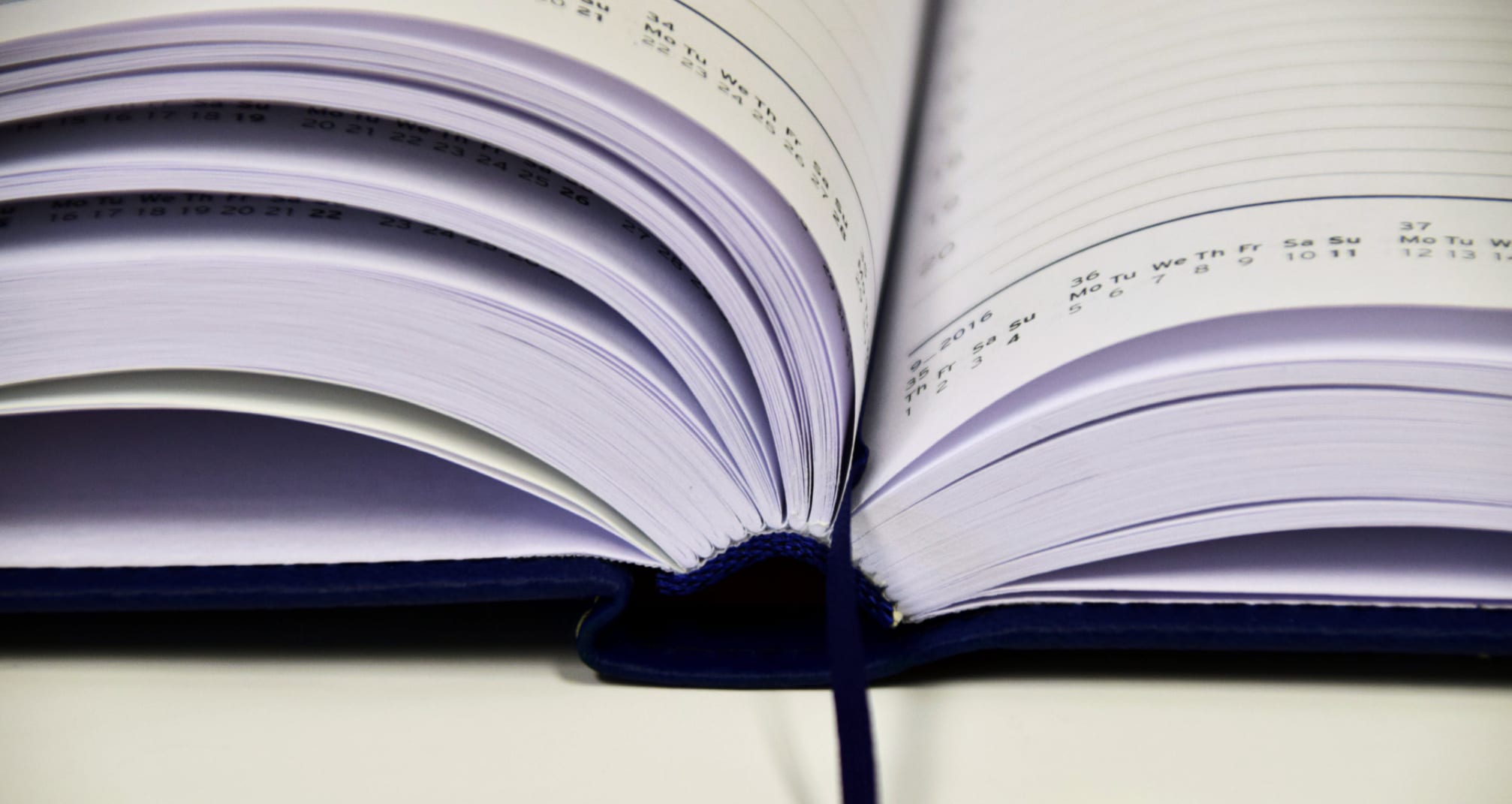 Buffet stopped Flint again. He had it all wrong. Buffet told Flint the only goals he should work on were on List A. Avoid any goal on List B at all costs. Any List B goals go untouched until everything on List A was accomplished.

What Buffet meant was that our lists are way too long. Even if all the items seem important, cutting out 20 of them allows us to focus on the most important tasks of our lives. If we focused on all 25, they would all suffer. 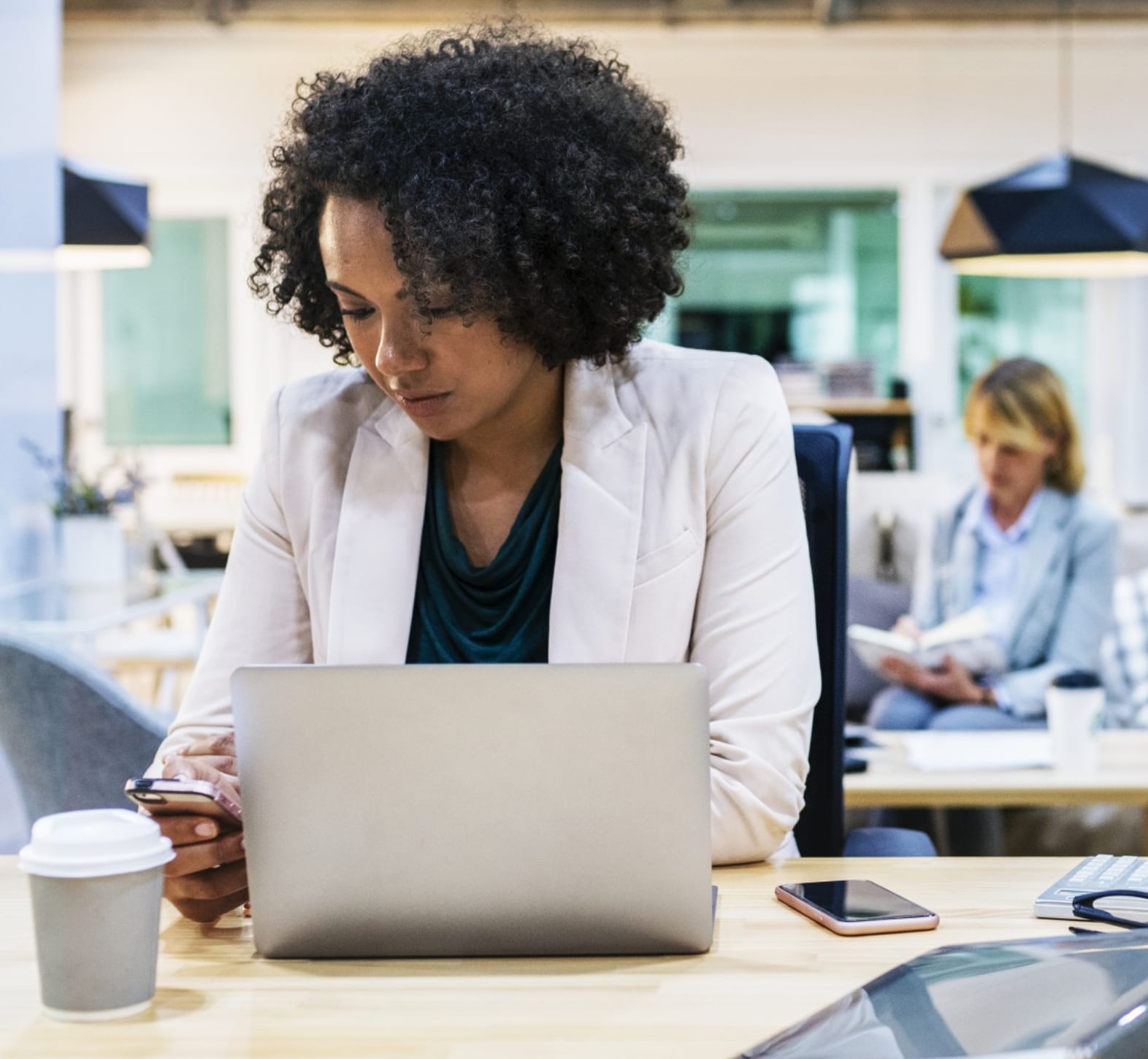 So, the question you must ask yourself is are you ready to complete five urgent, life-changing goals in a specific amount of time? Or are you content to have a long list of half-finished tasks going for years?

If you’re ready for Buffet-like accomplishment, follow his advice: make your lists, be ruthless and stay focused.