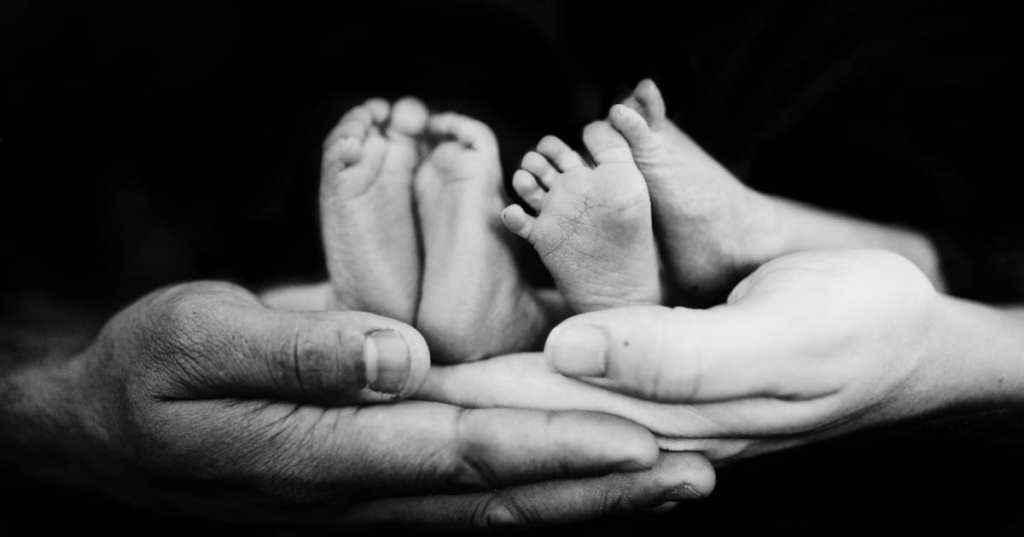 When Stacy went into labor last February, she eventually gave birth to twin brothers David and Daniel. Though they were born minutes apart, they have almost nothing in common except for their brown eyes, as you can see on their Instagram page that has gained quite a following.

Both parents are black, and Daniel arrived with dark skin and black curly hair. However, David was born albino with white skin and golden hair.

“We did not know about their differences while I was pregnant, the scan did not show such so it was a huge surprise and the most amazing moment when the first twin (Daniel) came out with black hair and the second twin (David) came out with gold hair.

I had them through CS, so the doctors were like: “It seems you are having totally unidentical twins.” Before I knew it, nurses started coming out to look at them,”


The twins recently celebrated their first birthday, which can be seen on their Instagram page.

Let’s just say if their first year is any indication, they’ll be social media stars for a long time.

Have you ever met a set of twins before? How could you tell them apart?

Tell us about your #twinning experiences in the comments below!