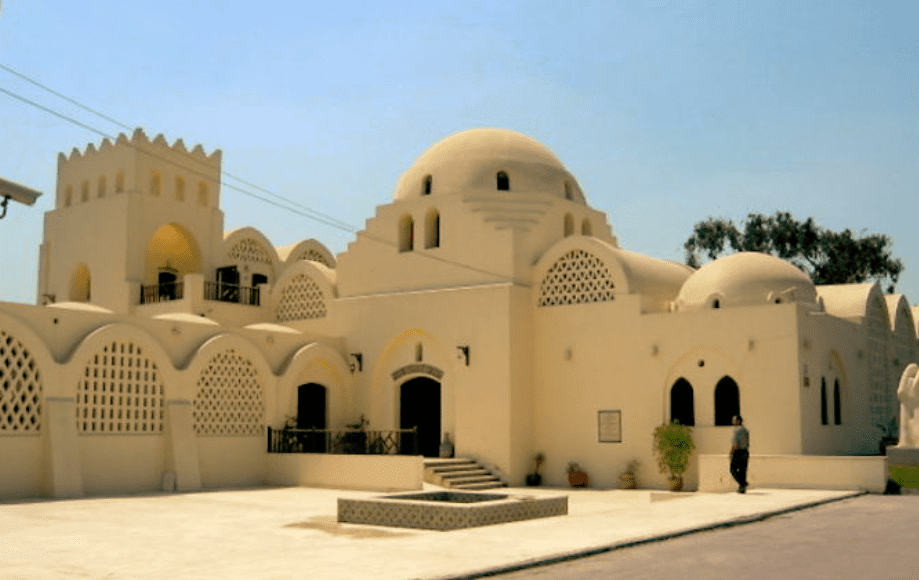 Countries in Africa and Asia often see their cultural treasures overlooked in international media. While European examples of architecture are considered iconic, many famous buildings and temples in other parts of the world, particularly the East are far less recognizable.

Unfortunately, poverty and war dominate the news and commentary out of these areas.

One Twitter account, Igbo Excellence, saw this happening time and again, and decided to do something beautiful about it. Soon, 44 fascinating examples of African and Asian architecture were held up on Twitter for all of us to admire and wonder, where have we been?

The first post featured Nubia, some of Africa’s earliest kingdoms, and rulers of Eygpt for about a century.

So here is a thread of African Architectural styles.

Here are examples from South Africa.

Found along the eastern and southeastern coasts of Africa, Swahili architecture incorporated elements influenced by Islam.

Sahel’s mud mosques, such as the Great Mosque of Djenné in Mali, sustain a large amount of damage each year due to rains and drastic changes in temperature and humidity.

But, the community of Djenne participates in an annual festival where everyone enjoys food and music while they repair any damage.

Afro Modernist architecture was born from decades-long communist-era rule in some African countries, such as Angola, Burkina Faso and Ghana.

While these countries were able to successfully get out from under European colonialism, the replacement form of government to come resulted in socialist states.

In the capitals, steely skyscrapers were built and dedicated to their leaders.

Back to beautiful, though, Somalian culture is rich in engineering.

Their designs used western influences in their traditional structures.

Check out more of these stunning examples of African architecture on Igbo Excellence!

Also, which one of these countries has the most interesting architecture? Let us know in the comments!