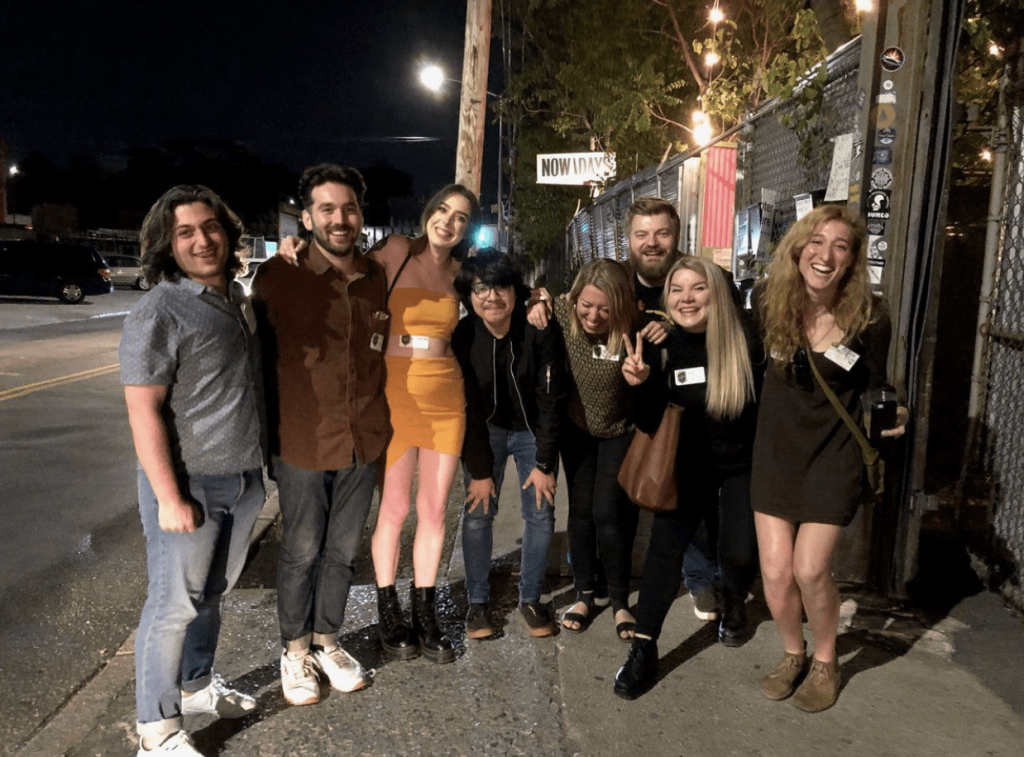 It’s hella annoying when you’re waiting for a package to be delivered, only to arrive home to find an “attempted” delivery note on your door. Ugh. Now you have to reschedule the delivery or go out of your way to pick it up at a local distribution center.

But I’m sure you may have noticed, many large delivery companies have switched to text message alerts for notifications. What a super convenient way to make sure you get your package!

Recently, a Brooklyn UPS center alerted several customers of failed attempted deliveries – only they included all of the customers in one big group chat. Oops!

In most cases, people might simply block the number and move on with life, but this gal had other things in mind.

UPS mass texted a ton of people who missed package deliveries in my neighborhood, so I started a group text as a joke, and it turns out that one of my friends was already in it, and two of these people really hate us now but the rest of us are meeting up for drinks tomorrow https://t.co/seno4IlMph

Before they knew it, the group chat caught on and many others chimed in. The result: A gathering of strangers.

The chat quickly moved into planning a get-together. But not all “attempted” delivery customers were interested.

Also after four people begged to be removed we had to start a new sms group message of 16 from the original 20 so they would stop yelling at us (which is totally fair, my sincerest apologies to the four grandmas who hate us now). They missed out though tbh ? pic.twitter.com/xOGCpDYK6A

Bummer. Perhaps meeting new people isn’t their thing. But that didn’t stop the group from setting up a new chat thread and setting a date and time for beers.

And in this unique event, the “UPS Club” was born. Some members even wore “UPS Brown” to symbolize their meetup. 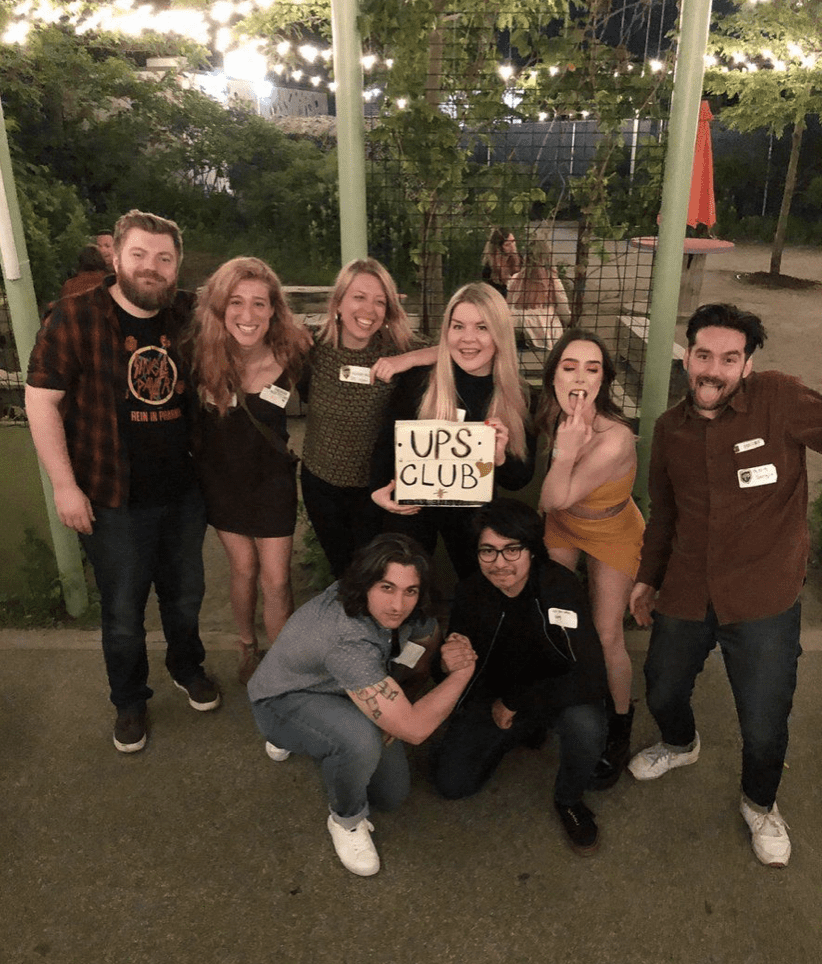 When this story was posted, Twitter was flooded with replies and retweets, but also a few very important questions. Deno, one of the meetup members, happily replied.

All in all, it appears this crew had a great time! 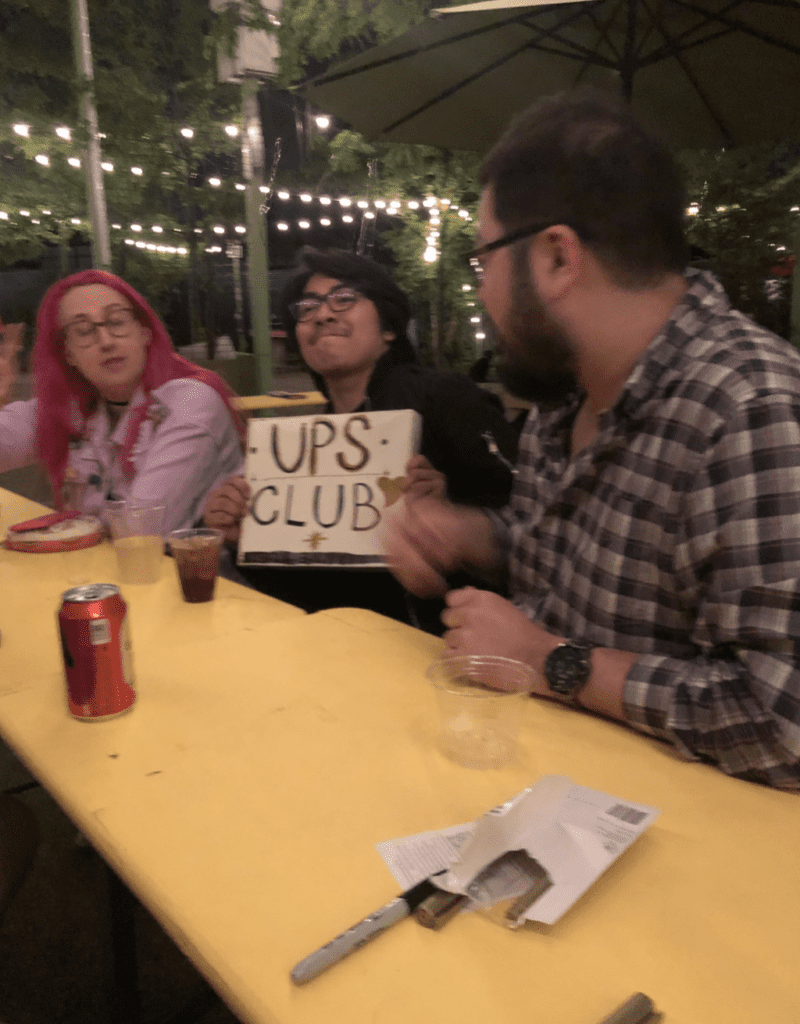 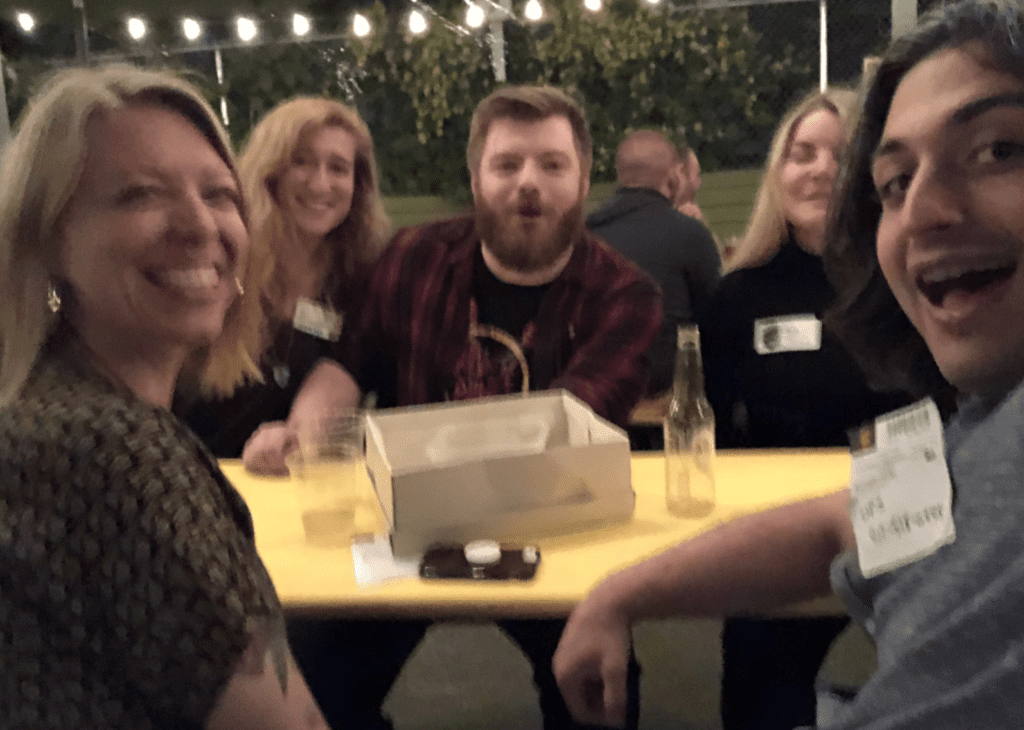 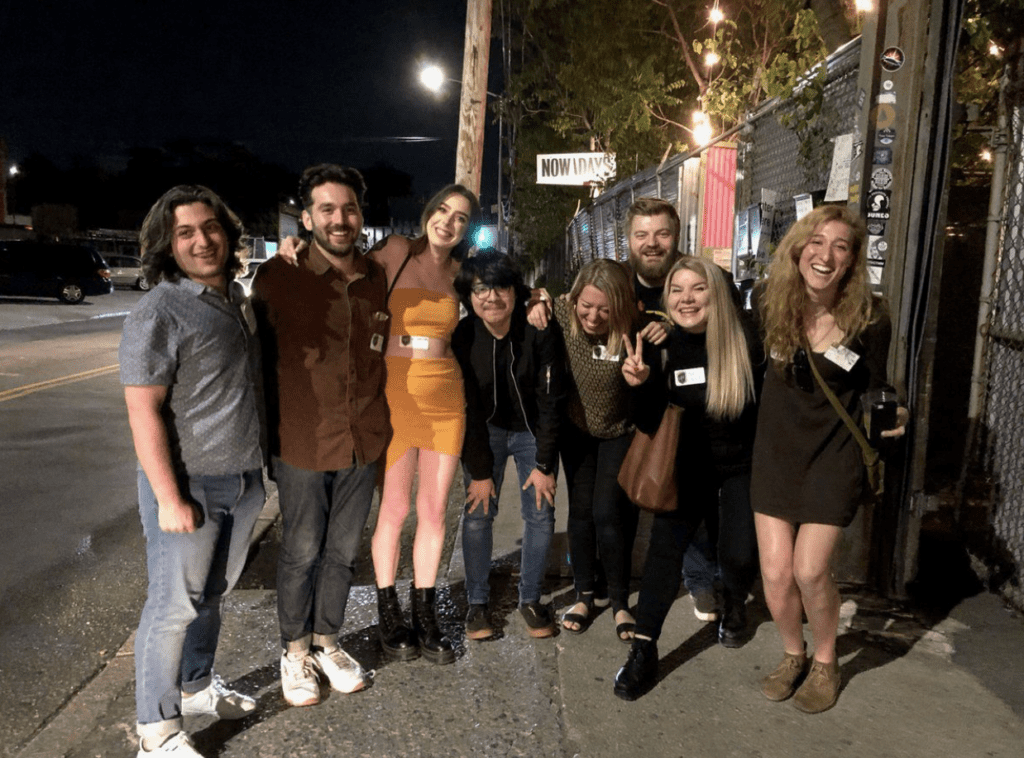 The UPS technology error ended up providing an exciting evening and possibly some long-term friendships.

Look at that – the mail, brining people together. Aww.