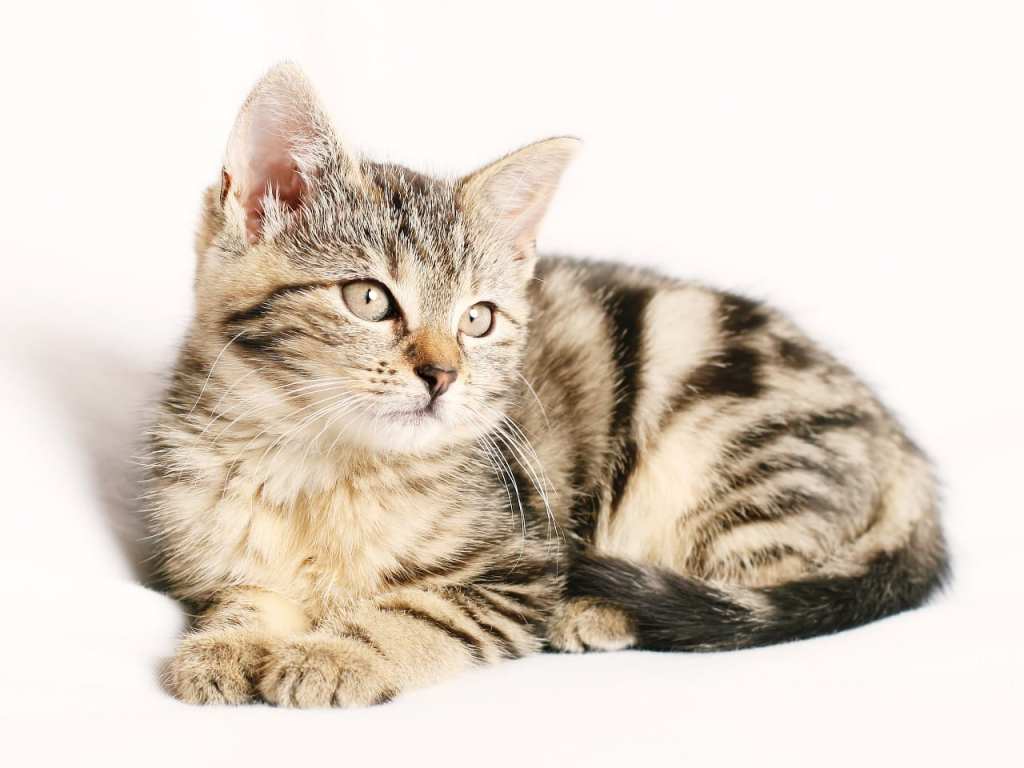 For decades, the USDA has killed thousands of cats for the sake of research. That program has officially come to an end.

The USDA’s Agricultural Research Services Division has been using cats in experiments since 1982. Researchers intentionally infected cats with toxoplasmosis, a parasite, in order to study the disease it causes. Typically, after the parasites were harvested from the cats’ bodies, the animals were put down.

“At eight weeks, [scientists] would feed them infected meat, harvest parasitic eggs from their feces to be used in other experiments, then kill them,” explained Justin Goodman, vice president of the White Coat Waste Project, which was instrumental in ending this practice. 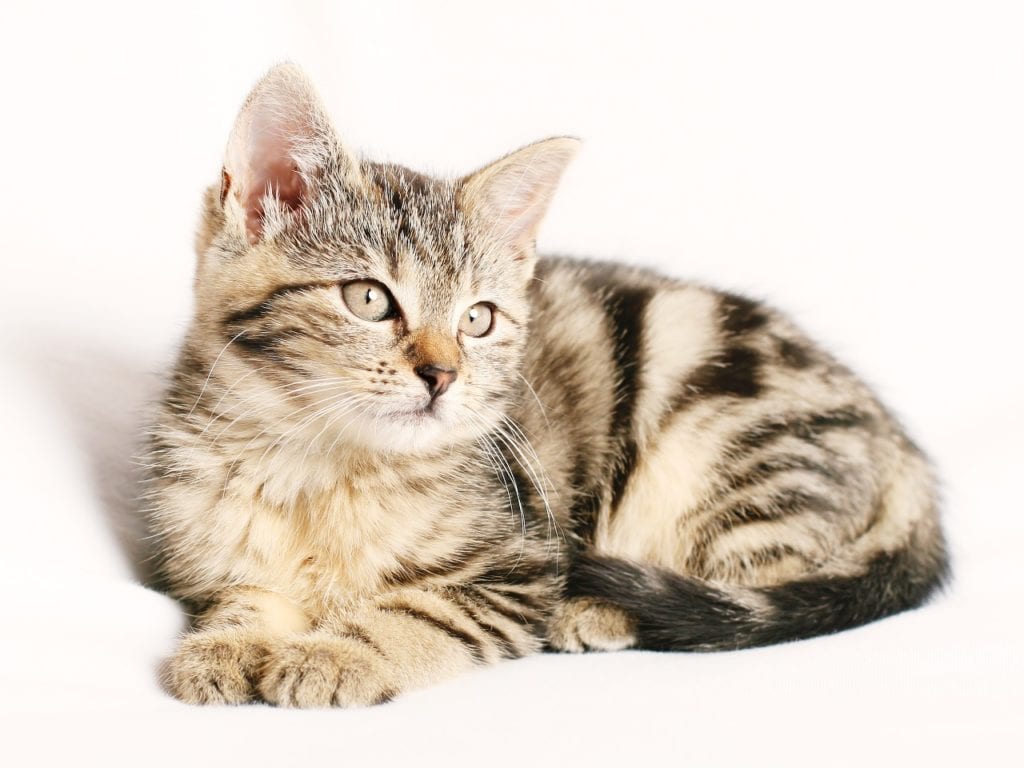 “Kittens become immune after two weeks, and still the USDA was incinerating them.”

Needless to say, animal rights activists have been protesting this practice since the very beginning. Justin estimates that over 3000 cats have been killed since the program began.

But public scrutiny over the experiments has increased more and more recently. One particularly upsetting White Coat Waste Project report found that the USDA forced the cats to eat dog and cat meat from overseas markets – aka “kitten cannibalism.”

The USDA is ending a research program that led scientists to kill thousands of cats over decades.

The experiments came under scrutiny after a report found the researchers forced the lab cats to eat dog and cat meat obtained in overseas markets.https://t.co/UfvwOHgkxS

Thanks to the increased attention, the USDA opted to discontinue any testing on cats. Also, they plan to adopt out the remaining animals…which means that you could adopt your very own lab kitty! Something to consider.

“We are elated that after a year of campaigning we have relegated the slaughter of kittens to the litter box of history,” Justin said.