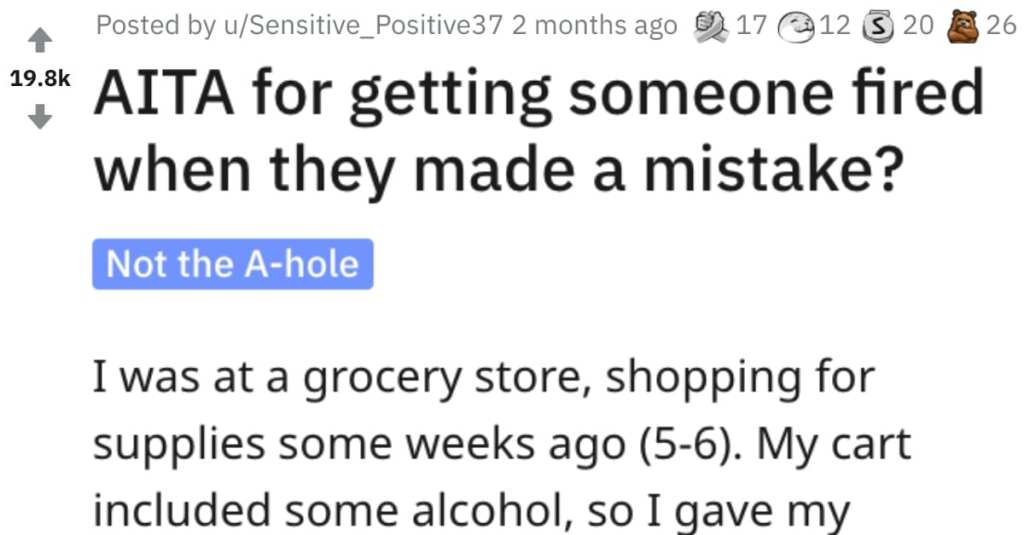 Was This Person Wrong For Getting Someone Fired for Making a Mistake? People Weighed In.

I gotta tell you, I’ve never heard a story like this before and it kind of made my blood boil.

I’m not gonna give anything away, I think you just need to dive headfirst into this story that someone shared on Reddit’s “Am I The A**hole?” page.

AITA for getting someone fired when they made a mistake?

“I was at a grocery store, shopping for supplies some weeks ago (5-6). My cart included some alcohol, so I gave my drivers license as age proof.

Now for context – I speak with an accent from my home country (English isn’t even my first language actually). The cashier and I small-talked before the carding about the accent, and I mentioned I’m from another country.

So when I handed my ID her, she was surprised that it’s got a US state on it. And she said it was a fake. I said no it’s not, and she claimed that since I’m from another country, why would I have a US drivers license. I

thought she was just slightly confused, so said, “I’m not a citizen but I’ve lived in the US long enough, and that’s why I have the license”. Also I mentioned that my drivers license has a different state on it that where this interaction happened because I even lived there a few years. And she’s still suspicious, and said it’s not a real license, and she can’t sell me the alcohol or anything else in the cart (I said that I could just buy my basics, and leave the alcohol) and needs to confiscate the license.

I was annoyed at this point, and said “listen it’s not a fake, if you want I can show you a picture of my passport to check my name and DOB and know this isn’t a fake ID. THEN will you give me back my ID, let me buy my stuff, and let me get the hell out of a public store during the pandemic?!”

At this point she loses her temper and says “Wow you’re really full of stories and excuses huh! This isn’t my first day on the job, I know a fake when I see one, you aren’t getting this back” AND GRABBED A PAIR OF SCISSORS AND CUT THE CARD UP.

At this point I’m furious – my card wasn’t a fake, and I was happy to prove it, but now I’m stuck without a convenient ID document, need to go to the place (if it’s even open) and sit in a crowd during a pandemic to get a new one, and I need to start carrying my passport with my everywhere until it’s issued so I have an ID on me.

So I demanded the manager, created a big deal out of her behavior (I didn’t yell, but I was absolutely furious and made it clear how much of a problem, in terms of time, safety and money, she has created for me), and stormed off, and received a gift card for my trouble.

I didn’t see her the next few times I went in, but saw someone new. Some polite questioning revealed that she was fired even though it was her first offense, because the wasn’t pleased that instead of escalating to the manager, the cashier cut up “some customer’s ID” willy-nilly (the new guy didn’t know I was the customer).

And now I’m torn. She was trying to just do her job, and I didn’t expect her to be fired. And during a pandemic where everyone is struggling, no less. Of course, I feel like I was justified in making a big stink, but I’m sure an entitled person feels the same when they make a big stink about a store not honoring an expired coupon.

This reader said the person is not a jerk and that this wasn’t just an “honest mistake.” 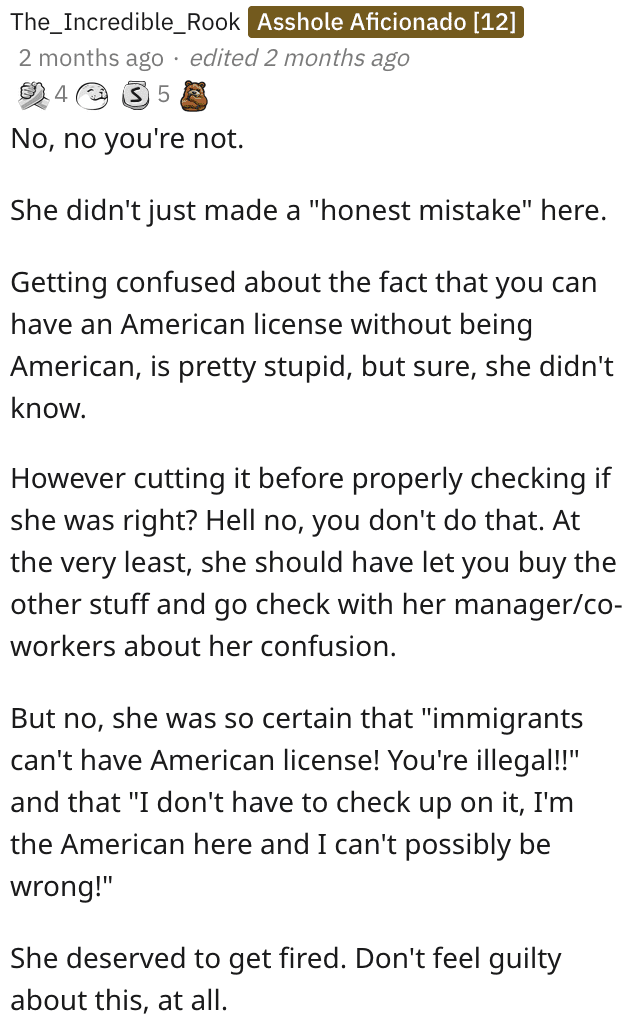 Another Reddit user said they had their ID kept at a beer store before…even though they were over 21.

The nerve of some people! 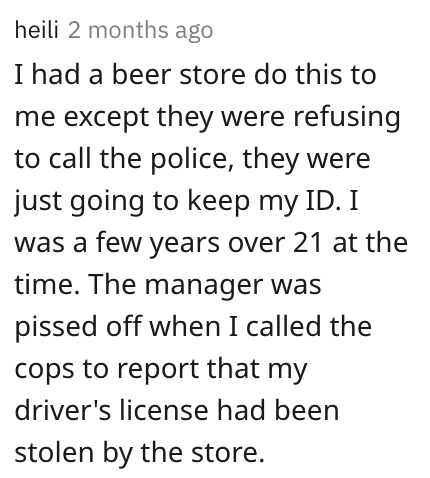 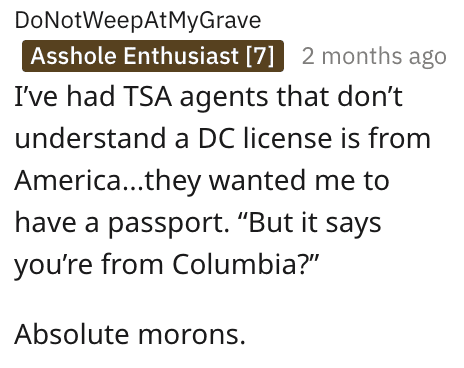 Lastly, this person said that a grocery store worker did something that I can’t believe actually happened. 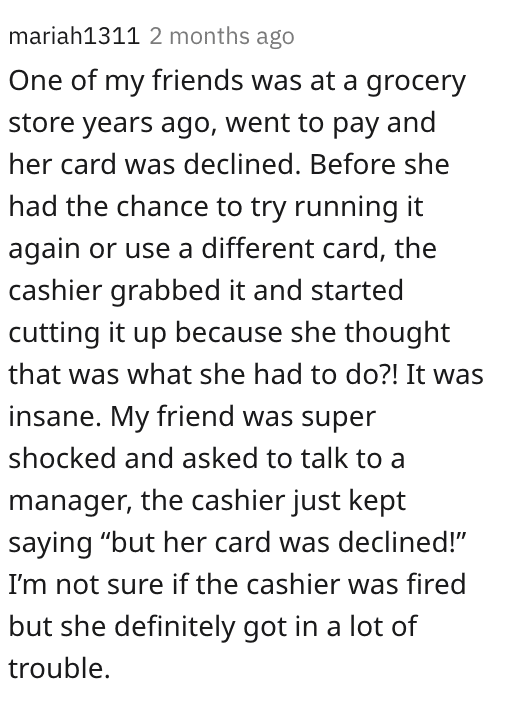 Well, that was weird…

Tell us your stories in the comments. We can’t wait to hear from you!