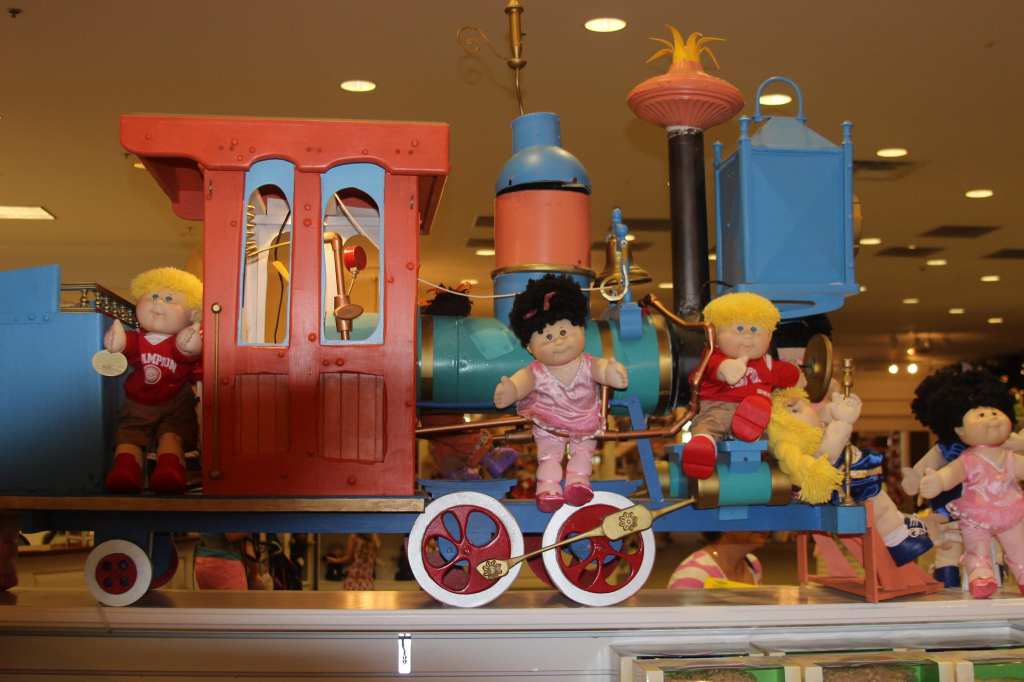 The undisputed most-wanted toy for the holidays in 1983 was the Cabbage Patch Kid. The dolls were a perfect storm of rarity and desire. Moms and dads drove over multiple state lines to find them and prices soared. 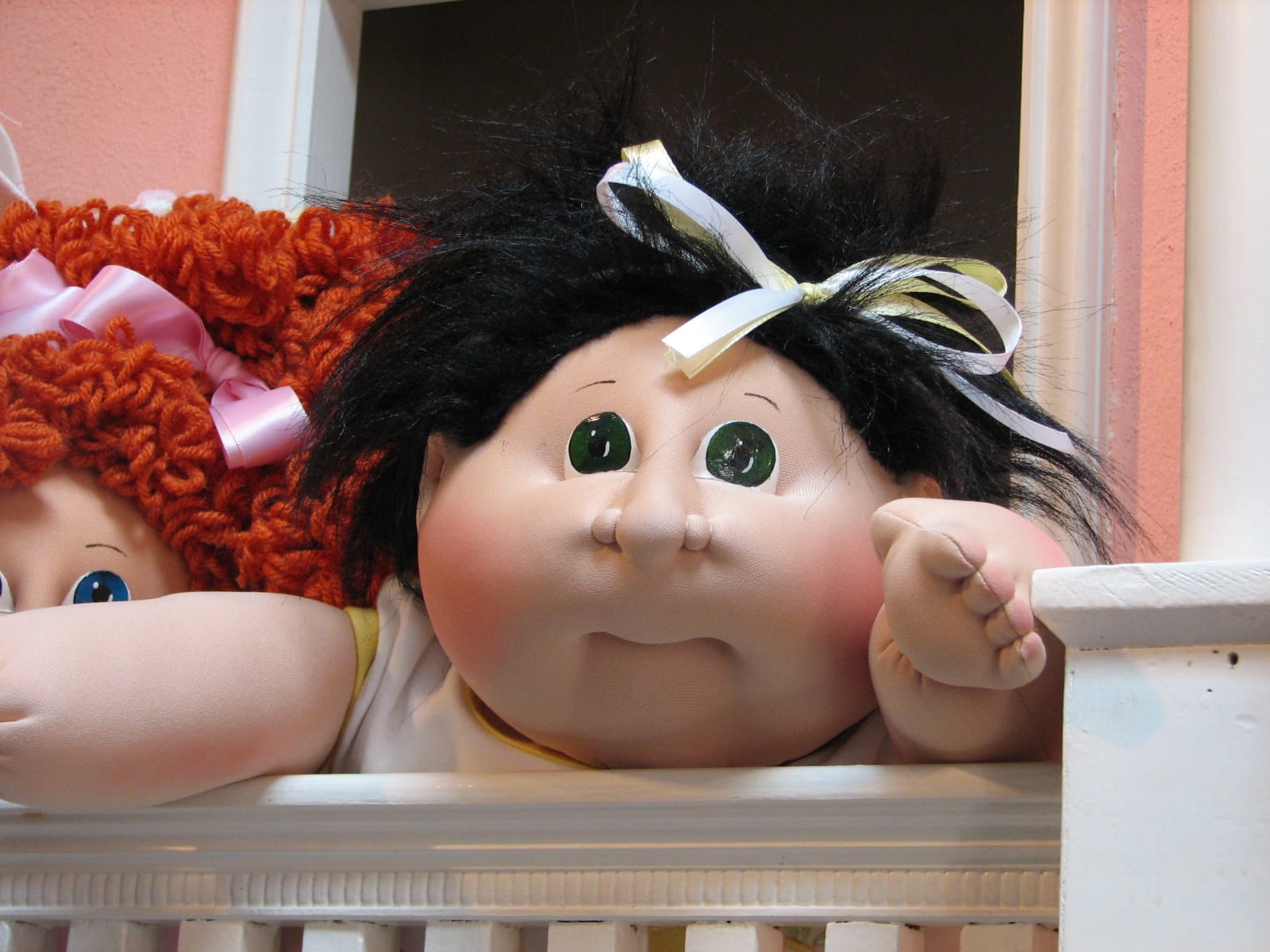 There were even riots.

In Wilkes-Barre, Pennsylvania, a fight broke out at a Zayre department store. The store manager, William Shigo, grabbed a baseball bat for defense.

The video below shows you the utter chaos. Boxes of dolls are flying across the store! Who does this?

The blame may lie with the creator of the Cabbage Patch Kid, Xavier Roberts. The story behind the dolls is that they were born in a cabbage patch and were waiting to be adopted. An adoption certificate even came with each doll to make it official. The perfect gift!

At toy stores across America, desperate parents would show up, wadded cash in hand, to get a Cabbage Patch Kid in time for Christmas. News crews were present to capture all the emotions when they were turned away. “No dolls here,” they were told. “They’ve all been sold, er, adopted.”

Some parents put their extended family, coast to coast, to work in finding a doll–any Cabbage Patch Kid they could get their hands on. Nieces, aunts, grandpas were all on the hunt. Because, CHRISTMAS. 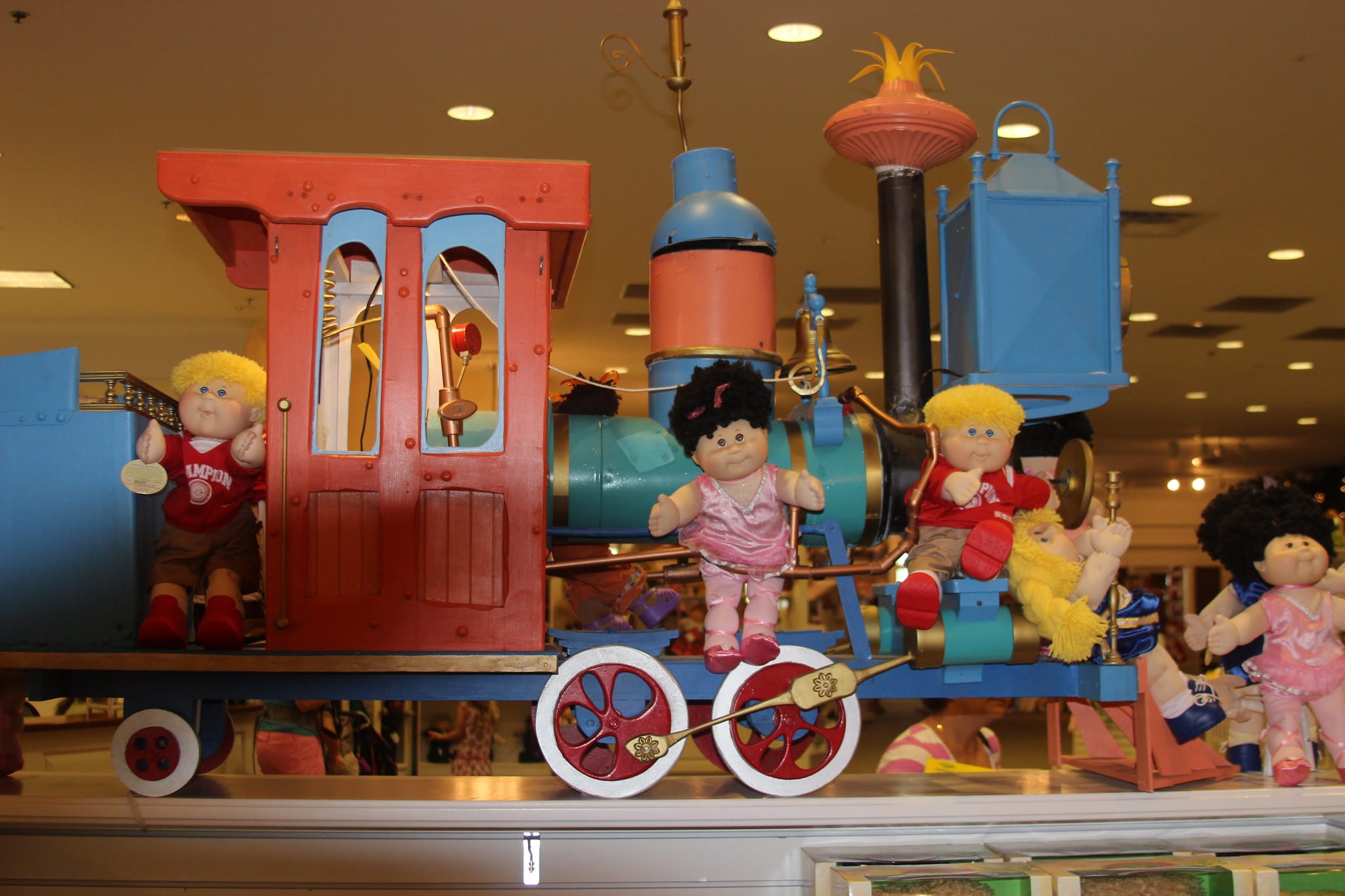 Price-gouging was everywhere. The dolls retailed for $21, but many stores marked them way up, until $50 was perfectly reasonable amount to fork over for one.

Then, as quickly as the hysterics around the dolls rose, demand died. And, the Cabbage Patch Kid Riot of 1983 went down in history as the weirdest toy-based civil unrest to date.

Have a story to tell about your Cabbage Patch Kid? Yeah you do!

Leave it in the comments!