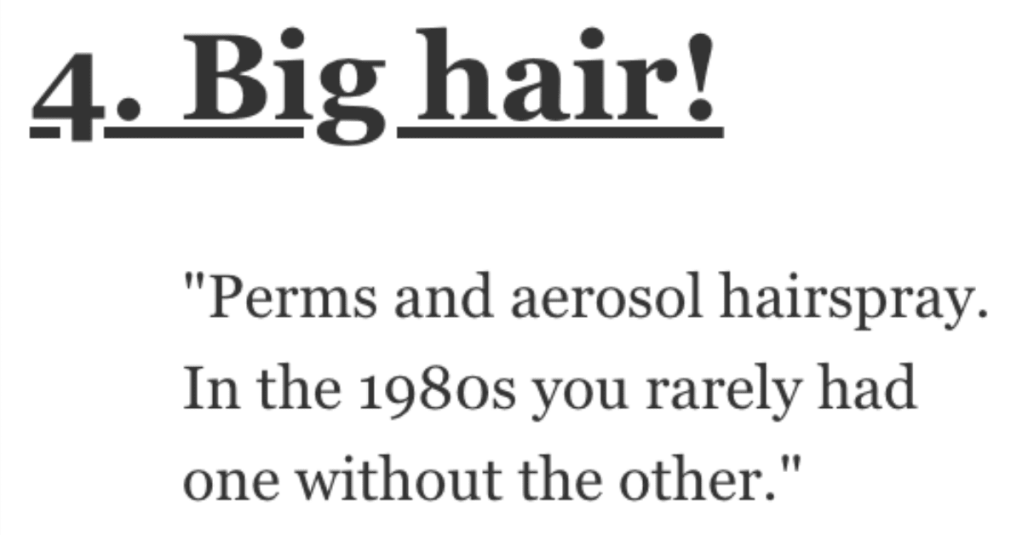 What Are You Glad Isn’t “Cool” Anymore? Here’s What People Said.

I’m pretty out of the loop these days because I’m not a young whipper-snapper anymore, but I can say I know of one thing that I’m glad isn’t considered “cool” anymore.

I could not stand that kind of music, I just thought it was the absolute worst.

Phew! What a relief that we don’t have to hear much about it anymore…

“Putting moustaches on everything.

Not sure that it was ever “cool” but it was surely a “thing” for some people.”

I knew a girl who had nothing but duckface for every picture she ever posted, she just passed away and they had to use a duckface picture for the obit cause that’s all she took.

So sad, such a pretty girl.”

In the 1980s you rarely had one without the other.”

I like the movie and the story of NWA but it became so overused.”

“Japanese character tattoos (as in words, not like cartoon characters) on people who don’t speak a word of Japanese and have no clue what their tattoo actually says.”

8. Could smell it from a mile away.

I remember jr. high and the hallways would reek and almost everyone re-upped at their lockers between classes.

Axe might as well make an Arctic-marijuana scent because I think people only use it now to cover up smoke smell but it doesn’t really work.”

“The bacon everything craze from about 10 years ago.

Bacon flavored or scented everything, and so many memes about how bacon was like the greatest thing in human history.

Think people either grew out of it or ran out of ideas.”

“Remember when guys wore tight red pants and shirts buttoned up to the collar?

“Those big chains guys used to wear with baggy pants hanging so low you can see most of their underwear.”

“Being a thug/getting bad grades on purpose/getting in trouble with the law.

That kind of “rebellion” used to be super cool when I was growing up.

What are you glad isn’t considered cool anymore?