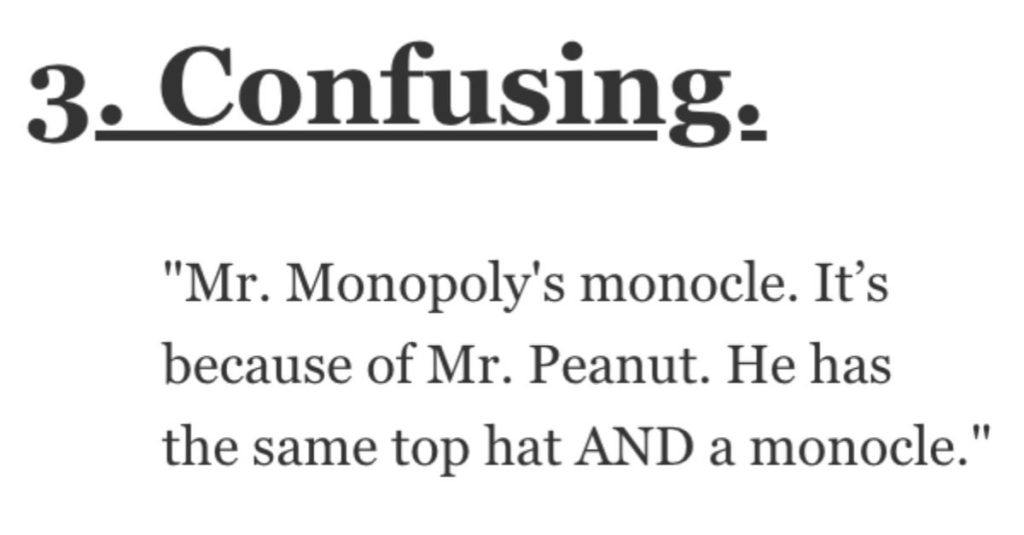 What Mandela Effect Freaks You Out the Most? Here’s What People Said.

It’s pretty weird and mysterious and a lot of people have experienced it!

Let’s hear from AskReddit users about the ones that freak them out the most.

“A very large number of people recalled reading published reports that Fiona Broome had vivid and detailed memories of Nelson Mandela d**ng in prison in the 1980s.

Some noted that a smaller group of researchers later showed that there were no such reports, as they distinctly documented searching for such reports to no avail, and hence concluded there is no supposed “Mandela effect”.

These researchers were faithfully quoted, but the truth is that this latter group of researchers never even existed. The Broome memories did indeed show that a Mandela effect exists.”

“In “Scary Movie” the character is doing a spoof of 6th Sense and he says “I see d**d people” but we all remember him saying “I see White people” so I asked my wife if she remembered that scene and what he said and without skipping a beat she said “white people”.”

It’s because of Mr. Peanut.

He has the same top hat AND a monocle.”

“I swear the first pairs of tightie whities I ever had back in the late 1980s had this cornucopia and it’s to this day the Mandela Effect that actually bothers me.”

I still swear that I remember them being plural because their commercials were always on when I was about 15.”

“I SWEAR there used to be a robber emoji. classic one with the black-and-white striped shirt and the black eye mask.

BUT APPARENTLY IT NEVER EXISTED??????”

“”Ladies and gentlemen, the Bronx is burning!”

See, back in the 1970s the Bronx (borough in NYC) had a glut of abandoned buildings with nobody taking responsibility for demolition. It also had a rash of arson from owners who realized the insurance money was worth more than the land. The result was up to 3 building fires per night, much to the chagrin of the fire department.

During a Yankees game (baseball) in 1977, viewers could see one such fire on live TV, burning just outside the stadium. The announcers commented on it in various ways. People swore, in the years afterwards, that one of them said “ladies and gentlemen, the Bronx is burning.”

It got quoted everywhere, especially the newspapers. There was even a nonfiction book with that title. But when recordings of that game became available for home video, years later, it was discovered that the announcer never said it, or even anything like it.

The phrase “the Bronx is burning” was from a TV documentary about firefighters from 5 years earlier, and everyone watching the game spontaneously misremembered.”

“Probably the Bernstein Bears. Spelling was a big deal to me as a younger child. I failed a spelling test and got in so much trouble for it I hyper-fixated on the subject until I was proficient at it.

I distinctly remember thinking to myself that the “stein” part of Bernstein was spelled just like the beer mug. Now it’s spelled like “stain” I guess.

But the most jacked up part is I know several other people that remember the same thing. Remember it being spelled “stein.””

“I really thought Sinbad made a genie movie called Shazam.

I lost my mind when I realized that never happened.

What movie does my brain remember (and it wasn’t Shaq’s genie movie)?”

“My family has a Mandela effect regarding me and Mexican/spicy food. All of them are convinced I love it it. I don’t. I h**e it, always have.

Yet every year my dad will say “I made your favorite. Salsa” (his salsa always involves a min of 5 jalapeños in it) and when I tell me “I don’t like salsa.”

Everyone in my family claims I’m lying. I’m over 30 years old now and think next time I’m going to scream at them.”

I swear on everything there was a hyphen in the name.”

“A friend of mine insisted that a popular shopping center near us had a Chipotle in it.

We drove to the shopping center, and there was no Chipotle there. Years later, a Chipotle opened exactly where she remembered going to eat it.”