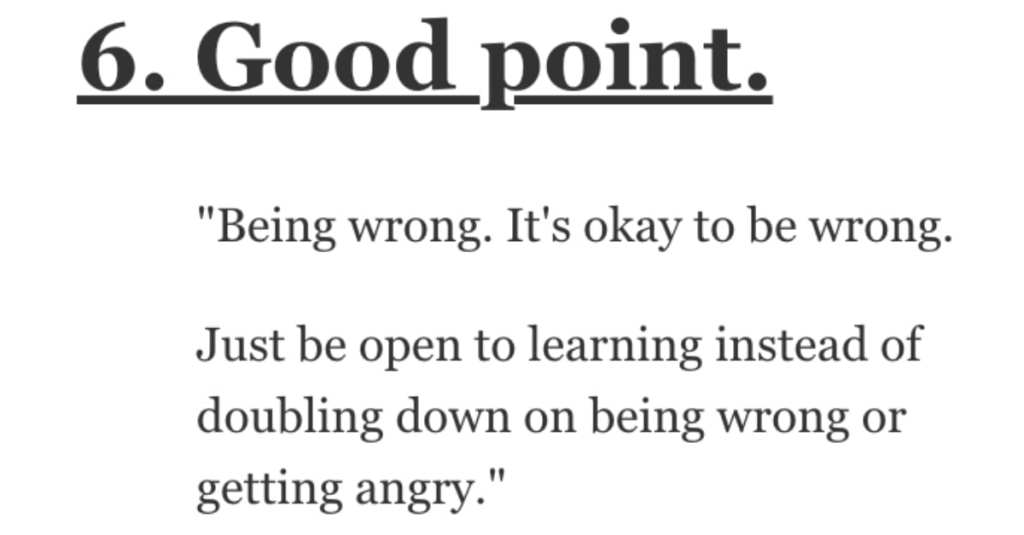 What Should We Stop Making People Feel Insecure About? Here’s What People Said.

One thing I’ve learned as I’ve gotten a little bit older is that the people you pass on the street and in public places don’t really care all that much what you’re doing or what you look like.

For real! I used to be so worried about looking dumb or about a variety of other things, and then I finally realized that no one is really paying attention…they’re usually focused on themselves…but that’s a whole different story.

BUT, the question still remains: what should we make people stop feeling insecure about?

“You never say anything” is such a weird way to both draw attention to someone and give them nothing to work with.”

“The way someone laughs.

This world is cold and unforgiving. Laughing makes it all a little less heavy.

Who gives a f*ck a what it sounds like?”

College right after high school isn’t for everyone.

Even some of my smartest friends  should’ve taken a gap because they burned themselves out getting 95-97% avgs throughout HS.”

4. Every job is important.

If you clean/fix sewerage pipes, then thanks for your service.

Someone must have the balls to do it.”

5. Nothing wrong with it.

“Having acne, it doesn’t mean you’re dirty or don’t wash your face.

It’s okay to be wrong.

Just be open to learning instead of doubling down on being wrong or getting angry.”

Even if that treatment includes medication. I get so many weird backhanded comments when people find out I take psychiatric medication.

I hate that people think of it as the “easy way out” and view me as giving up or being weak.”

To me anyone giving it a go, no matter their physical ability, deserves praise!”

It doesn’t seem to be as common for it to happen naturally with women, but for men and women, it can be a really sore subject, especially if it starts happening at a fairly early age.

You could be in control of every other aspect of your life, but if you start losing hair early, it can take the wind out of your sails.”

And cry. And get deep into how to show anger respectfully.”

“Not having relationships with some or all family members.

Some people just suck, and someone has to have the misfortune of being related to them.”

They grew in that way and my parents (divorced) both had insurance on me, but argued over who’s responsibility it should be.

Well now its mine but I can’t afford it.”

“One thing I will never make fun of someone for is how they dance.

I don’t care if they dance “white” or if they have no rhythm or if they’re just moving side-to-side; if they’re having fun, that’s literally all that matters.

Making fun of someone who’s having fun will kill that fun, and I refuse to be a killjoy.”

14. Don’t be afraid to make mistakes.

“Making any kind of mistake.

Social media has created an illusion that everyone has to be perfect.”

What do you think people should stop feeling insecure about?

Sound off in the comments and tell us what you think.