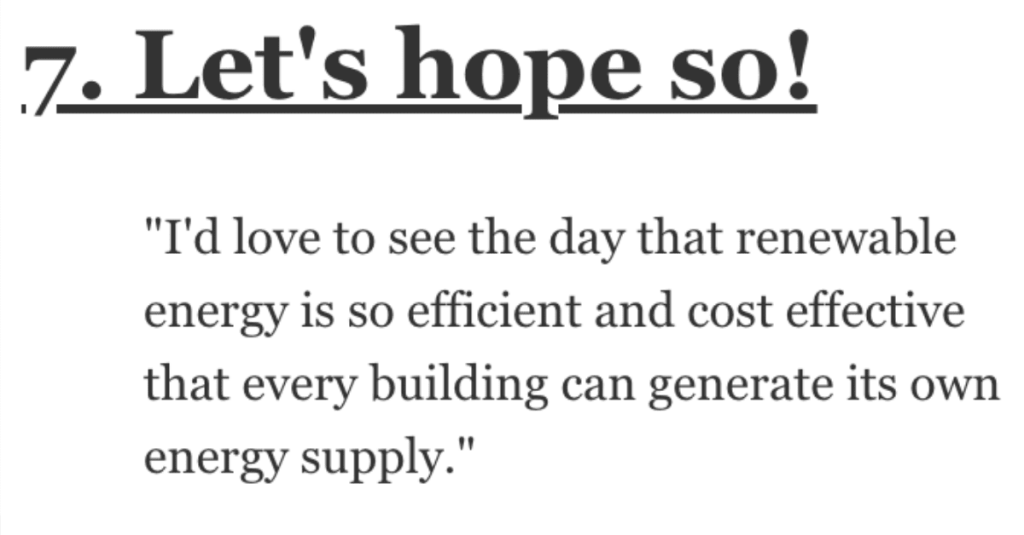 What’s Something You’d Love to See but Won’t Be Alive For? Here’s What People Had to Say.

I know that it’s probably not even possible, but I love to daydream about time travel.

What’s something you’d like to see but you won’t be alive for?

Here’s how folks on AskReddit responded.

It’s not due for another 40 years and I’m not sure I’ll live that long.”

This would actually be really interesting.

I wonder how many animals use the magnetic field for navigation and will they be confused when it happens.”

“Life evolving on other planets.

If it happens, it’ll be so weird and wild compared to Earth since the environments would likely be pretty different. Then again, there’s always the deep sea if you wanna look at incredibly alien looking creatures.

When they have to adapt to such a different environment than our own, they’re gonna look pretty strange.”

“Where different animals are going with the fact that many of them, especially crows, have officially entered the stone age.”

“A cure for Type 1 Diabetes. I’ve had it since I was three.

Type 1 is an auto-immune disease that cannot be prevented.

Type 2 is the one associated with diet and weight problems.”

“My future hope would be that we would be able to clone organs (not whole bodies like in some movies and because of ethical concerns).

They can take your pancreas cell or a stem cell, fix the genetic defect, then grow a replacement pancreas.”

“I’d love to see the day that renewable energy is so efficient and cost effective that every building can generate its own energy supply.”

8. That would be awesome.

“The crashing between the Milky Way and Andromeda.

It’s expected to be happening in at least 4,500 million years and it will take another million years to be done but it would be fascinating seeing the light parade of an event of that dimension.”

10. Where should we go this weekend?

“The eradication of all types of dementia.

It’s an awful disease and few headways have been made to provide effective treatment, much less a cure.”

“Exploration of the ocean beds.

I just can’t fathom how much information is down there and how little interest there is in knowing more? With how much a new space rece is heating up, it’s mad that corporations aren’t trying to make ocean bed holidays a thing, but yes let me live on mars please?

With the pressure rockets and space stations have to endure, could technology like that not be reworked for the pressures under water? I honestly don’t know.”

“Trillions of years from now, when the light from the very last star in the universe finally goes out.

The galaxy that revolves around it, the possible last hope of some/all civilization(s). Entropy will snuff out the very last star and everything will be cold and black. Pretty much nothingness except for the black holes that will eventually also break apart.

But sitting there as an entity just watching it all end… would be interesting.”

What would you like to see but you won’t be alive for it?