Will There Be a Coronavirus Baby Boom? Just Wait Nine Months.

You’ve probably heard before that there are baby booms after such things as blizzards, hurricanes, and the like, but will there be a baby boom in nine months or so since we’re in lockdown mode because of the deadly coronavirus that is spreading around the globe?

It looks like we’ll have to wait and see. 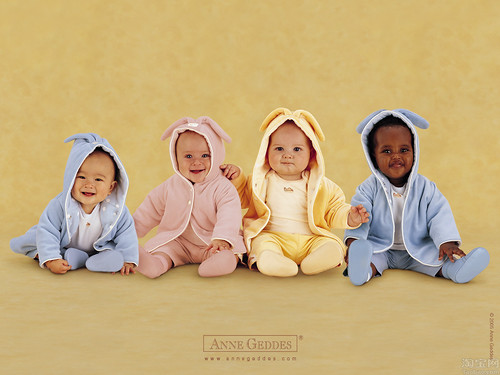 “There are certainly tons of anecdotal reports of increased fecundity or fertility after events forcing people to stay at home.

Scientific reports, however, have been mixed in an effort to confirm the phenomenon.”

There have definitely been instances of baby booms happening after circumstances have forced people to stay inside for periods of time. 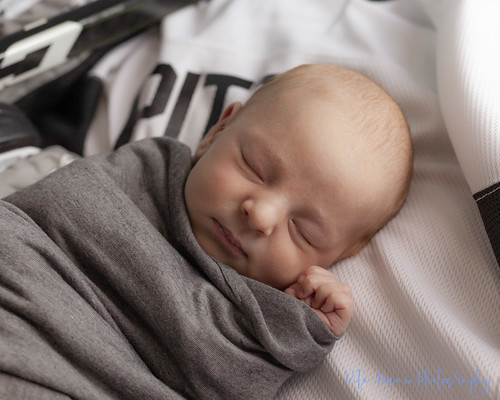 Multiple hospitals on the east coast saw a baby boom in 2013 nine months after Superstorm Sandy ravaged that part of the country. Similarly, a huge snowstorm in New England in 1978 reportedly led to an increase in births in the area nine months after the storm.

Dr. Cackovick says the reasons for the increase in births…

“include the human response to loss, disruption in access to family planning and of course, increased sexual activity from being confined to home.”

There was even a baby boom in 2018 in Texas nine months after the massive damage caused by Hurricane Harvey. A woman who gave birth nine months after that storm said “People really come together after natural disasters — marriages included. I feel like we needed each other’s support far more, so in turn we were definitely more connected emotionally than any other normal time.” 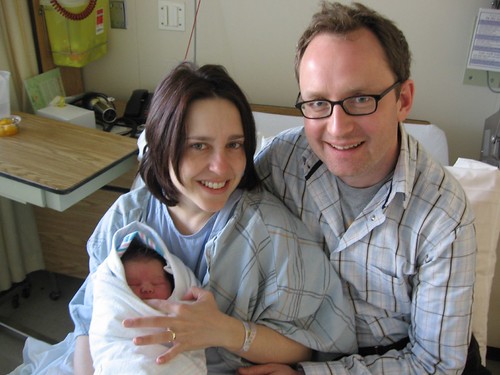 But what about when virus outbreaks have happened in the past?

After the 1918-1919 influenza pandemic, Norway saw a baby boom in 1920 but there’s no definitive answer as to whether this occurred because of the flu subsiding and soldiers coming home from World War I or because there was a lot of pregnancy loss during the early stages of the influenza pandemic and women were finally able to carry their babies to full term.

Either way, these birth trends are certainly interesting to study.

Be careful and stay healthy out there!