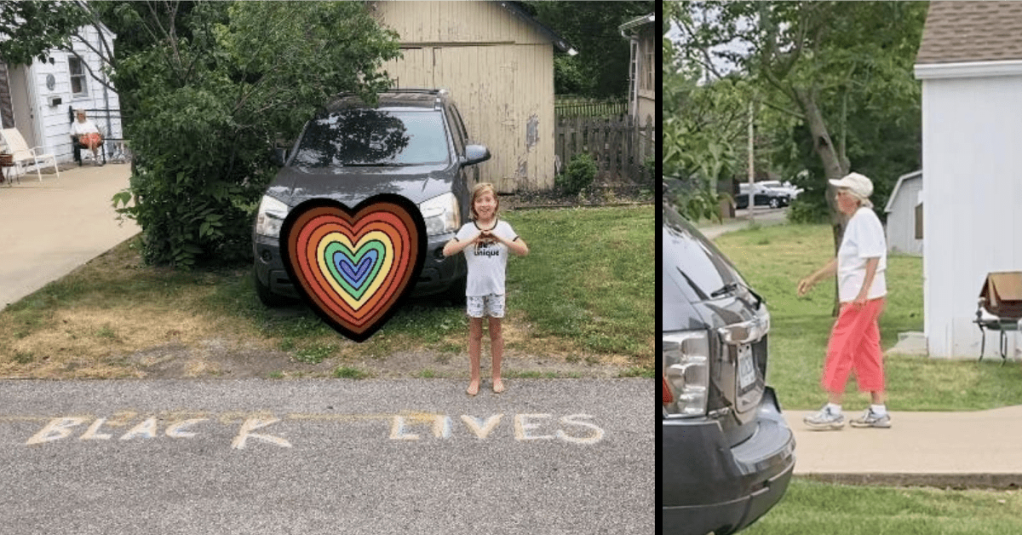 It kind of really blows my mind (and makes my blood boil) when I read stories like the one you’re about to see.

It’s as if people in this country forgot how to be civil to each other AND how to mind their own business…but that’s exactly what happened in an interaction between a 9-year-old girl and an older woman in Ohio.

The young girl, Mira Acklin, drew the words “Black Lives Matter” in chalk in the street in front of her own house. Sounds like a perfectly reasonable thing for a young, progressive, kid to do, right? 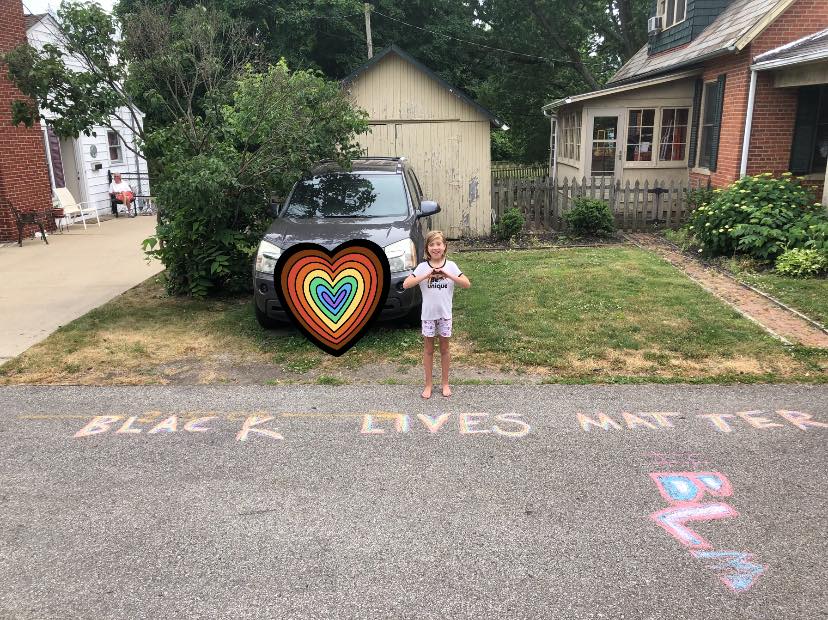 Well, apparently it didn’t sit well with everyone in the neighborhood.

An older woman named Billie was offended by the young girl’s chalk drawing so she called the Fairfield County Sheriff Department on Mira.

The woman called the police because a young girl wrote “Black Lives Matter” in chalk in the street. 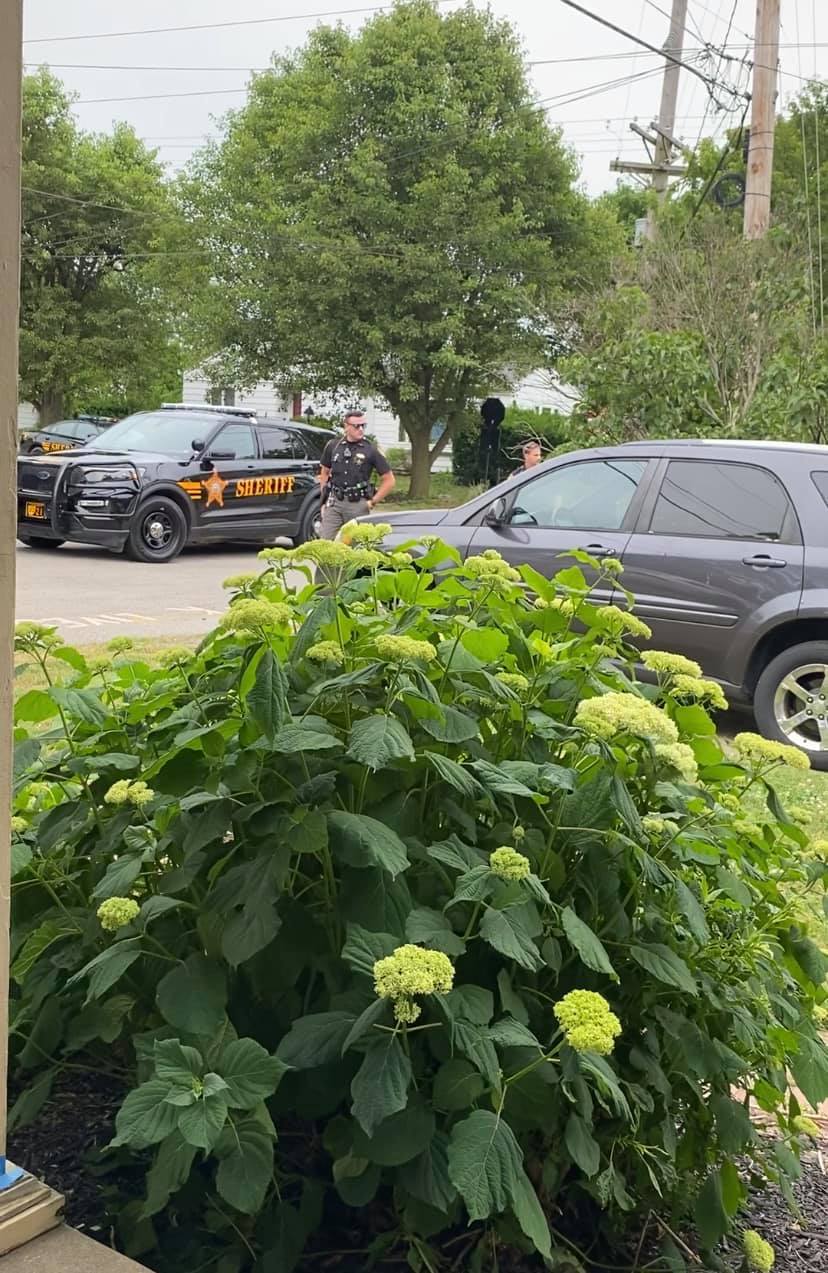 I’m glad the officers seemed so cool about the whole incident.

Asked why she made the drawing, Mira said, “I think that black and white people should be treated the same, and I wanted to show my support and how much I really care about black people.”

Some people, I’ll tell ya…

Have you seen any other completely ridiculous stories in the news lately?

We’d love to hear from all of you. Thanks!