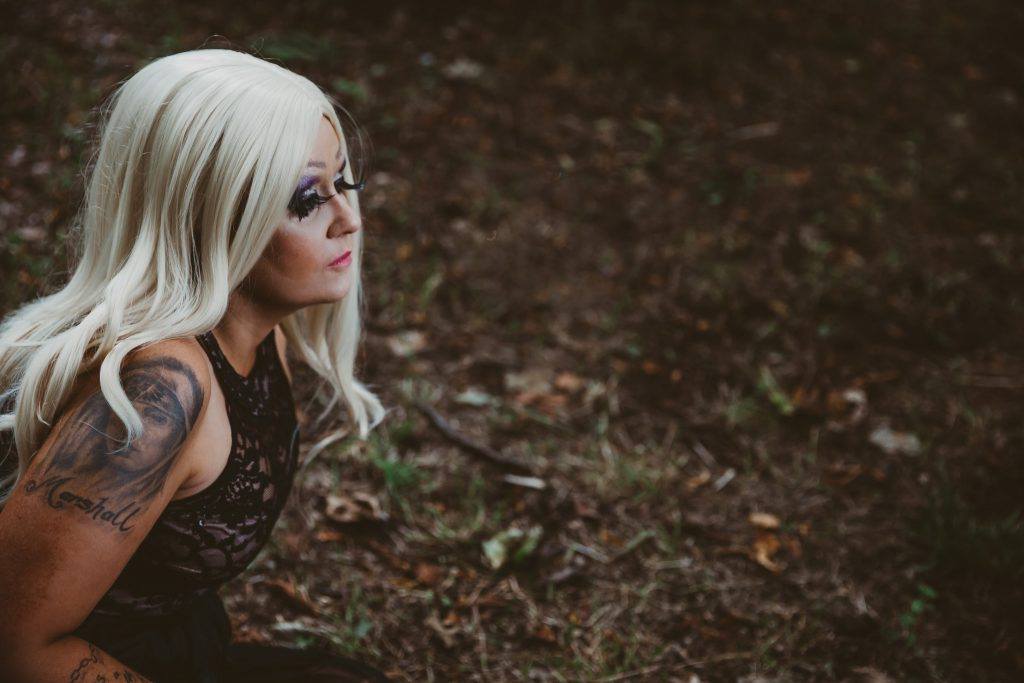 Woman Gets Married to a 300-Year-Old Pirate, but Their Relationship Walks the Plank

Breaking up is hard to do, even when you are married to a dead pirate.

Especially, if you are married to a long-dead pirate.

December, the Irish Mirror ran an update on Amanda Teague of Ireland and her Haitian pirate husband, Jack.

It appears their love is on the rocks.

But let’s go back to a happier time when Teague, a Jack Sparrow impersonator, married her 300-year-old pirate-lover in an intimate ceremony on a boat, sailing in international waters, in July of 2016, with a shaman priest presiding.

The bride was beautiful. The cake was amazing. The groom was dead. The marriage was legal.

So, just about everything was perfect.

Teague and Jack met when he appeared next to her one night in bed. He described himself as dark-haired and tattooed–like Captain Jack Sparrow.

Teague instantly felt a connection because she had gone to great lengths and expense to also look like Captain Jack Sparrow, even changing her name to Amanda Sparrow Large.

It was as if it was meant to be.

She was ready for a committed relationship too.

“I told him I wasn’t really cool with having casual sex with a spirit and I wanted us to make a proper commitment to each other. I wanted the big traditional wedding with the white dress. It was very important to me.”

“So I feel it’s time to let everyone know that my marriage is over. I will explain all in due course but for now all I want to say is be VERY careful when dabbling in spirituality, it’s not something to mess with..”

“I wish I never got married to him. I wish I was that healthy person that I was before I met him. Jack has turned what was a beautiful and loving relationship to something that is ugly.”

In short, he was using her. She decided to dissolve the marriage and possibly seek an exorcism.

It’s not always easy to find your forever soul-matey. But you can’t blame a girl for trying for love?

Yes you can. Because he’s a ghost.