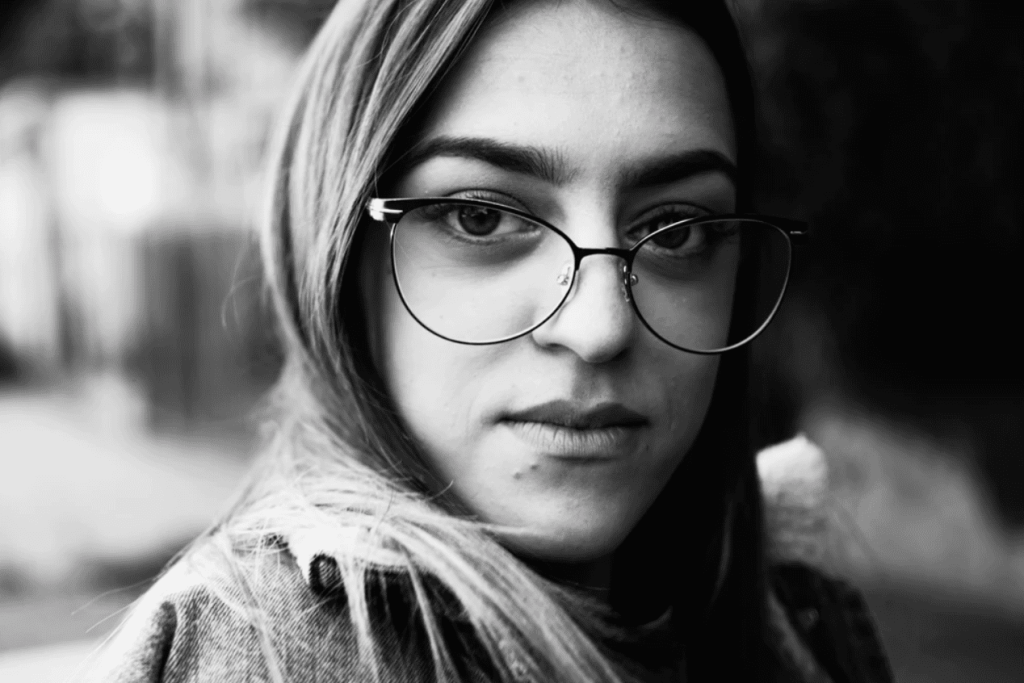 I have to say (knock on wood), that I am so glad that my life is relatively drama-free, especially in the family department.

I know so many people who are constantly fighting with their parents, their siblings, their in-laws, their cousins, etc. It’s insane!

And this woman is definitely in the middle of some serious drama right now, based on what she posted on Reddit’s very popular AITA (Am I the Asshole?) forum.

Let’s take a look at what she had to say about a very overwhelming half-sister.

AITA for publicly telling my half sister to stay out of my life? from AmItheAsshole

Wow, I think it’s safe to say that there is some serious drama going on there.

After reading through her post, a lot of people weighed in with their opinions about her situation.

This person definitely thought that the woman who wrote the post was NOT in the wrong. 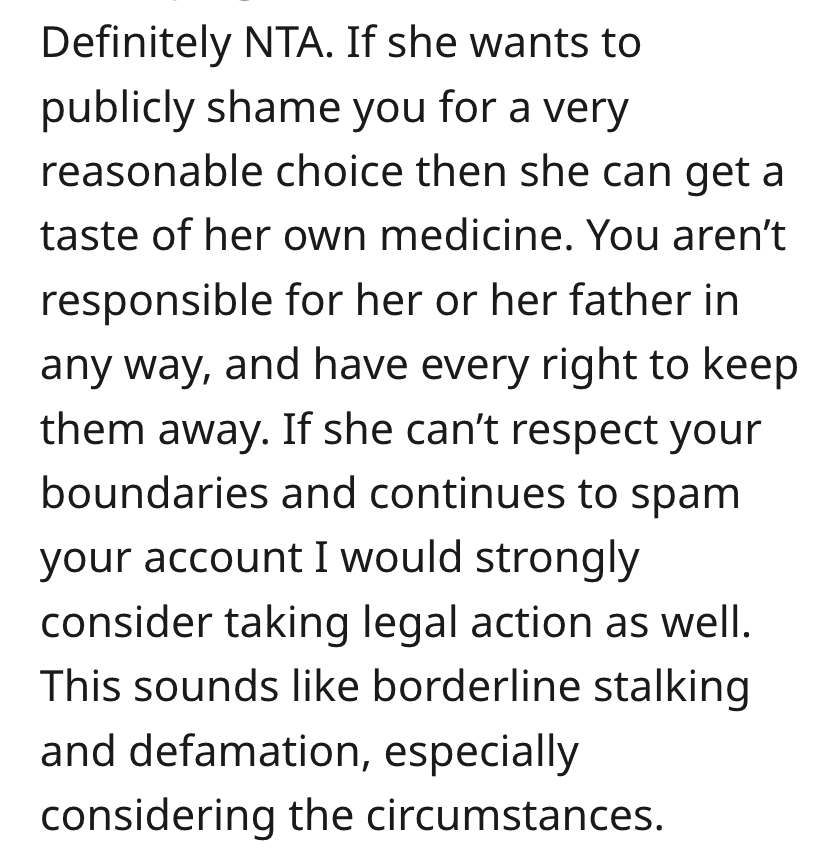 This person agreed with the above poster that the woman was also not at fault. 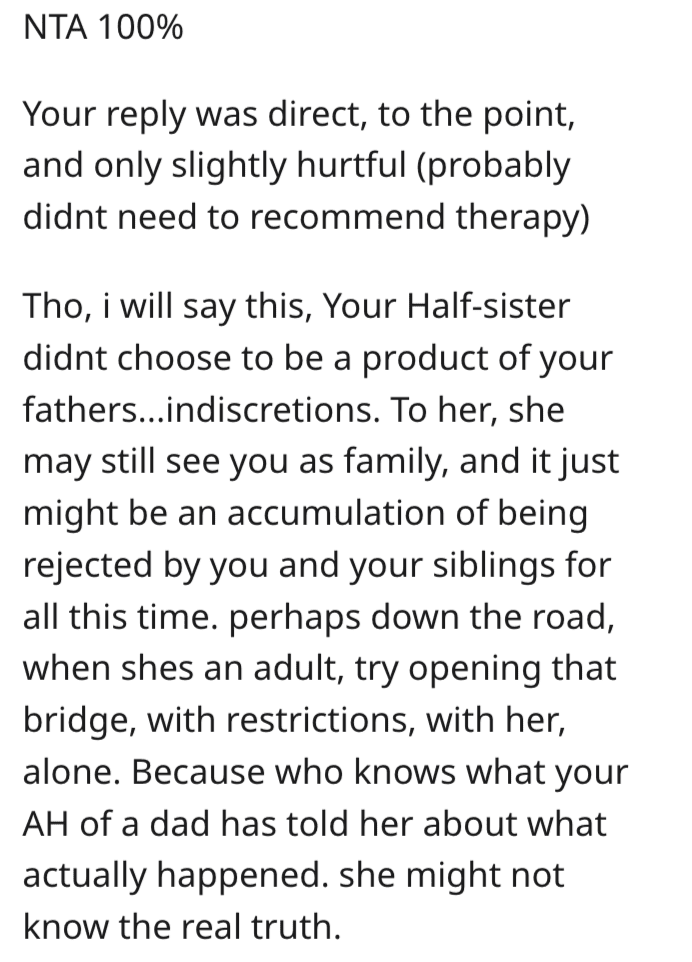 This person had a different take on the situation and believes that the woman who wrote the Reddit post could have maybe had a real conversation with her half-sister to get to the bottom of the issue. 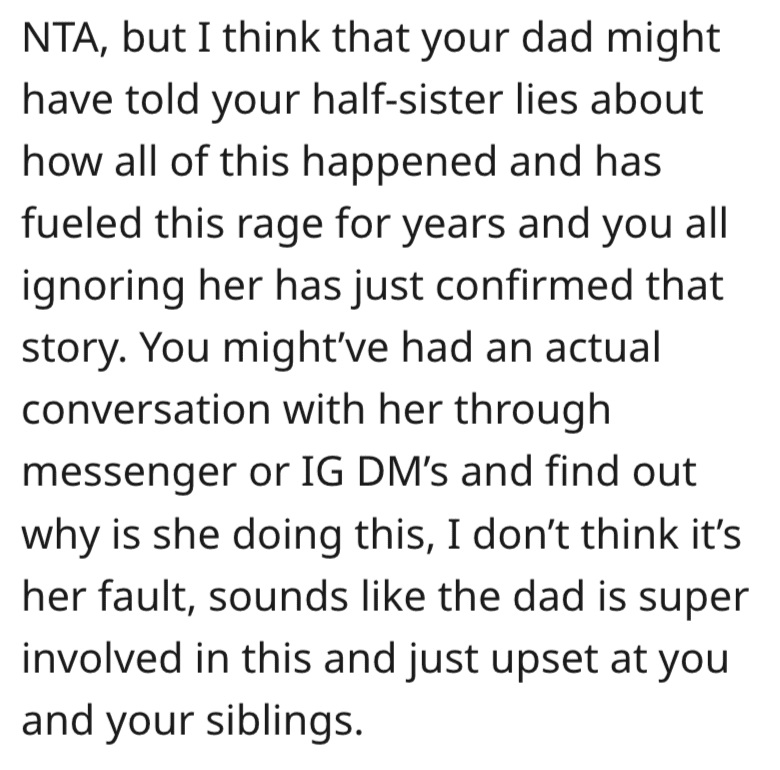 And finally, this person thinks that the woman who wrote the post on Reddit took the wrong approach entirely. 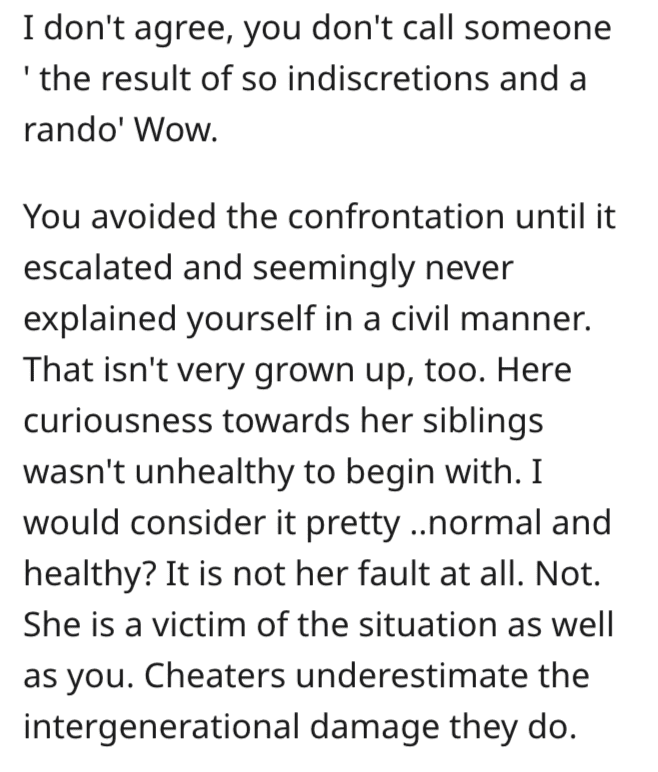 Wow, I’m really glad that I’m not dealing with a headache like that in my life…at least not right now.

In the comments, please share your opinions about this woman’s situation and sound off on whether you think she’s wrong or right.