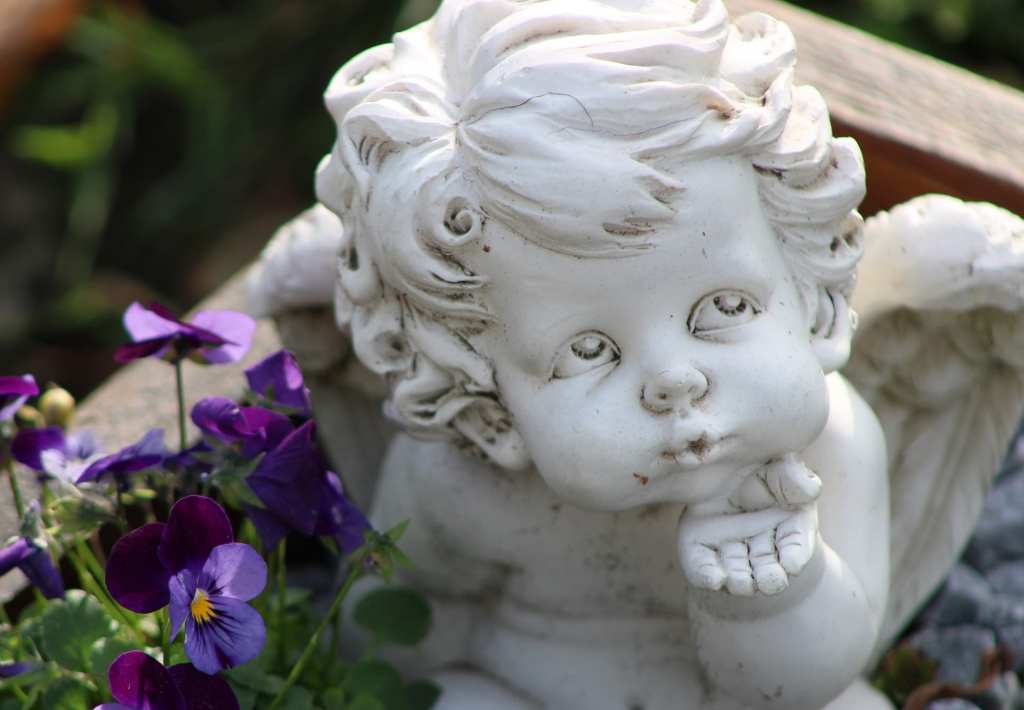 Entrepreneur, J.R. Storment, worked tirelessly on his company for eight years, rarely taking a day off, until a family tragedy changed his life.

On a Linkedin post, Storment recounted how he received the devastating news of the loss of his eight year old son, Wiley, while he was in a meeting, and how it forced him to have a new perspective. He titled the post, “It’s later than you think.”

When I got the call I was sitting in a conference room with 12 people at our Portland office talking about PTO policies. Minutes earlier, I had admitted to the group that in the last 8 years I’d not taken more than a contiguous week off.

Wiley had mild epilepsy. He was never considered close to danger and Storment had left the house, like he had almost every single morning in the past eight years, thinking everything was normal.

My wife and I have an agreement that when one of us calls, the other answers. So when the phone rang I stood up and walked to the conference room door immediately.

I was still walking through the door when I answered with “Hey, what’s up?”

Her reply was icy and immediate: “J.R., Wiley is dead.”

“What?” I responded incredulously.

“Wiley has died.” she reiterated.

When Storment arrived, the street and the inside of his home were filled with emergency responders, including the medical examiner. It would be a few hours before he was allowed a glimpse into his kids’ room to see his boy’s body still in his pajamas in bed. 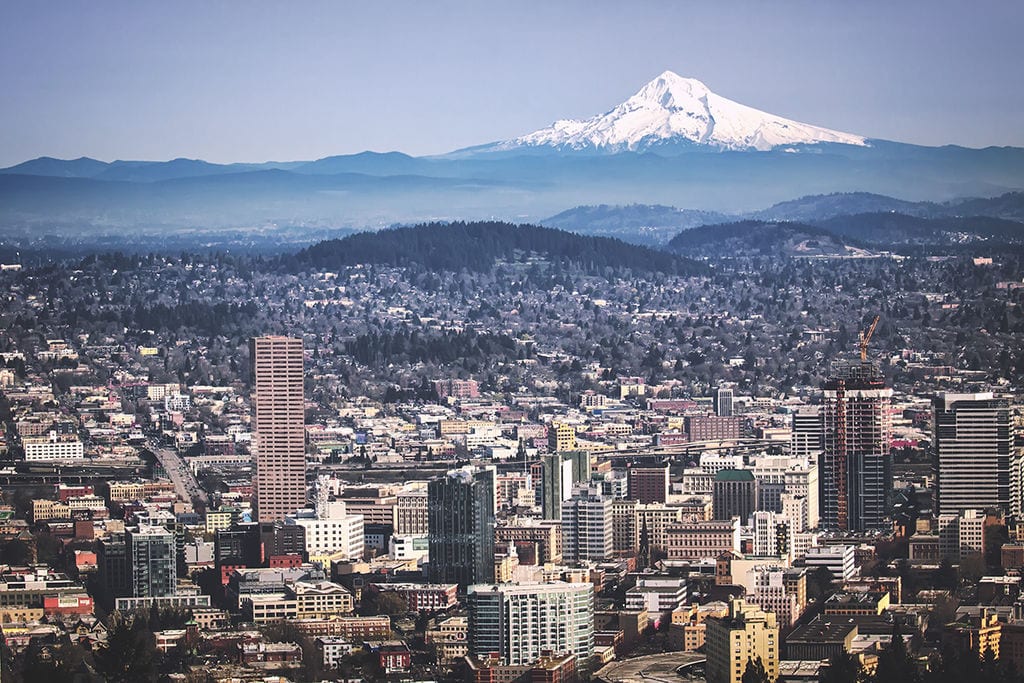 Storment said he wanted to remind parents to spend time with your children. His time with Wiley came to an end way too soon.

A lot of the things you are likely spending your time on you’ll regret once you no longer have the time. I’m guessing you have 1:1 meetings on the books with a lot of people you work with. Do you have them regularly scheduled with your kids?

If there’s any lesson to take away from this, it’s to remind others (and myself) not to miss out on the things that matter.

Linkedin is a professional networking site, so Storment picked the right place to post about his loss. Many people there probably appreciated the reminder that work is not everything. Being with your family gives you love and strength not found anywhere else.

You can read his full post and letter here: https://www.linkedin.com/pulse/its-later-than-you-think-j-r-storment/ 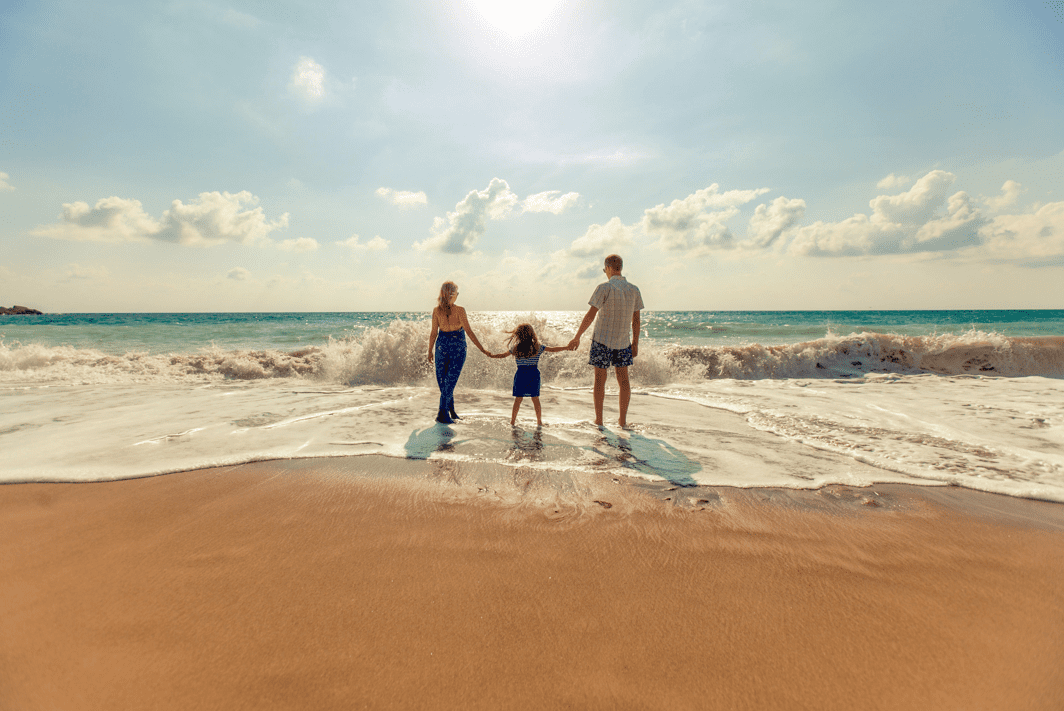 Storment had given each of his boys a $100 bill each. They decided they wanted to use the money to go camping–something Storment never made time for. After Wiley’s death, the family decided to go camping in his honor. The family went to a camping store, purchased gear and set off for Mt. St. Helens.

Upon their arrival, the family found they didn’t bring the cash to pay for the camping fee. Storment’s wife remembered Wiley had stuck his money down in the back seat pocket in the car. Wiley had saved them from a jam. “It was one of many bittersweet moments we will experience for the rest of our lives. Each happy time brings with it the sadness that he doesn’t get to experience it.”

Storment’s relationship with his remaining son, his wife, his business and his hard work ethic has forever changed. With his raw, honest post, he hopes other hard-chargers change too.