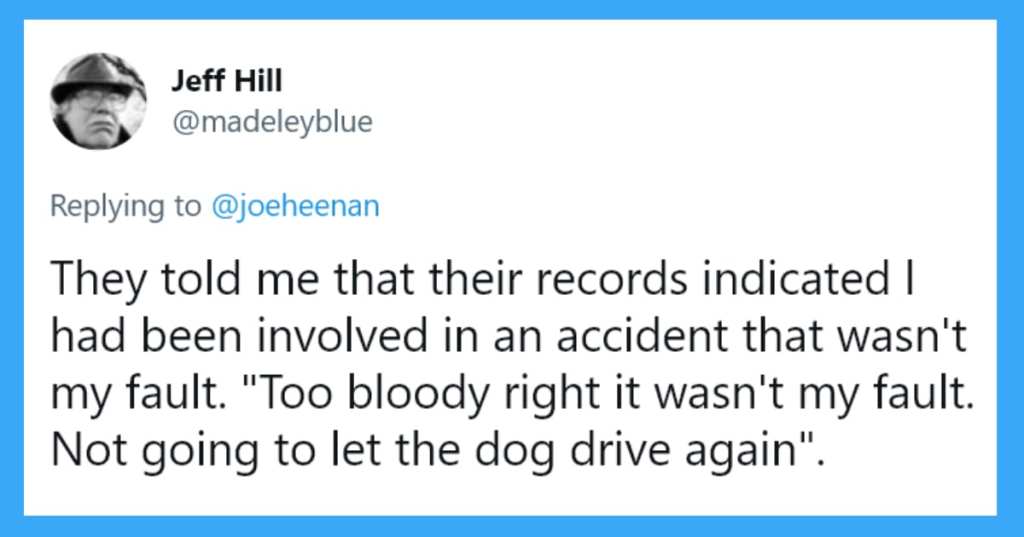 About once every two days, I get a phone call in which a robotic voice thanks me for “choosing Marriott hotels.” It then proceeds to tell me I’ve won something or other and that I should celebrate by sending money somewhere.

Now, I don’t say that to disparage Marriott. Clearly it’s not actually them. It’s some scam operation posing as them. And somehow, no matter how many numbers I block, it just keeps coming.

I love scam phone calls.
I pretend I'm an old Scottish woman desperate to pay them.
My record's an hour.
I pretended to go to the toilet 4 times during that one & spent half an hour reading out my card details incorrectly.
At one point I said my couch was on fire.
Great fun

That oughta keep him busy for a while, I guess.

I once sent a guy in Africa to a Western Union office 150 miles from his home to get some money I had claimed to have sent him…twice. The second time with the “password” he was supposed to tell the Western Union clerk. After that he seemed upset with me.

It just feels good to be appreciated sometimes.

If they’re on the line with you, they’re not scamming somebody else.

I have a friend who would answer the phone, tell the caller there call was important to her, place handset on the bureau, switch on one of her kids musical toys and leave everything while she had a brew. Some were still there when she went back.

I hope it descended into a full-fledged Who’s On First routine.

Last time I got the guy to repeat his schpeel four times in a row! He was then asking me for my bank name, so I spent a while trying to tell him the name of the bank manager. When I finally “realised” he wanted a bank name, I gave him a long list of UK bank names

Yeah, suddenly this isn’t so fun, is it?

You’ve got a lotta nerve calling me right now.

I once told a mobile phone scammer that I had no arms and then berated him for not offering me a hands free kit. I also have a very complex story involving a llama ready for when any of those ‘we hear you have had a car accident’ scammers call.

I pretend to have been recently hit by a bus causing short term memory loss. I have certainly not managed an hour of that, but I have managed 15 minutes, at the end of which I was told I was a very silly man.

3. Who scams the scammer?

Hey, Kettle? There’s a call for you. Yeah, it’s Pot again I think.

I played along with the car insurance/accident fraud call, (one of my three BMWs ? was damaged…) and after a *long time* I admitted to him that I was lying, he was furious. After he ended the call, he then rang back twice in a rage,complaining that I had wasted his time!

Well, at least she’s polite and respectful about it.

I might try this one. When I was asked if I’d had an accident I said “Yes.” and then when she asked me to explain my injuries I told her “I died. I’m dead. I’m a ghost.” She thanked ghostly me and wished me a good day, which I thought was nice.

Was getting daily conservatory sales calls & decided to have fun. 35 minutes discussing details; how much I would spend. Then he asked, “what type of property is it? Detached, terraced…?”

A lot of good ideas to try there.

How do you deal with scam calls?