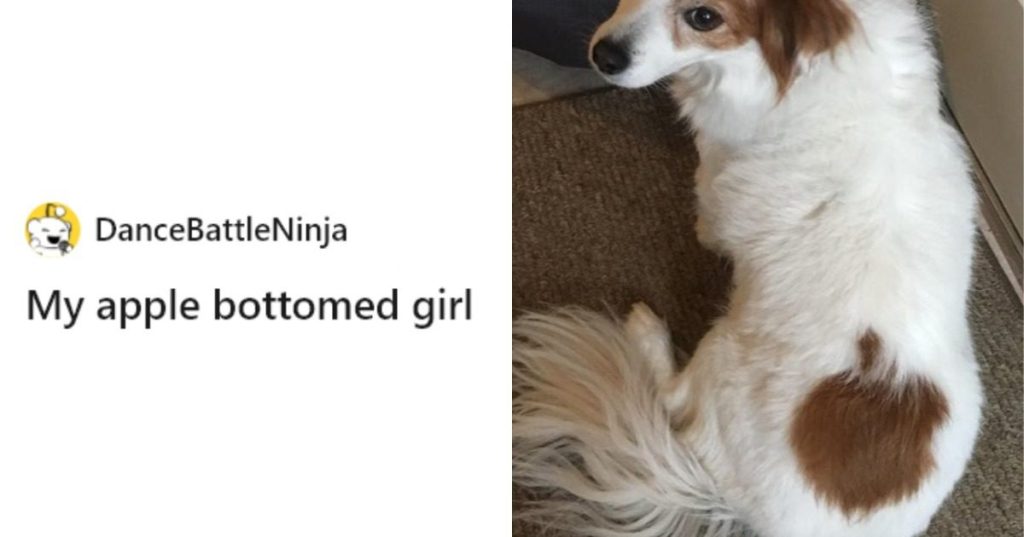 10 Pets Who Are Rocking Their Own Unique Looks

Have you ever read Charles Darwin’s The Origin of Species? I have. Well, some of it anyway. Honestly, it’s very dense and not really written for lay people like me, so what I get out of it is that birds need better beaks sometimes and they can get them because evolution does a bunch of mix ups with the bodies and whatnot and some of the new things stay and other ones go.

But if you don’t feel up to delving into a giant scientific tome like that, maybe you’d just prefer to see some adorable instances of genetic variation via these wonderful pets found on Reddit.

I think even Darwin himself would approve of that kind of education.

He looks like he’s trying to pick up some transmissions from space and I’m here for it.

I think his first album was better.

My dog has a spot that is a near perfect circle. from mildlyinteresting

Never mistrust him, he definitely nose what’s up.

This is milo, he has two noses from rarepuppers

7. Heart on my sleeve

My cat has a heart paw. from mildlyinteresting

6. Boots with the fur

My apple bottomed girl from aww

I’d say his bark is worse than his bite, but he no bark.

Having a cat with no teeth makes for the funniest play biting! from cats

A fitting name for what looks to be a very good boi.

This is Dirt, his coloration makes him look like a dirty boy. But we still love him from cats

When you got it, flaunt it.

The possibilities are endless.

So many different kinds of puppies and kitties to love, so little time to do it.

What’s your pet like? Do they have any unique features?