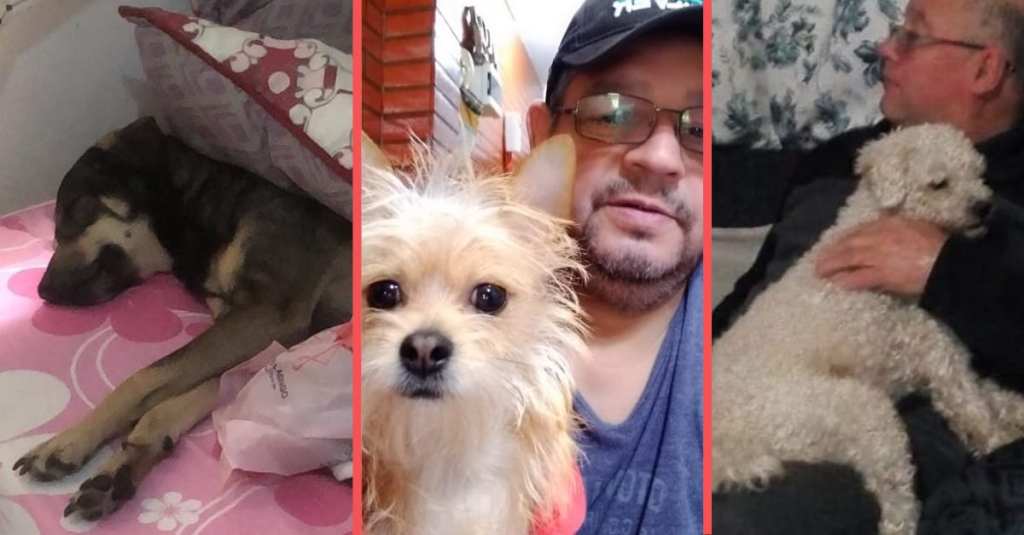 For years people told me I needed a pet.

But after I lost my childhood cat, I vowed I did not want another.

But when the right one turns up, there’s nothing you can really say. You’re theirs.

That’s what happened when a friend sent me a picture of my dog in a shelter.

And that’s what happened for these 11 people who would have sworn they did not want a dog. 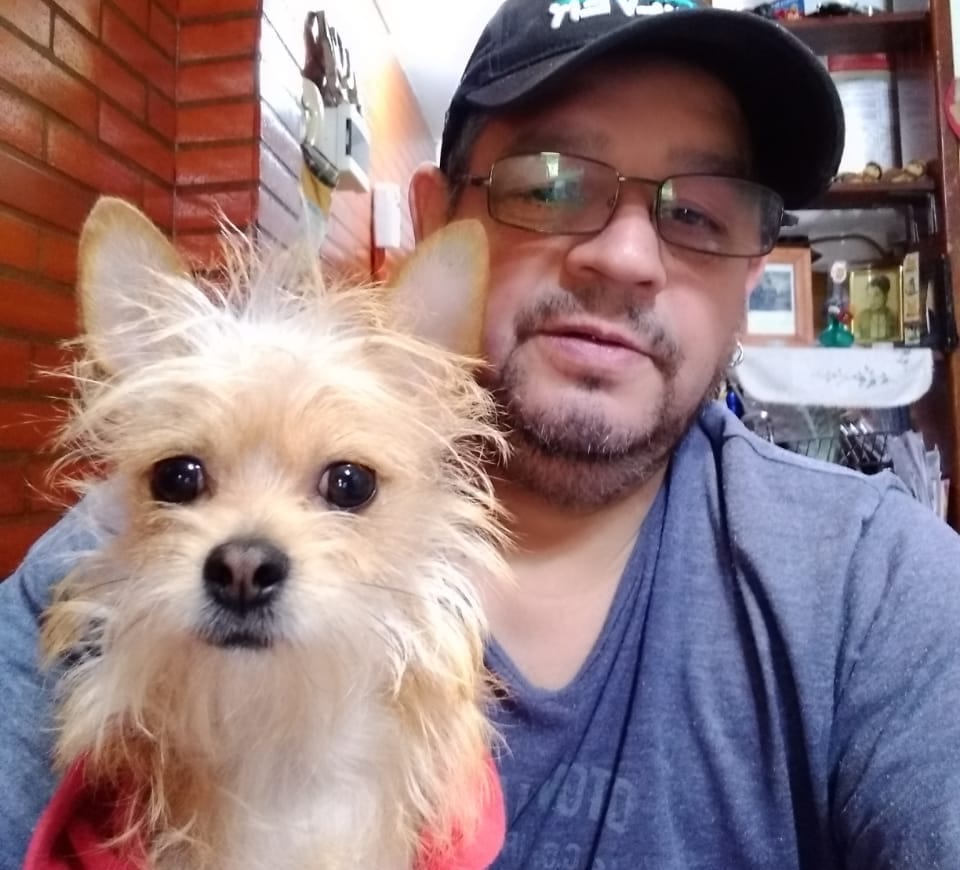 3 years later… Compromises were made to be broken. Good boy, Max. 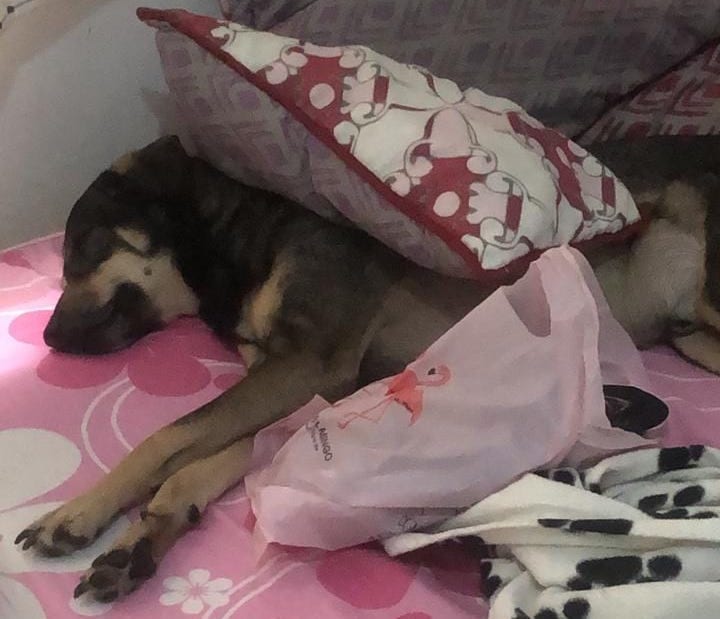 a few days later… This is my dog now. Get your own dog. 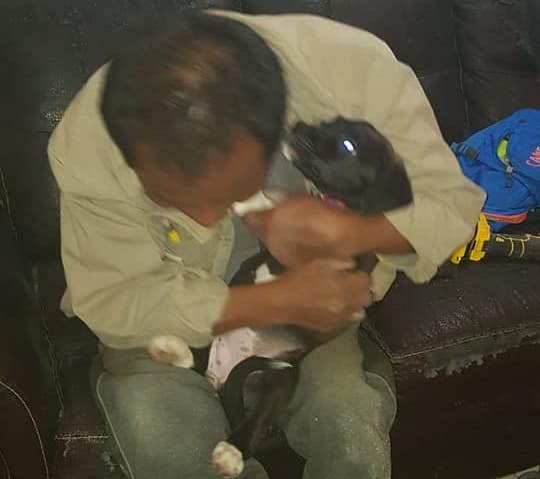 Until one day… Then you can’t get rid of them, even if you wanted to. 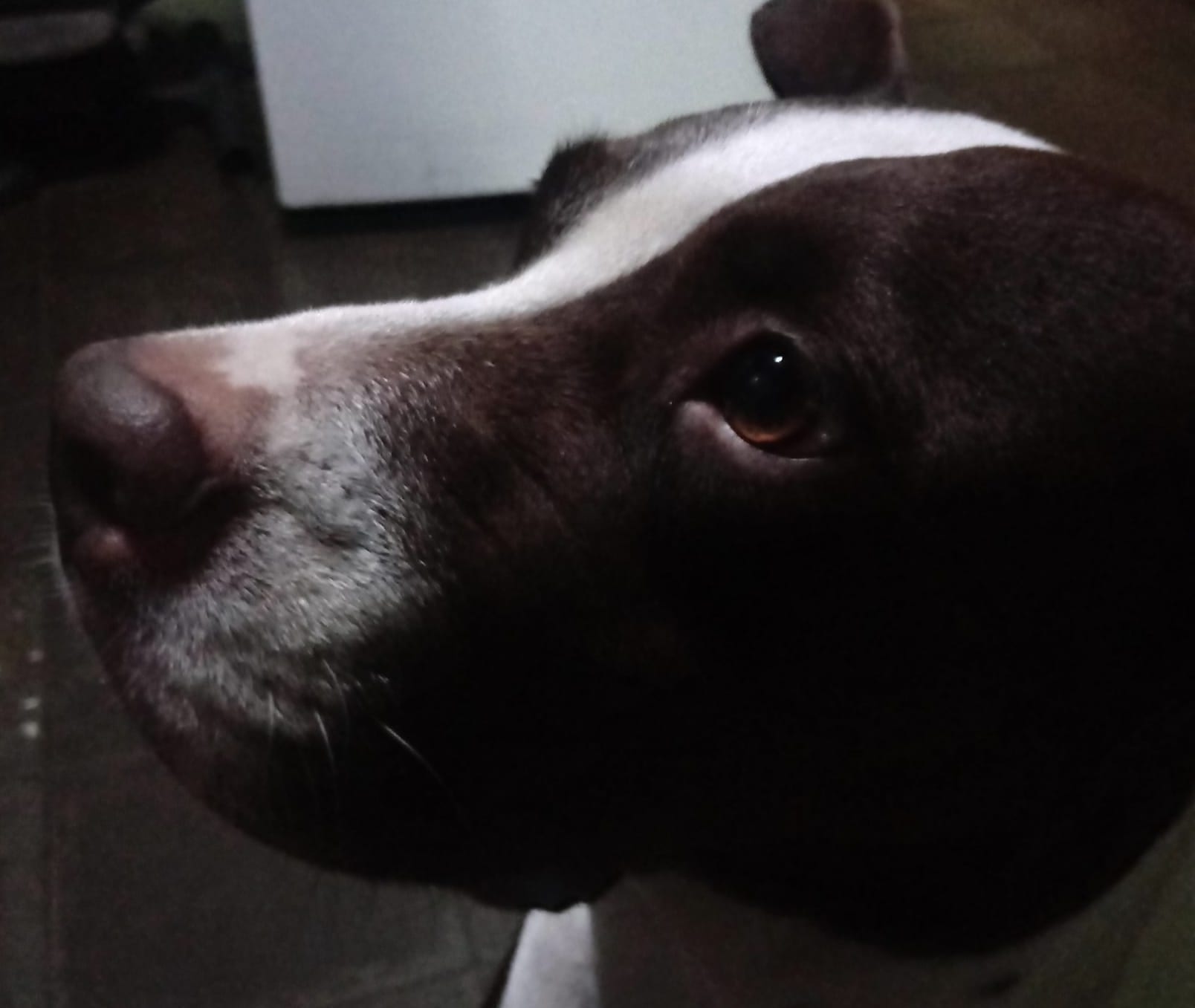 As time went by, they realized that he would never leave… There’s nothing wrong with a little subterfuge. 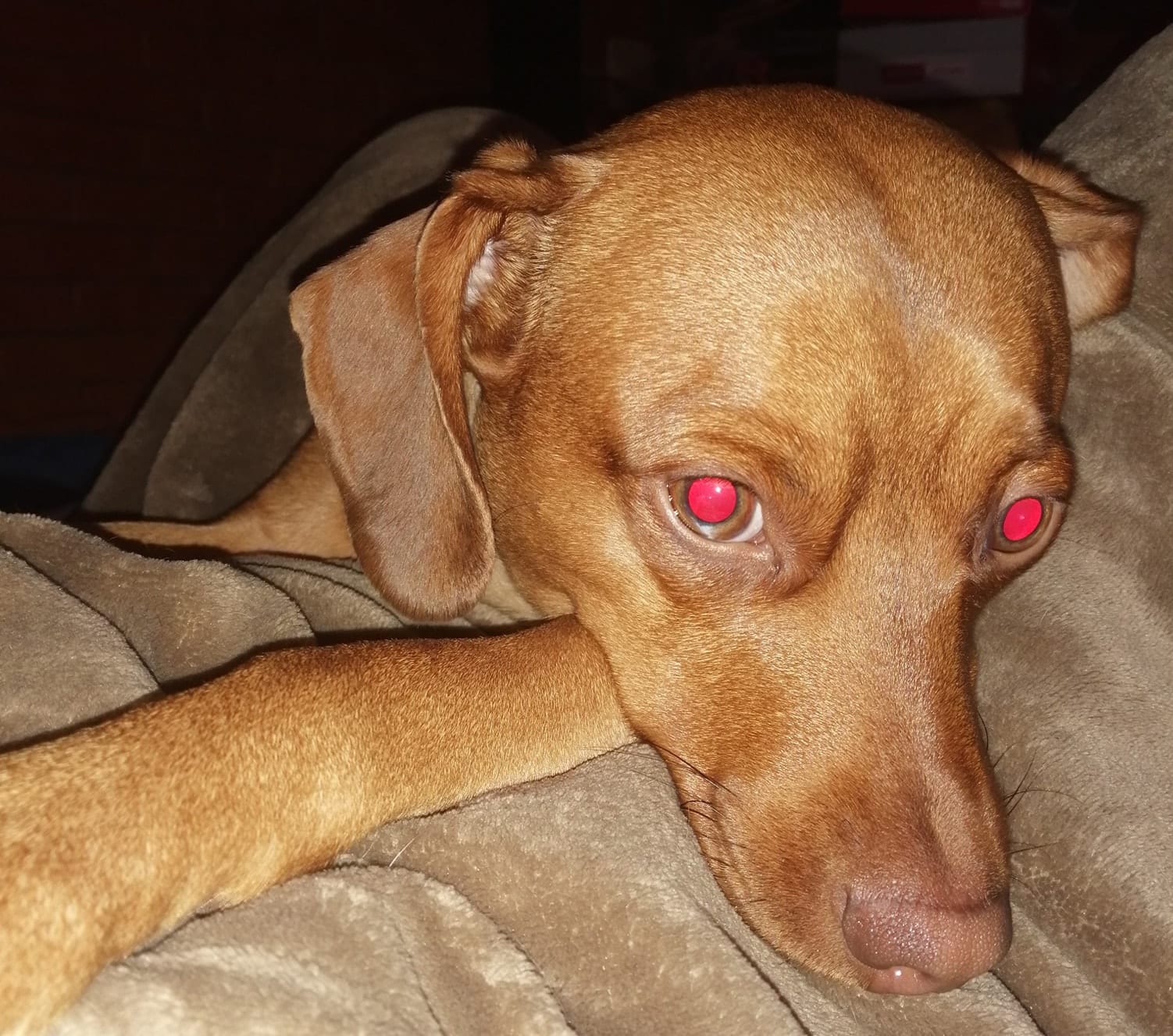 Except to drive them 3 hours to the beach. You can’t let a puppy miss out on a good sunset. 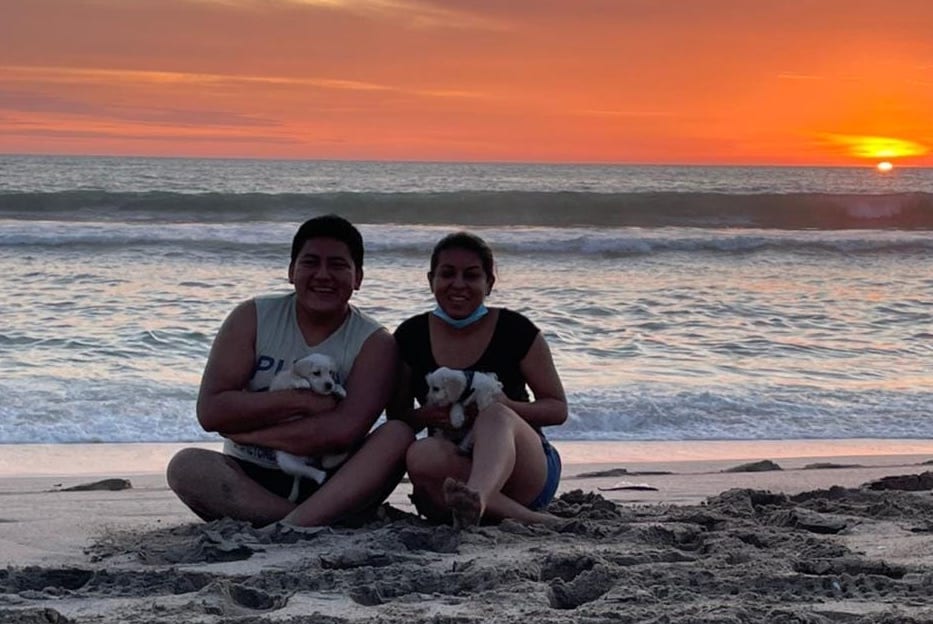 Unless they can ride on my shoulder. How can you say no to that fluffy face? 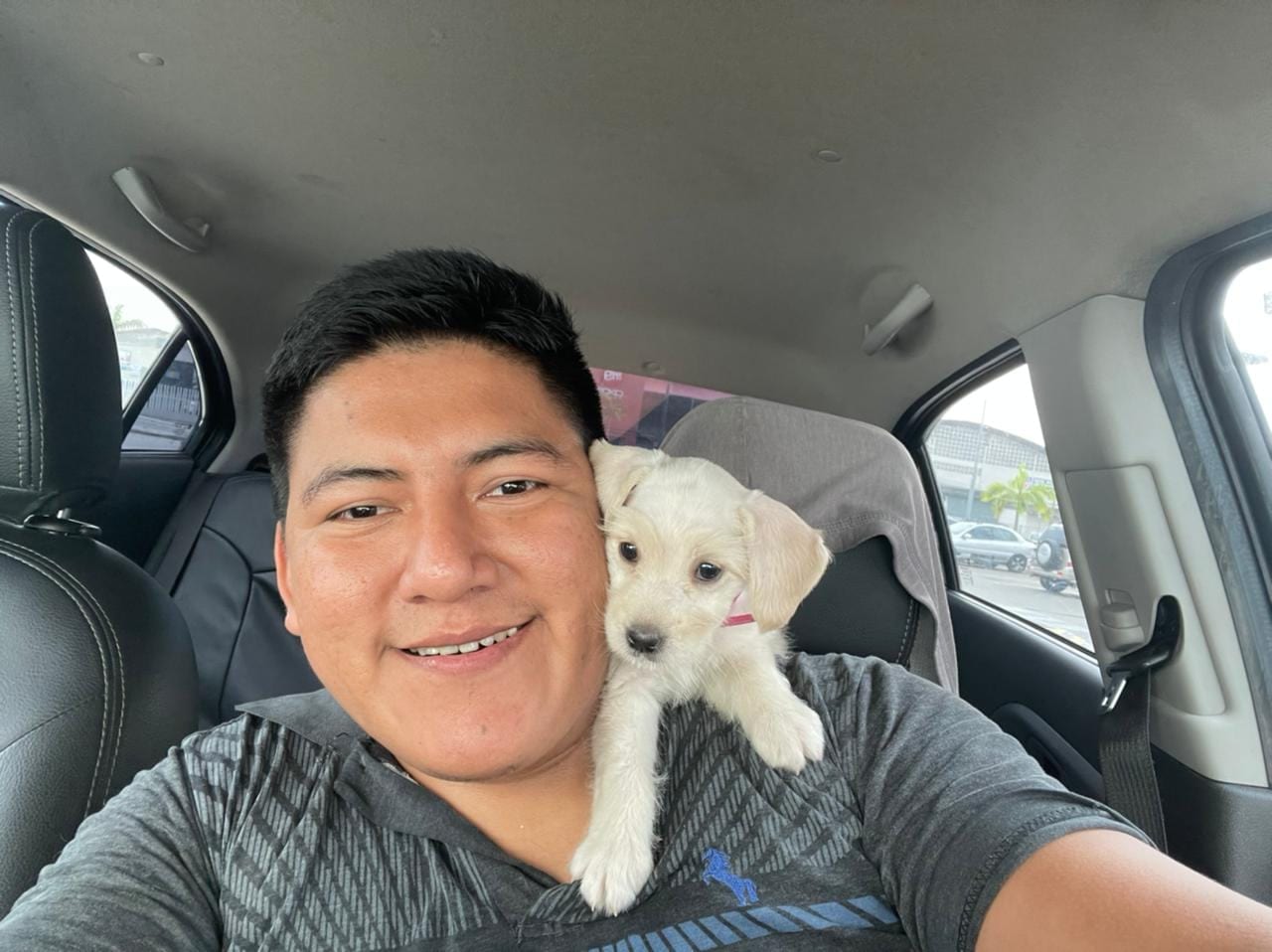 7 years later, I love him as if he were my little boy. Good work filling the empty nest, Rockoberto. 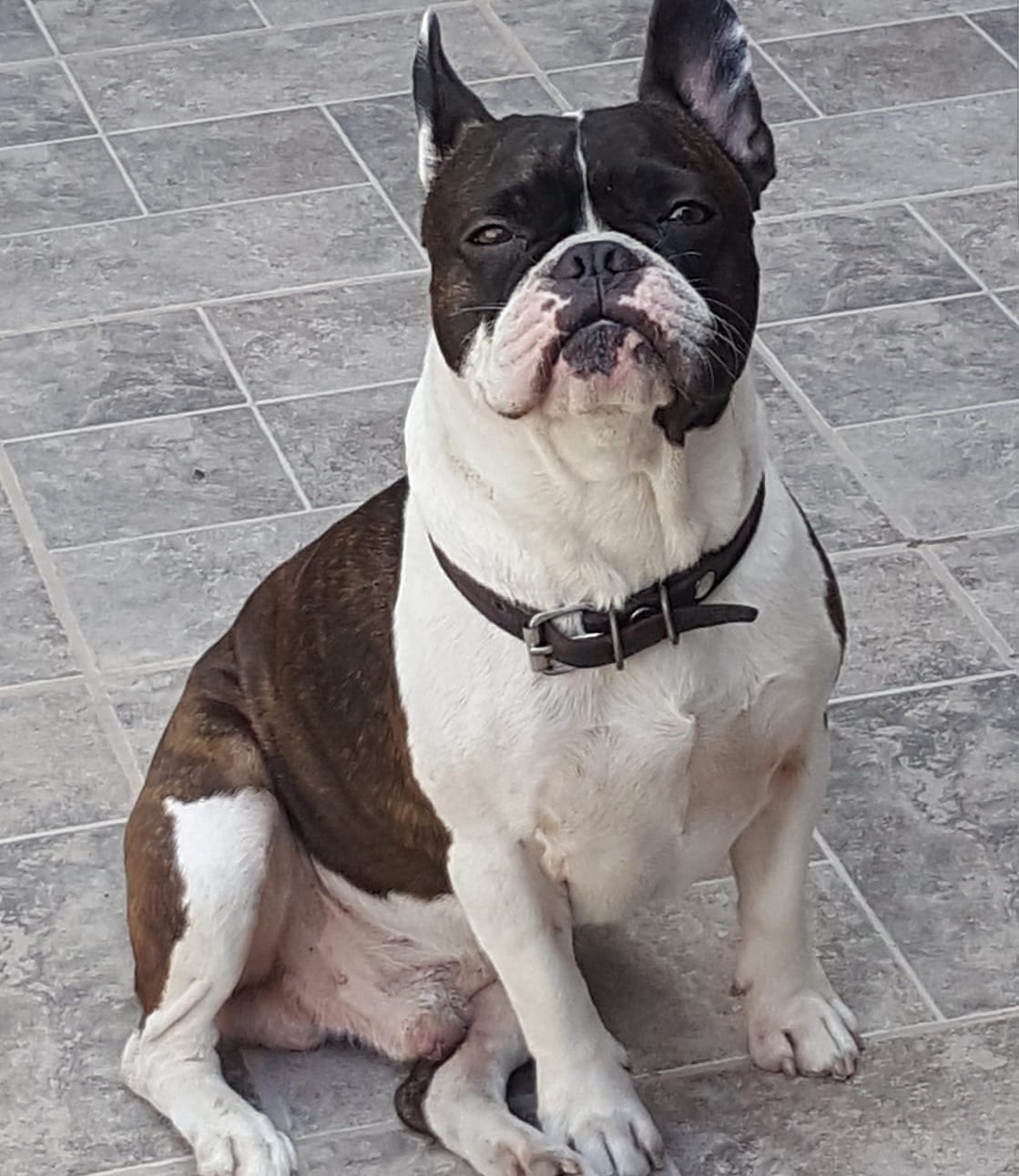 Nope, not at all. Nothing to see here. Dogs clearly don’t like him either. 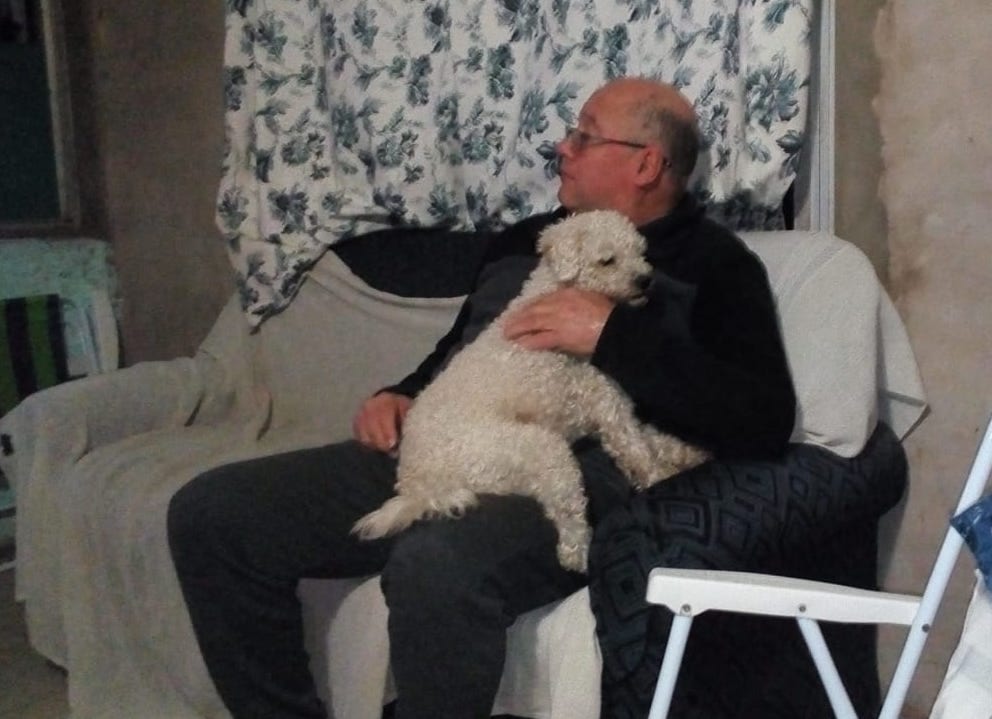 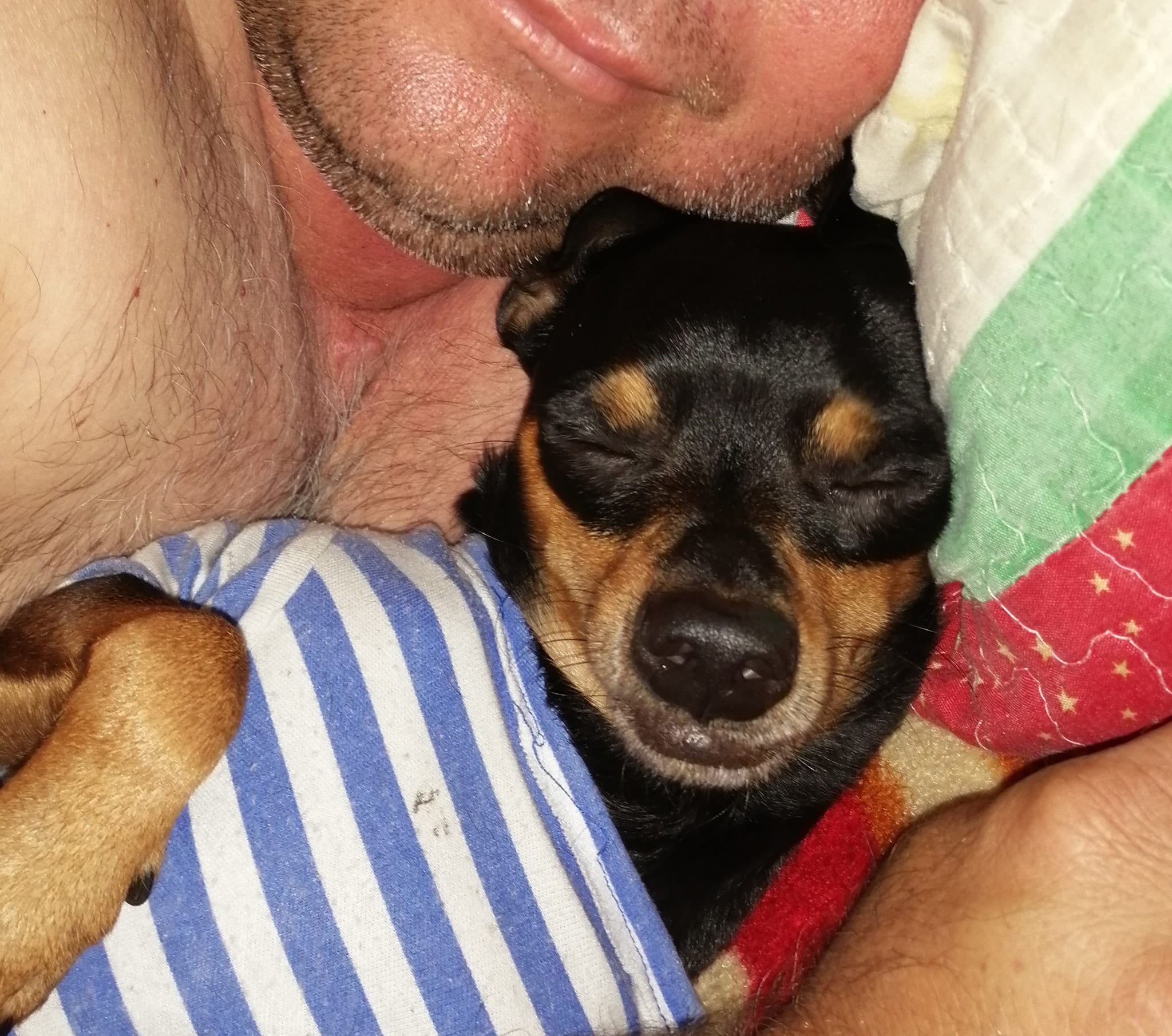 2 weeks later… it’s the wallpaper on your phone. Look how fast its tail goes! 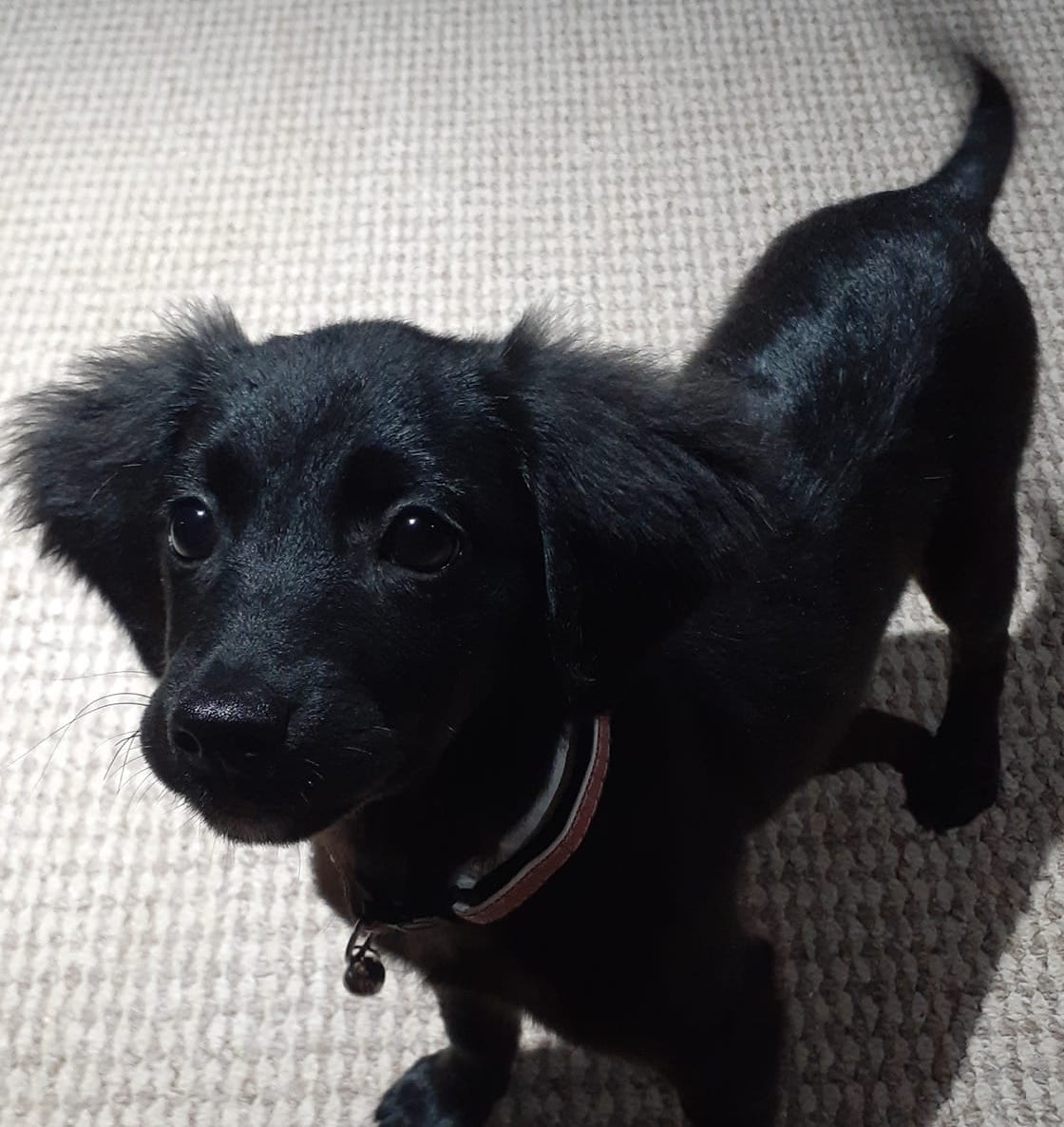 Those are all very good boys (and girls).

It’s no wonder they changed their hard-hearted owners into dog lovers.

Did a pup ever worm its way into your heart just by existing in all its precious glory? Tell us in the comments!