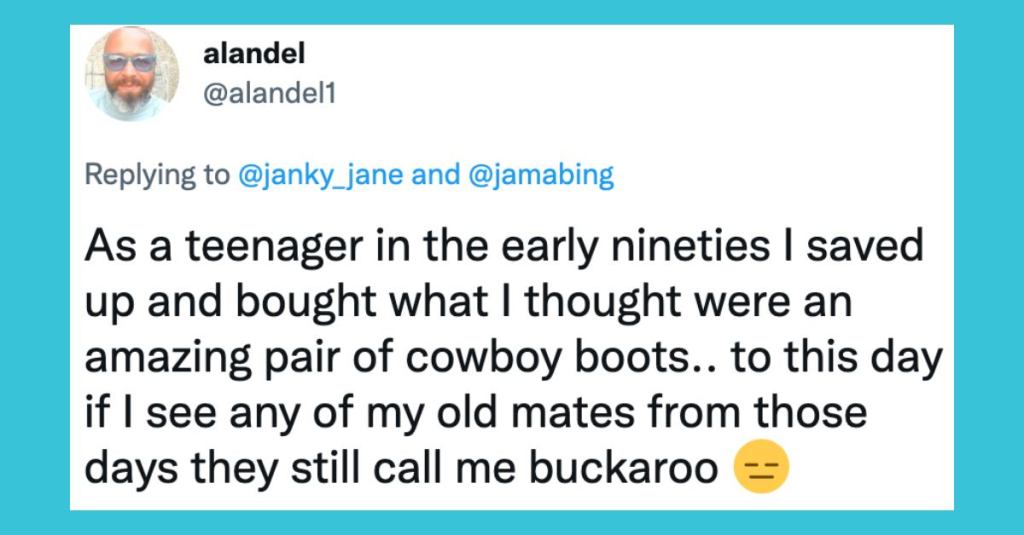 11 People Who Got Roasted for Pretty Silly Reasons

Hey, I’m all for people getting roasted but it should at least be for something worthwhile, don’t you think?

Not something insignificant and not roast-worthy, right?

Check out these tweets from people about folks who got roasted for pretty dumb reasons.

Years ago when I worked in a large office I used the word ‘trebuchet’ during a conversation with a colleague about castles, was overheard by the obligatory office wankers and henceforth became known as ‘Mr Words’.

You think you’re better than me?

There is a chap in our village whose nickname is ‘college’ – because he went to college.

No shame in your game.

I am a non-native English speaker working in a law firm. I have a better grasp of grammar than most of my colleagues and occasionally get called “Dictionary Corner”. I wear it with pride.

And now you can’t shake it.

Once at a YMCA cafeteria in Nottingham, I asked for, “Just a plate of roast parsnips,” and was thereafter Mr Parsnips.

I still bet they were cool.

As a teenager in the early nineties I saved up and bought what I thought were an amazing pair of cowboy boots.. to this day if I see any of my old mates from those days they still call me buckaroo ?

Kids can be rough.

Another lad in the class wore a coat with a furry hood. He’s still known as Eskimo to this day.

The guy who dared slick back his hair once…. Gringo

They don’t mess around in Ireland.

Came back home with a jacket I bought in Manchester thinking I was cool…first pub I walk into…. “If it isn’t Sgt.Pepper” pic.twitter.com/sqkwQKzBSg

I guess you had it coming…

I was walking through Lower East Side in tank top, shorts, and boots on my way to a show. I thought I was dressed sensibly for summer, usually kept my hair in a braid so it’d be out of the way. Irish lad passing by told his friends, “fuck me, it’s Lara Croft.” WELP.

Once in my early 20s I decided to try a fedora. Was super self-conscious about it, but decided to wear it one night. Got out of the cab, where 2 dude-bros were walking by, and one of them goes, “Hey, what’s the scoop?? What’s the SCOOP, pal? Where’s the big STORY, chum?” ???

Have you ever been roasted for something stupid?

We’d love to hear them!