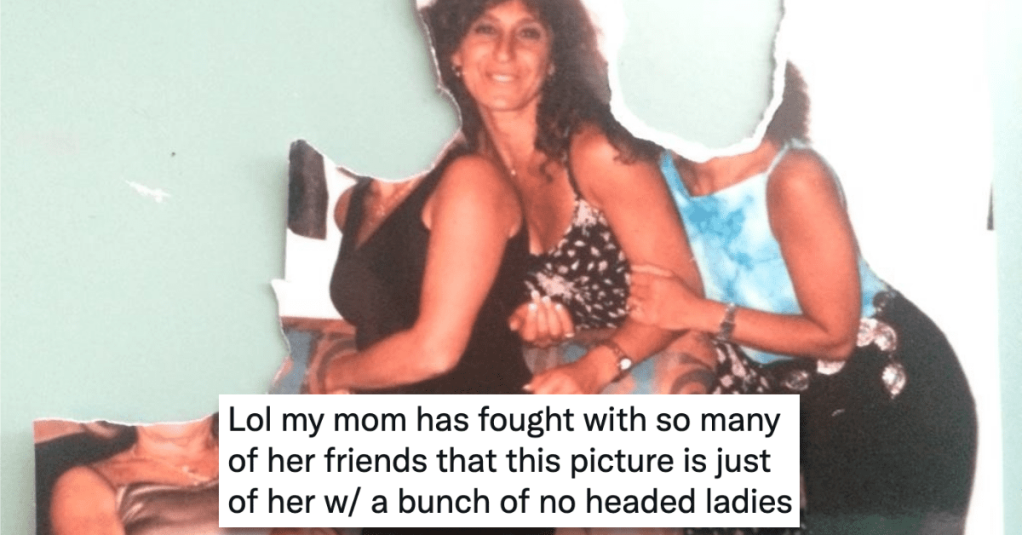 Although I don’t enjoy dealing with petty people in my own life, I must say that seeing other people deal with pettiness is pretty funny…

Does that make ME petty?

But we’re here to talk about other people today, okay?

Check out these petty folks who I’m pretty confident are going to annoy you.

Someone’s in for a big surprise!

This girl I used to go out with is still using my Netflix and that’s cool. She’s watching Scandal and is currently on S7E12. Series finale is S7E18. Guess who’s changing her password as soon as she gets to episode 17? Yep, it’s Petty Labelle.

I bet this ended shortly after this incident.

3. This is really pushing it.

You’re clearly dealing with a psycho.

My son got mad at me yesterday and opened all the bananas in the house. What type of passive aggressive monster… pic.twitter.com/4p2Ucqh9NF

You need a new roommate.

Wanna hear a new level of “being a shitty roommate”?

I asked my roommate to take the trash out, as I have been gone a week and a half.

She then proceeded to PICK THROUGH THE TRASH AND ONLY THREW OUT THINGS THAT SHE THREW AWAY.

5. Please tell me you didn’t send it…

I’m really just in disbelief that I went on a date with a guy and nicely told him I didn’t think we were compatible and he Venmo requested me for dinner, I had a damn grilled cheese ??? pic.twitter.com/aTzs23oQAX

Lol my mom has fought with so many of her friends that this picture is just of her w/ a bunch of no headed ladies pic.twitter.com/i1AlH3Troz

Someone is not happy.

My uncle’s girlfriend of 9 years and they have a child together posted this. I aspire to be this petty pic.twitter.com/bolOXAJwfg

Well, what do they expect?

This is the most passive aggressive thing i’ve seen in a while pic.twitter.com/fEgpCRCeKY

People next to me are loud and rude. They just found the perfect name for their new business.

I just bought the domain name.

A lot of red ink on there.

When your ex writes you an apology letter so you grade it to send it back pic.twitter.com/MczdjcCiil

I turn hotdog water into ice cubes for guests that I don’t like pic.twitter.com/YOOrBaNTaB

Who’s the pettiest person you’ve ever had to deal with?