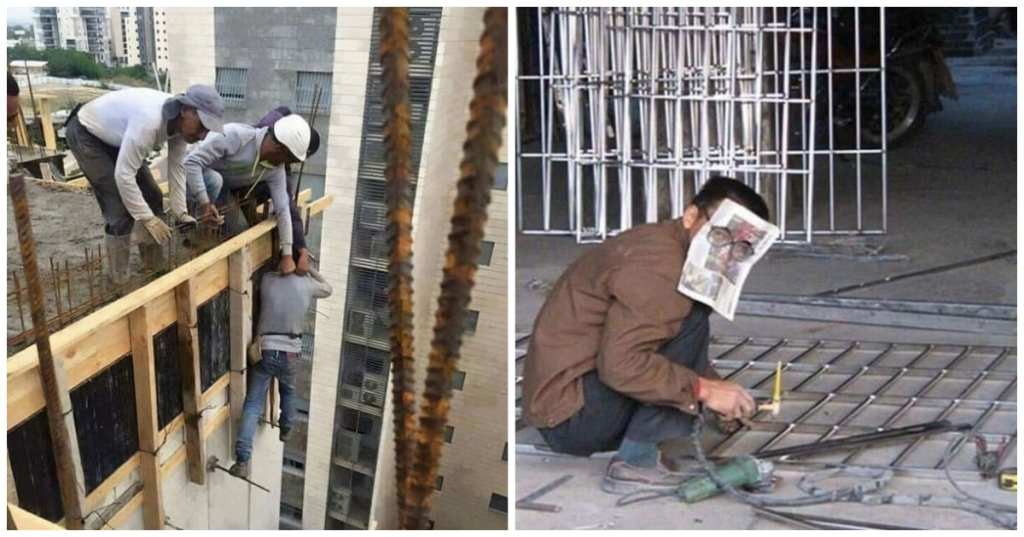 When I was a teenager, we used to all do this neat trick where we’d push down on the button of a lighter (without sparking it), and let the flow of butane gas fill up our mouths for a while before then sparking the lighter outside our mouths and blowing a big fire ball.

Now. I want to be as clear as I’ve ever been about anything: do not do this. It barely works, for one thing, and you’ve got a disgusting butane taste in your mouth for the rest of the day, which is probably all kinds of harmful, and not to mention, oh yeah, it’s *STUPID DANGEROUS AND YOU COULD BURN YOUR FACE OFF.*

When I look back at that sort of thing, and there are many other examples of it, I kind of wonder how I’m still alive. Which is probably what the people in these photos from Reddit wonder as well.

How many screw ups had to occur before the second one went up just the emphasize the point. 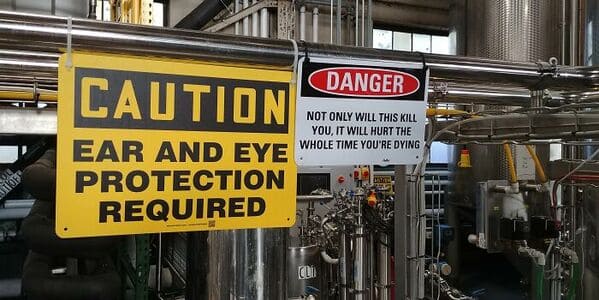 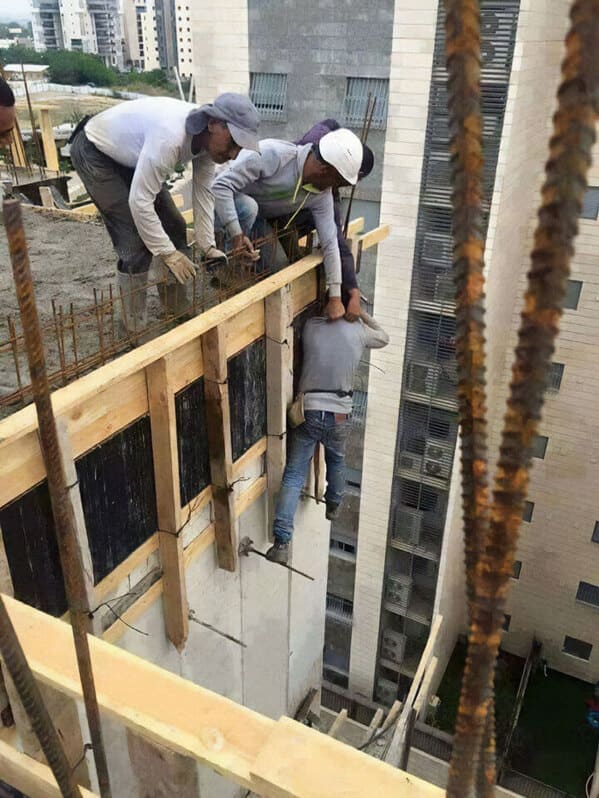 Never a dull moment at the old explosion factory. 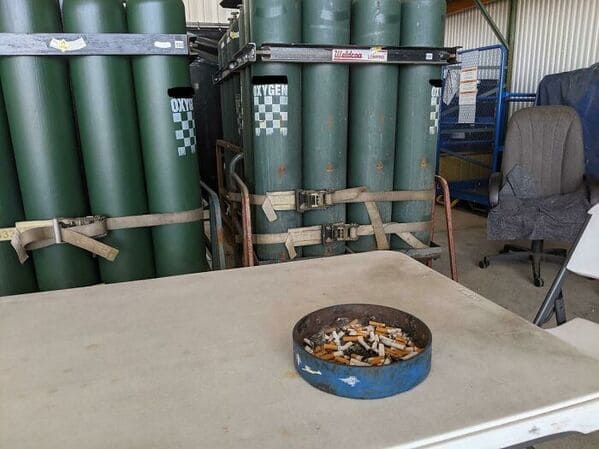 I may not be an electrician, but I’m pretty sure this is bad. 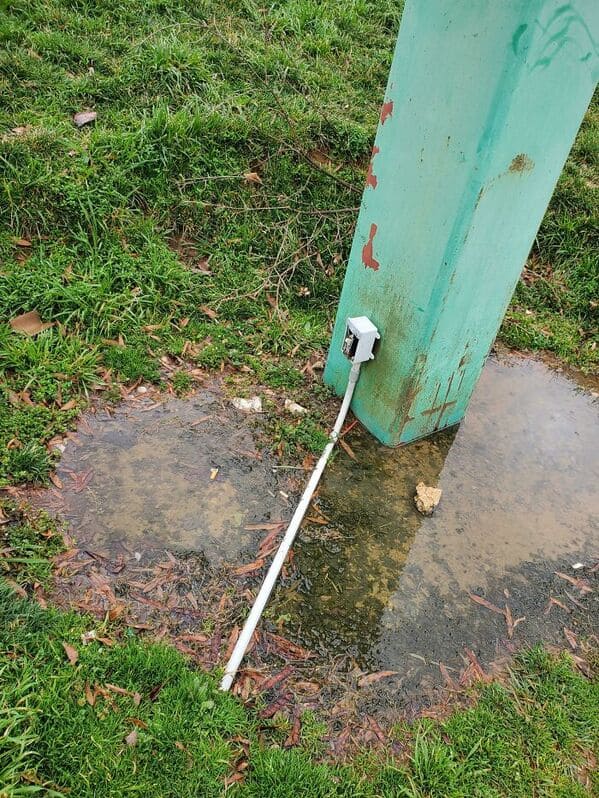 Nobody cared who I was until I put on the mask. 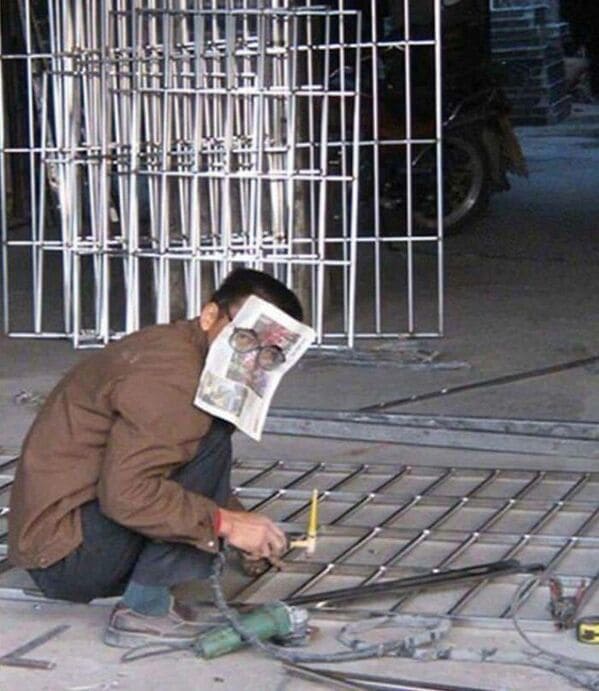 Just, be warned. In general. Because what if this happened? 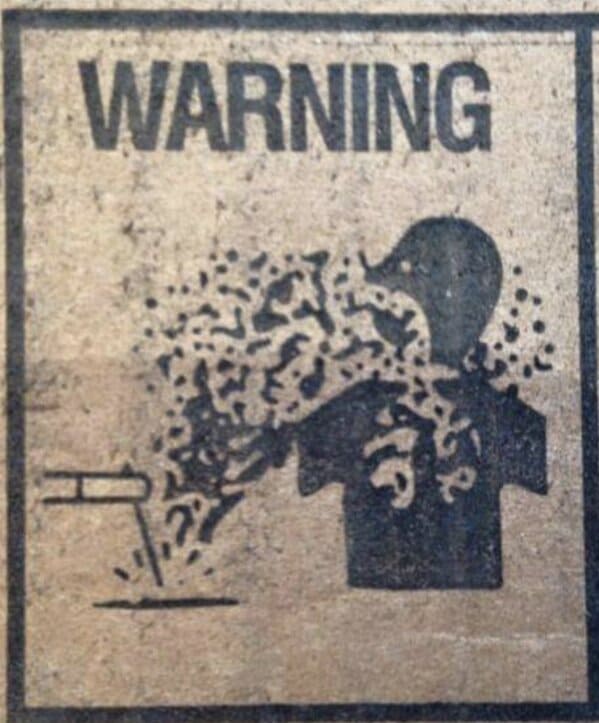 The carts had had enough of being pushed around by the humans. They got into formation and prepared their revenge. 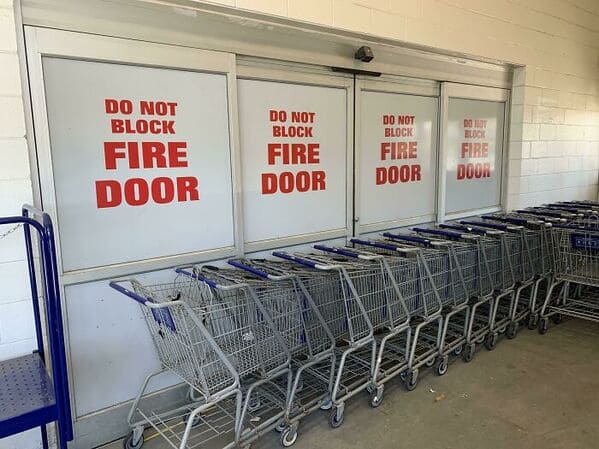 I think maybe we’ve got too many vehicles at this point. 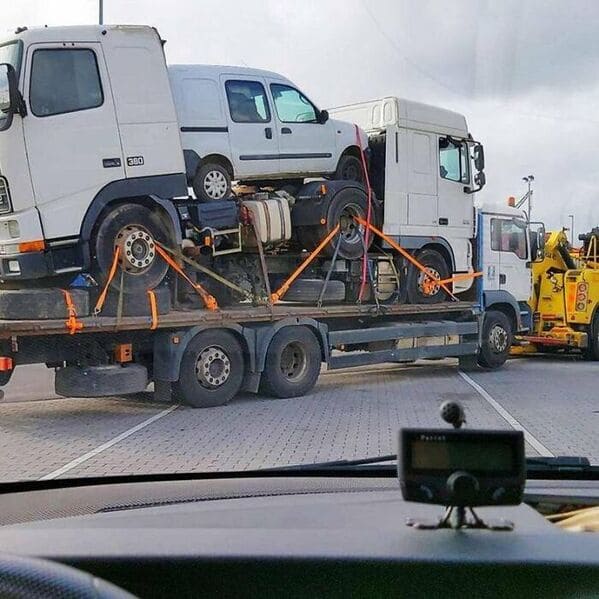 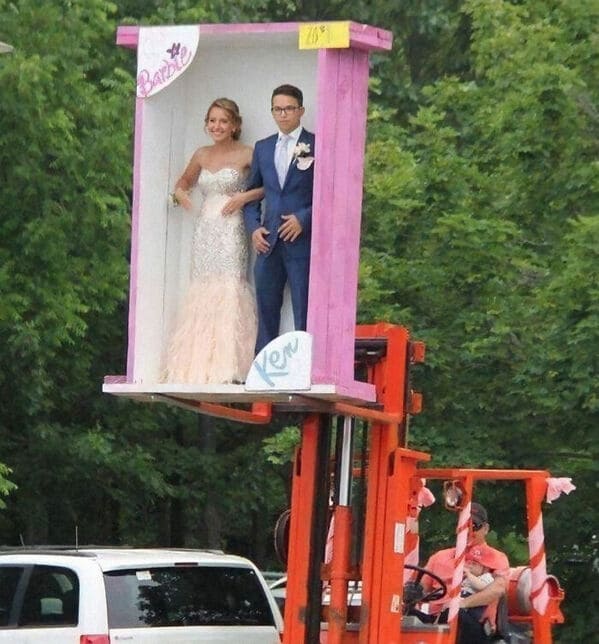 Look I’m not here to kinkshame but… 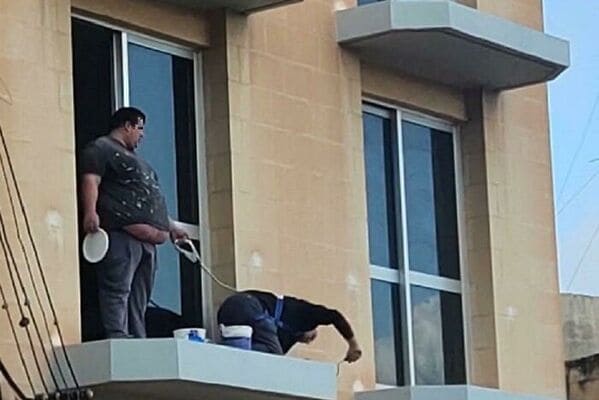 Bruh how are you even doing that? 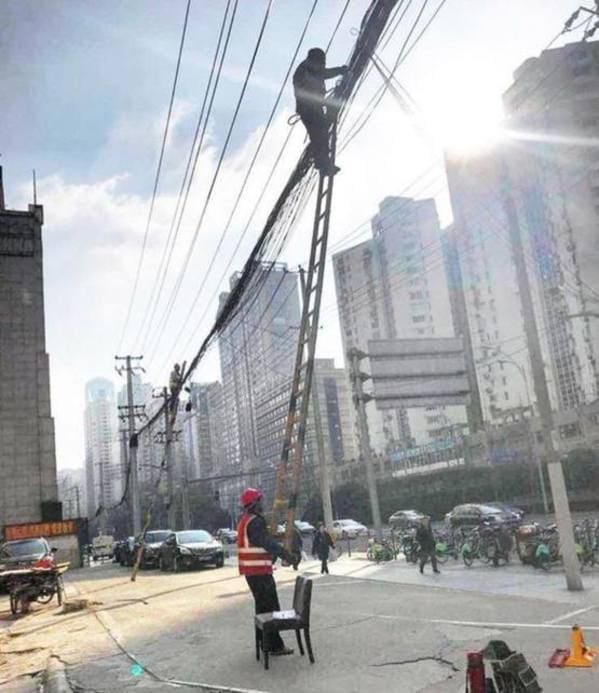 Well, I guess technically that’s one way to ground. 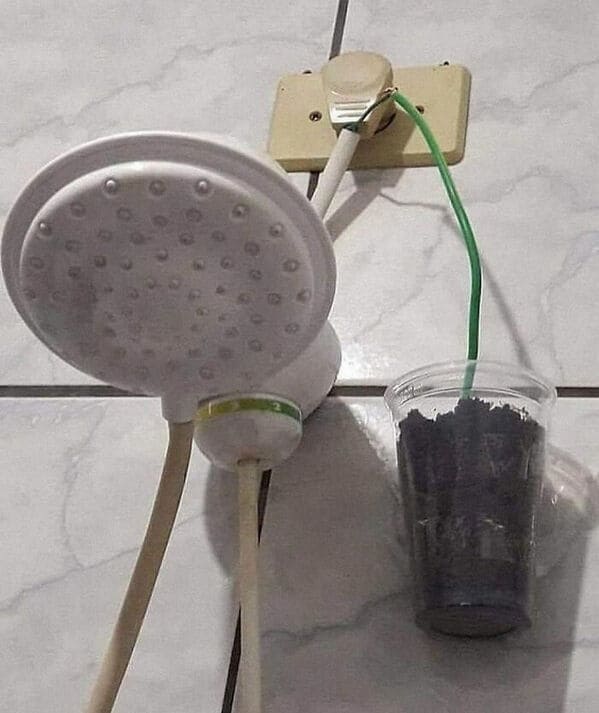 What’s a dangerous stupid thing you’ve done that nobody ever should?