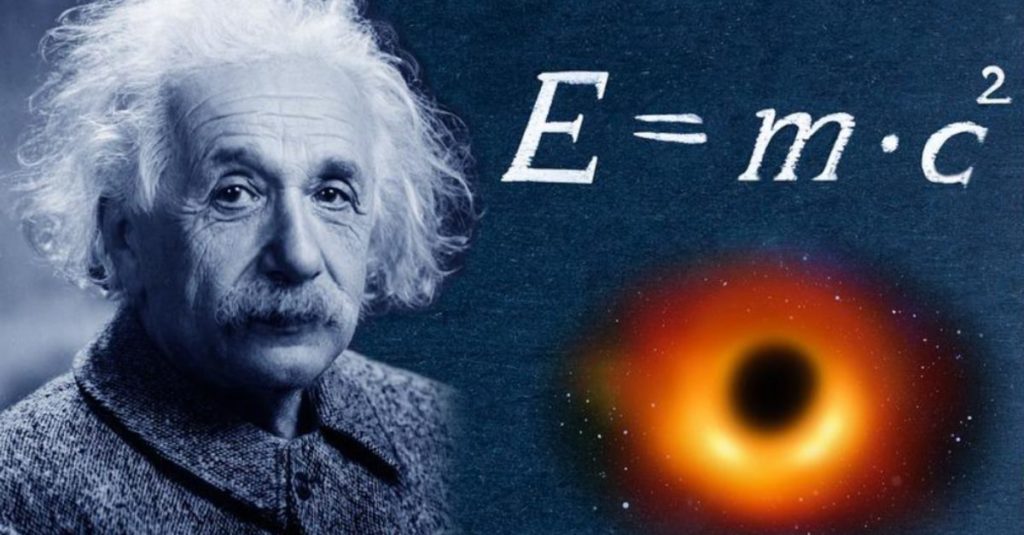 Albert Einstein Explains His Theory of Relativity in This Historic Footage

Albert Einstein’s monumental achievements still loom large in the world of science nearly 70 years after he passed away.

Einstein (1879-1955) was a German-born physicist who is best known for introducing the world to his theory of relativity.

Einstein moved to Switzerland when he was still a teenager and he graduated from the Swiss Federal Polytechnic School in Zurich in 1900. He received a Ph.D. from the University of Zurich in 1905.

Einstein eventually returned to his native Germany to work but decided to leave after Adolf Hitler came to power in 1933 and he became an American citizen in 1940. During World War II, Einstein supported the Allied forces but was known to be against the idea of nuclear weapons.

Einstein first published his theory in 1905 and it made a huge impact in the scientific world. The theory introduced the world to the idea that E = mc2. Basically, the theory says that mass and energy are the same thing but in different forms and they can be converted into each other if the circumstances are right.

Watch the video below to take a step back in time and see the man himself talk about the theory of relativity.

History is awesome and here’s some proof!

Who are some of your favorite historical figures?

Tell us a little bit about them in the comments and share some links with us.