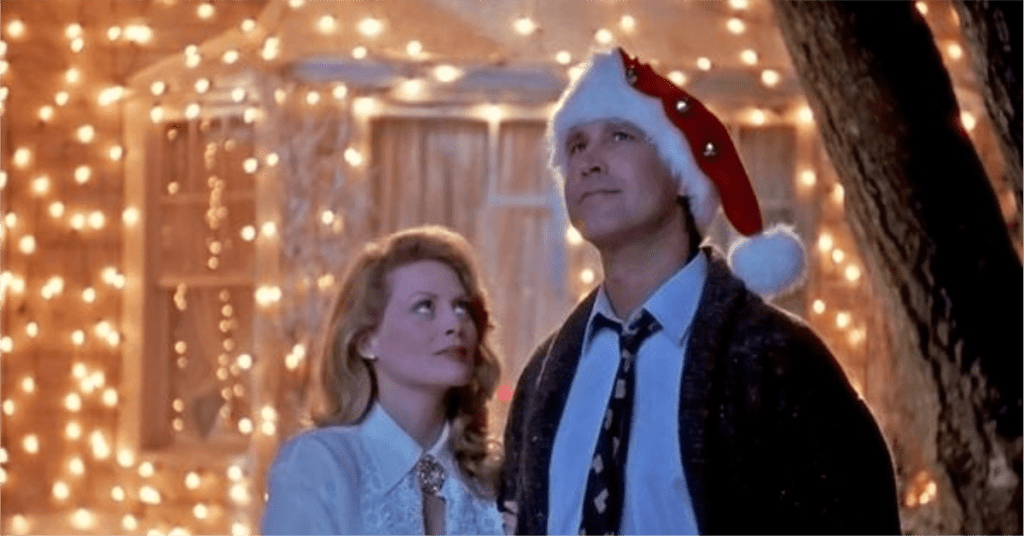 I think this story is gonna make a whole lot of people out there very happy!

I’m talking about people who go all out with their Christmas decorations and they like to put them up EARLY for all to see.

Well, while some folks may turn up their noses at those people who do put out those festive decorations early, one expert says that they’re happier than people who don’t.

“In a world full of stress and anxiety, people like to associate to things that make them happy and Christmas decorations evoke those strong feelings of the childhood.

Decorations are simply an anchor or pathway to those old childhood magical emotions of excitement.

So putting up those Christmas decorations early extends the excitement!”

And, it gets better. One scientific journal argues that putting out your Christmas decorations might also make you some new friends.

The article in the journal says that your decorations make you appear to be the kind of person who is approachable and friendly.

So maybe you should break out the ladder and the lights ASAP so you can feel good about yourself AND you can make some new pals!

Give it a shot this year and see how it goes!

Christmas in the time of Covid means putting up my tree ridiculously early so I've something pretty to cheer me up! #covidchristmas #Christmas2020 #christmasdecorations #earlychristmassquad pic.twitter.com/qs7dqJaDmx

Okay, now we want to hear from all the readers out there.

Do you like to put up your Christmas decorations early? If so, when do you usually do it?

Or maybe you’re on the opposite end of the spectrum and you don’t like to put up any decorations at all?

Either way, tell us how you feel in the comments. Thanks!