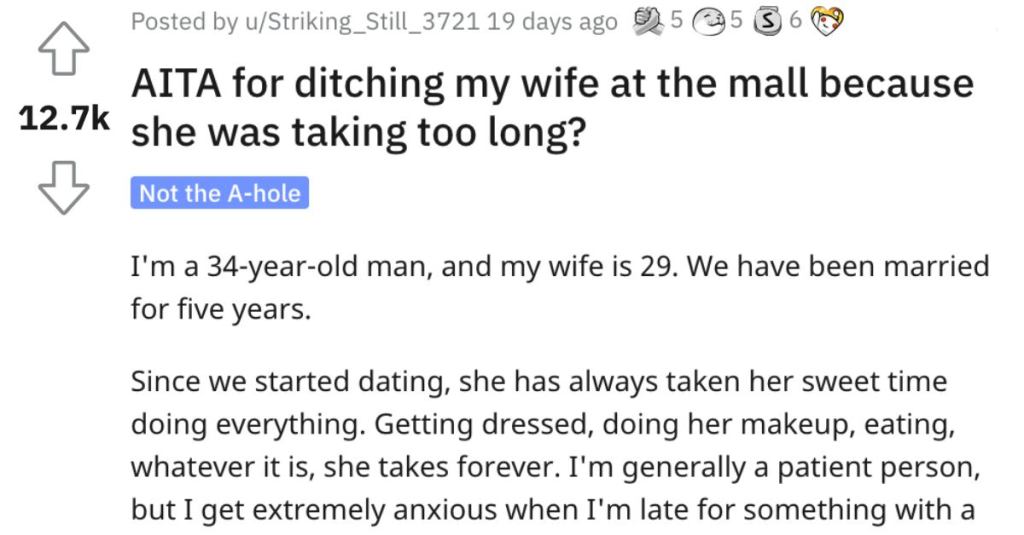 He Ditched His Wife at the Mall Because She Was Taking Too Long. Is He a Jerk?

I know that, judging by the title of this article, it was technically probably wrong for this guy to leave his wife at a mall because she was taking too long, but we’ve all had those thoughts before.

And we haven’t read all the fine print yet so maybe this guy was justified in his actions.

But we’ll have to wait and see until we read the whole story.

AITA for ditching my wife at the mall because she was taking too long?

Since we started dating, she has always taken her sweet time doing everything. Getting dressed, doing her makeup, eating, whatever it is, she takes forever. I’m generally a patient person, but I get extremely anxious when I’m late for something with a scheduled starting time. Alone, I have never been late for anything. With her in tow, I’m late for everything.

The most frustrating thing about this is that she seemingly has no ability to comprehend that she’s making people wait. If I even suggest that she move a little faster, she gets really defensive. A few years ago one of her best friends dumped her because she was tired of her chronic lateness.

Last night, we went out to see a movie. Getting to the mall before the movie started was a battle itself, but miraculously with the prospect of doing some shopping before it, she was able to gather her necessary belongings and get there with time to spare.

She started shopping while I more or less followed her, until it was about time to get to the theater. When I told her this, she was talking to a sales clerk about the clothes that she wanted to buy, and she told me to “hang on” for a second.

As usual, “hang on” meant “I have absolutely no concern about your needs because I’m doing my own thing right now and anything other than what I want to do is out of the question.” I waited around for a couple more minutes until she started taking jeans off the shelves to try on new combinations. The previews had already started. I told her again, and she said we can just skip the previews.

At this point I just walked away, which she naturally didn’t notice, turned off my phone, and enjoyed the movie myself. As a side note, I missed the first few minutes of it waiting for her, standing in line, and making my way to the theater. On my way out of the theater I saw her on a bench in the lobby beside herself because I ditched her.

I honestly didn’t feel bad at all and told her that I’d do it again. This made her more upset, and finally we had an awkward quiet drive home. Apparently she was actually looking forward to the movie too.

Was I the a**hole in this situation? I felt it was supposed to be tough love, but she seems really hurt.”

This reader said this guy is NTA. 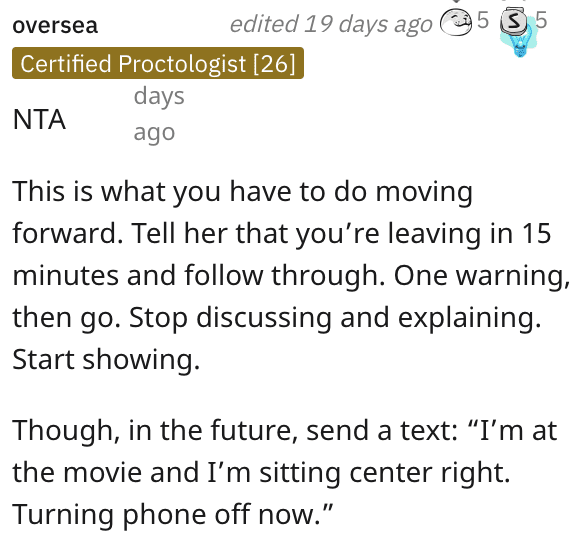 And another person said this is how her parents used to do it. 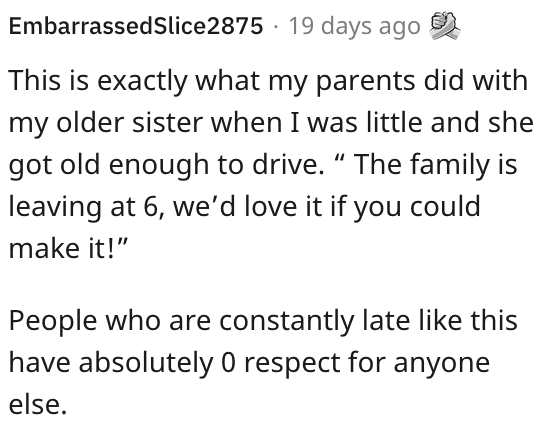 Another individual had another take on the situation. 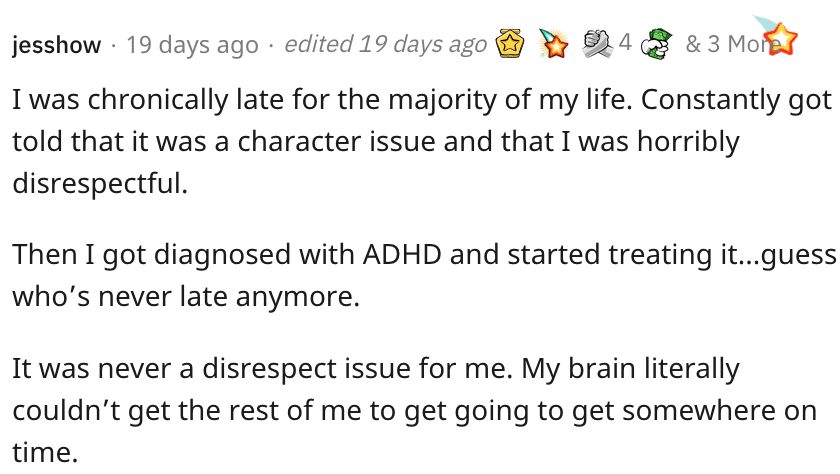