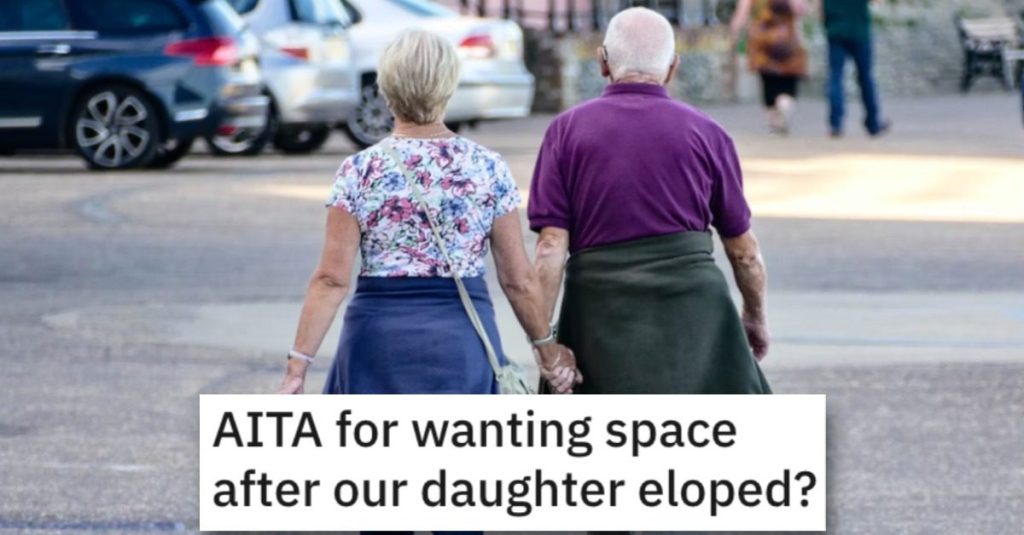 He Told His Daughter He Needs Some Space After She Eloped. Is He Acting Like a Jerk?

Some people don’t get bent out of shape if someone in their family elopes, but when it comes to parents having to deal with that, I can see them getting upset.

And this father took to the “Am I the A**hole?” page to ask if he’s wrong for telling his daughter he needs some distance after she eloped.

Take a look and we hope to hear from you in the comments.

AITA for wanting space after our daughter eloped?

“I (47M) and my wife (53F) are having some troubles and a friend suggested posting here. Our daughter Toni (24) decided to elope and we found out through a Facebook post. We always had a good relationship so this was a huge shock to us.

It hurt us a lot that she didn’t even tell us she was going to marry or that we could see her get married at all. It also doesn’t help that who she married we met once and only dated for a year. Both my wife and I are hurt.

We saw Toni today and told her we needed some space. She seemed shocked and asked why. We told her it’s because we are hurt that she eloped.

Toni got mad and told us that is was her wedding and she can do what she wants. My wife told her yes it’s her wedding but there are still consequences with her eloping. Toni called us a unsupported jerks and left.”

This reader said that if this hurt him, he’s allowed to take some time to heal. 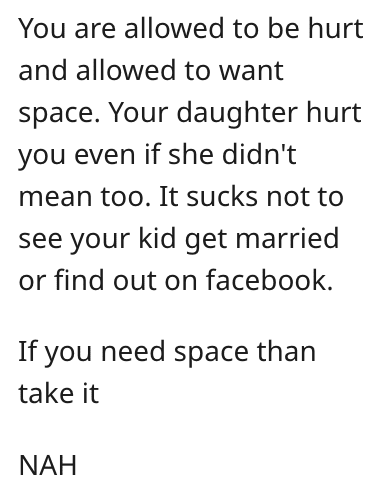 Another individual said they think the way they found out was pretty insulting. 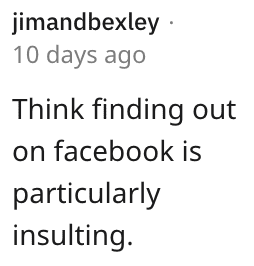 And this Reddit user said they should have picked up the phone and called their parents after they eloped. 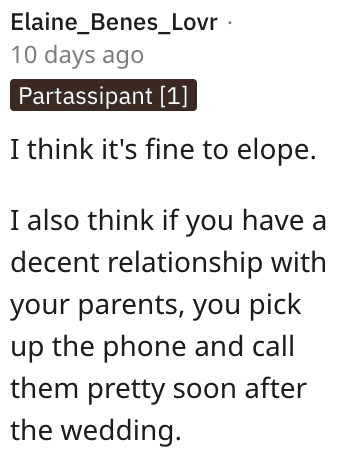