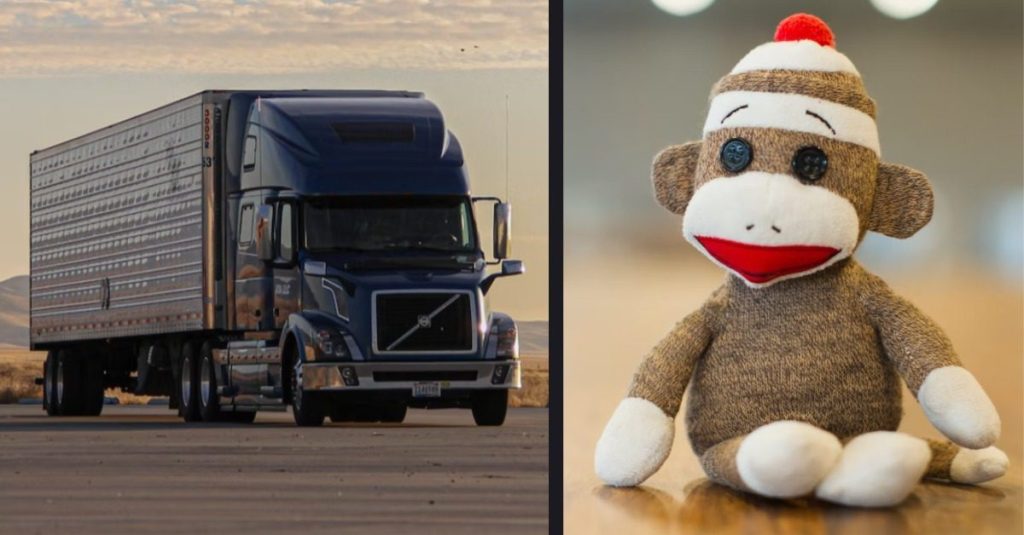 You’ve probably seen various trucks on the road with stuffed animals attached to the front of them, but have you ever wondered why drivers put them there? 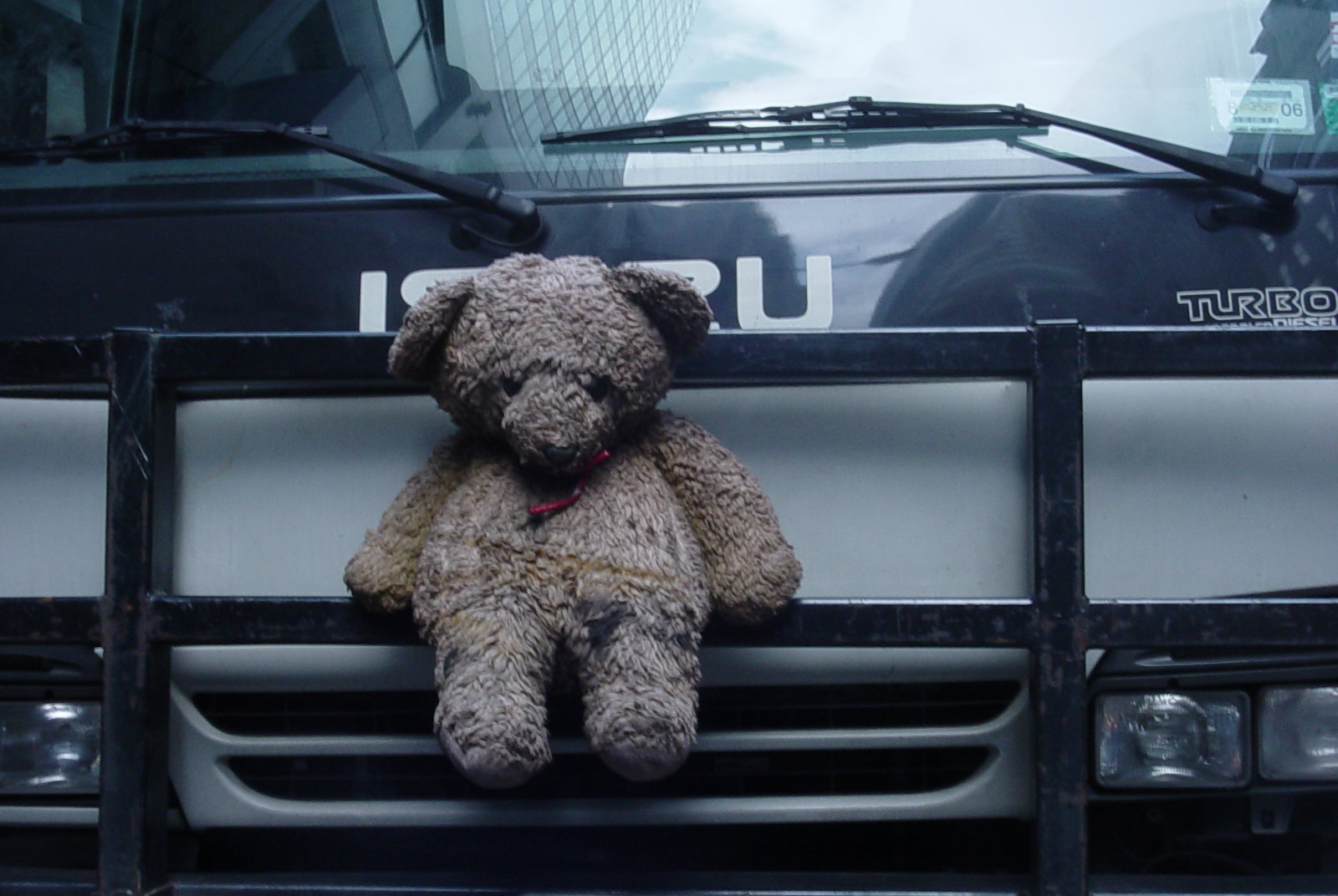 A New York Times study from 2005 offered up an interesting explanation: truck drivers view their big rigs as sea vessels of sorts, with endless ribbons of highways taking the place of open waters and these stuffed animals serve as their identity, just like ships are sometimes adorned with a symbol or a mascot on the front.

And the message that truck drivers seem to be putting out to the world is that they are soft, cuddly people, despite the intimidating presence they have on the road in enormous vehicles. 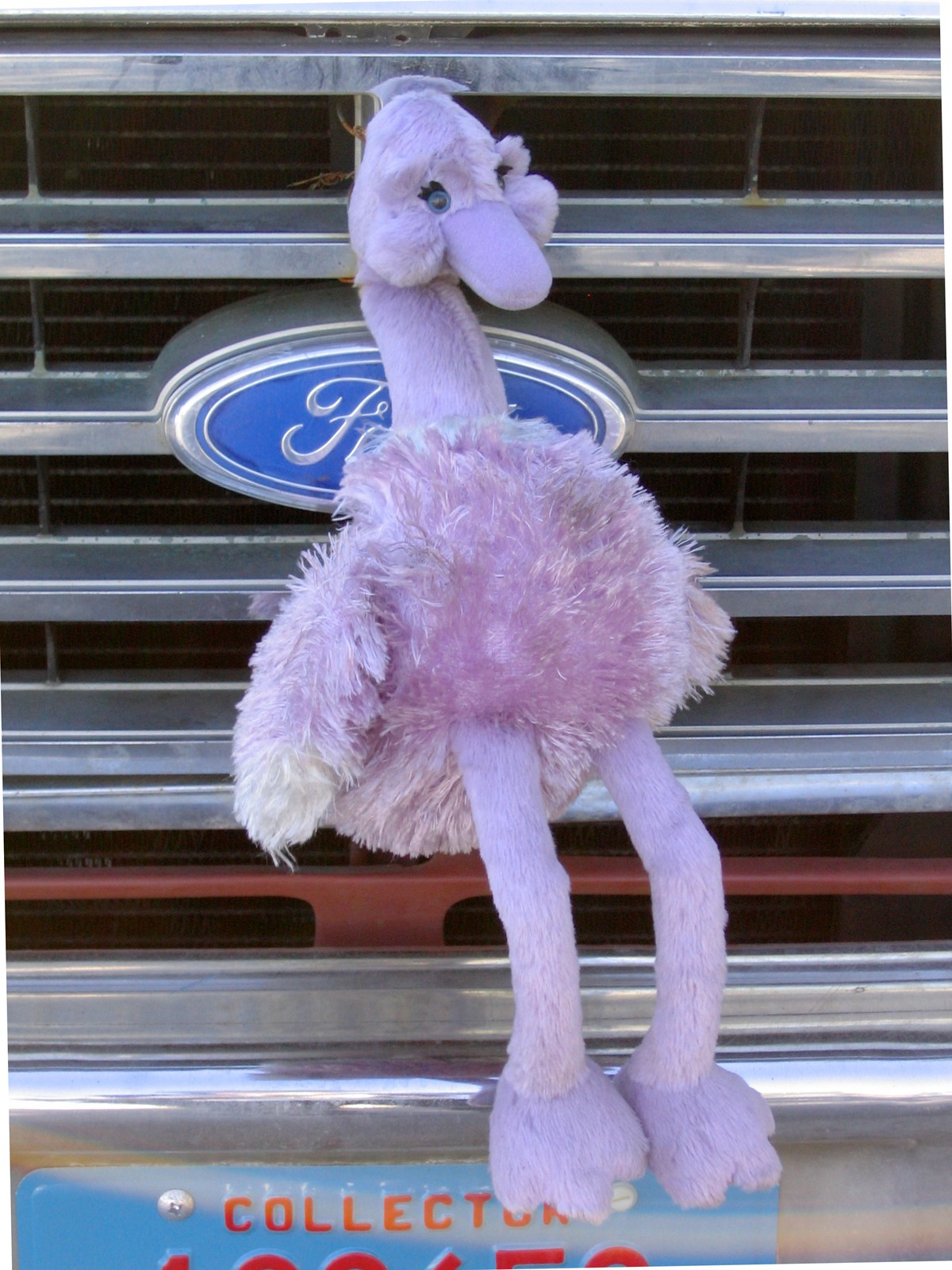 Stuffed animals can also be seen on the front of garbage trucks. A lot of times these toys have been rescued from the trash and are put on trucks to give them some personality.

“It’s hard, it’s dirty and they’re outside in the elements.

It’s not like they have a desk where you can put pictures of your family.

They are just trying to personalize things and have some fun.”

Is that heartwarming, or what? 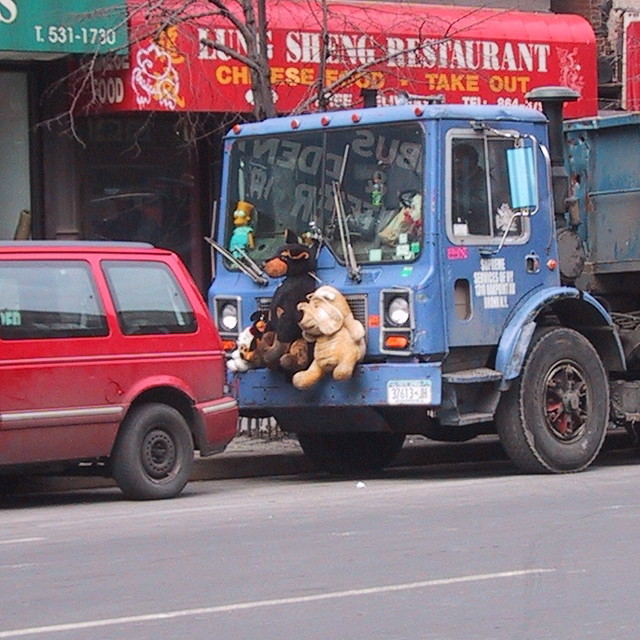 Give those guys and gals a wave next time you’re on the highway!

Have you ever noticed this phenomenon when you’re out on the road?

If so, talk to us in the comments and tell us about it.