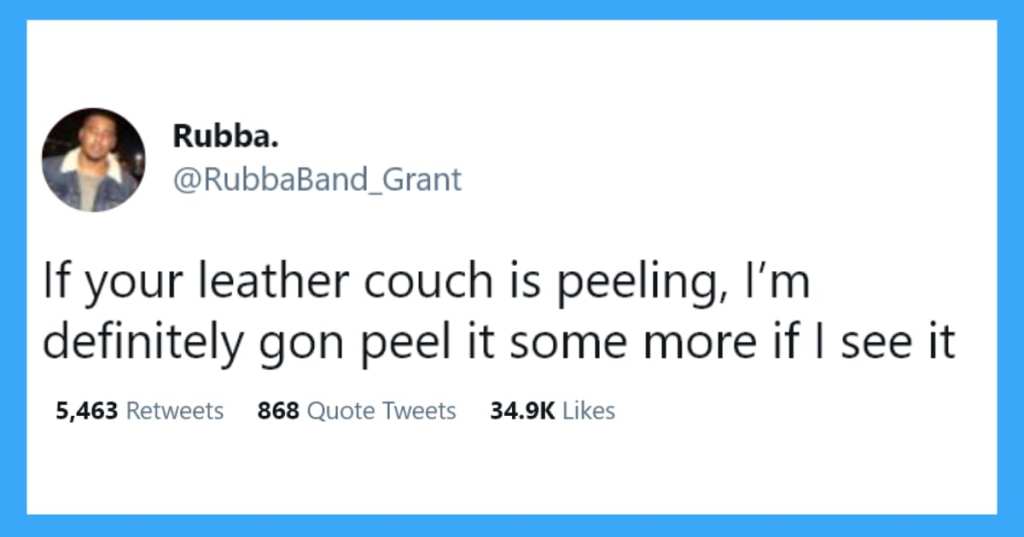 People Share Their Weirdly Honest Confessions With the World

I have to imagine that in the last 20 years that have been entirely new realms of psychology opened up and endlessly scrutinized as we learn the changing ways in which people interact given the platform of the internet.

On the one hand, we’re very careful not to say the wrong thing before a global audience, and tend not to be too merciful to those who aren’t careful.

On the other hand, we just kinda tell the world whatever about our personal lives and don’t really think twice about it.

“I don’t even know where to put these now.”

“could a depressed person do THIS?” she says at 12:15am as she folds her laundry that came out of the dryer six days ago

Weirdly enough, just, I have been here.

12. A mess of contradictions

This is what it means to be human.

Does anyone else feel like they are a lazy perfectionist with ADHD and chronic fatigue who is pretty chill besides the occasional panic attack and loves their friends but hates people?

Yeah, that’s more or less how it happens.

dating someone who’s not as “online” as you is weird. in the span of two hours my girlfriend will read a book, go for a walk, and cook a meal while I’ll still be trying to figure out why communistdaddy69 thinks I’m a moron

I cannot fathom anyone’s idea of a relaxing vacation including racing to a buffet counter at the crack of dawn.

Why tf do hotels breakfast be so early ? i'm on a holiday trying to relax but my mom is screaming at me at 7am to go eat a croissant

And that’s how the snowball effect gets rolling.

If your leather couch is peeling, I’m definitely gon peel it some more if I see it

Yeah but what do they say when you order an iced tea?

I love when we go to IHOP or Denny's and people say "You eat here???!" I'm like.. Is there a Gucci Egg somewhere I should be eating?! WTF?

Alright. Not here. Not in front of everybody.

When Y’all Both Roast Each Other And Hold Back On That One Joke That’s Going To Cause A Real Fight?: pic.twitter.com/LX2ritdVfe

I don’t know about either thing which is why I’m of no use to anyone.

relationships should be 50/50 i teach him skin care and he tells me why my car makes that noise.

We make entire movies about brave horses who have no concept of what’s happening.

3. Waiting for your appointment

It’s true though! There’s the commuting to the appointment, the getting everything in order for it, giving yourself extra time not to be late, worrying about it, it eats your whole day.

2. Down for the count

Count Dracula was 412 when he moved to England in search of new blood.

Cthulhu had seen galaxies flare into life and fade to darkness before he put madness in the minds of men.

I must confess, those are all pretty funny.

What confessions would you like to unload on the internet today?

Leave them in the comments.