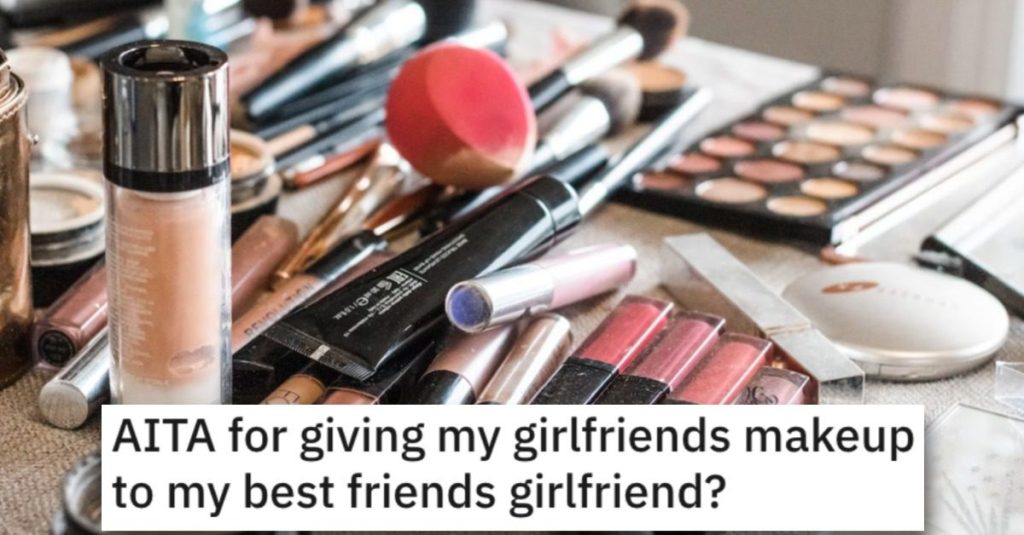 She Gave Her Girlfriend’s Makeup Away. Did She Act Like a Jerk?

It’s probably not a good idea to give away anything that doesn’t belong to you.

Even if you think that the person who owns it won’t mind, it’s best to check with them before you get rid of it…

And the woman who wrote this story clearly didn’t get that message and now she’s in some hot water with her girlfriend.

Read on to see what happened and see if you think she acted like an a**hole.

AITA for giving my girlfriend’s makeup to my best friend’s girlfriend?

Jade is very into makeup, like REALLY. Her makeup collection at this point is probably worth around 10K. Well, last weekend I hosted a get together at our place so that we could get to know Katy better. I offered our spare room up so that everyone could drink.

After a couple of drinks in Katy asked to use the bathroom. When she came out of the bathroom she was holding one of my girlfriends eyeshadow palettes that she had accidentally left in there while rushing to get ready and was raving about how long she had wanted it.

Without thinking I said she could take it considering Jade has an extensive collection and probably wouldn’t miss it. Jade didn’t say anything but I could tell by her look that she was fuming.

When everyone went off to bed Jade confronted me and told me off for offering up her palette. I told her if it was that big of a deal I could buy her a new one.

This made her more upset and she said that it was a limited edition palette so that couldn’t happen and demanded I ask for it back. I said no because to ask for the item back is weird and that I’d buy her a similar one. This happened Saturday night and it’s Thursday and she still won’t let it go. She’s barely spoken to me since and is very sulky.

Check out how Reddit users reacted to this story.

One reader said she definitely is an a**hole and asked her how she’d feel if this happened to her. 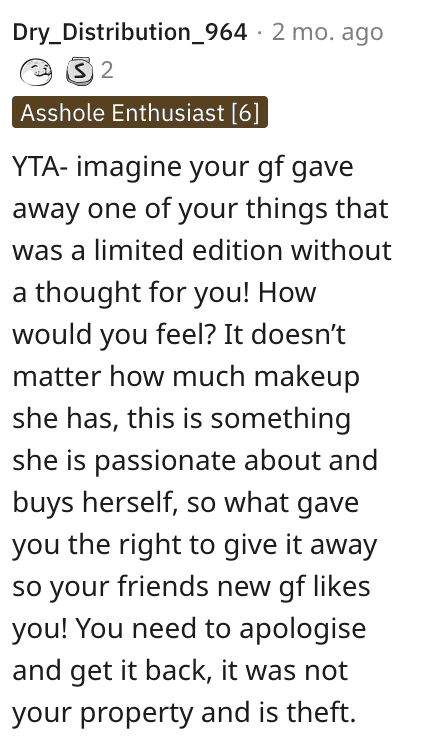 And this reader said she messed up and now it’s up to her to make it right. 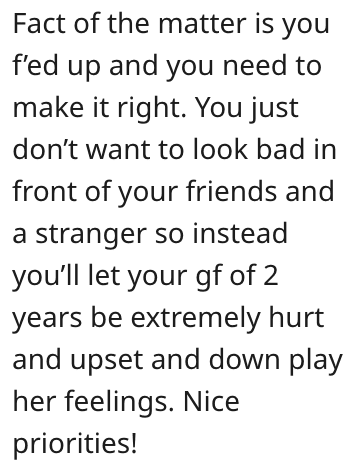 And another individual said this situation is messed up and they think the woman who wrote the post and the friend’s girlfriend are CLOWNS.