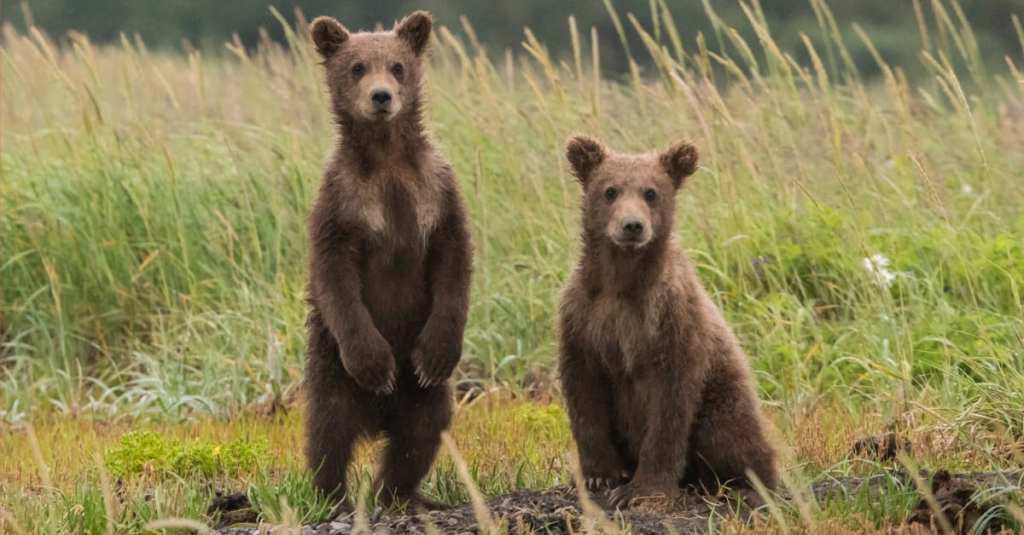 I just love good-human stories about people doing things to help out our animal neighbors.

Even better when it’s an entire government taking actions to sustain these noble creatures for future generations.

Much like the wildlife crossings built over the Trans-Canada Highway, it warmed my heart to hear of the recent steps that Spain is taking to ensure hundreds of brown bears survive for years to come. 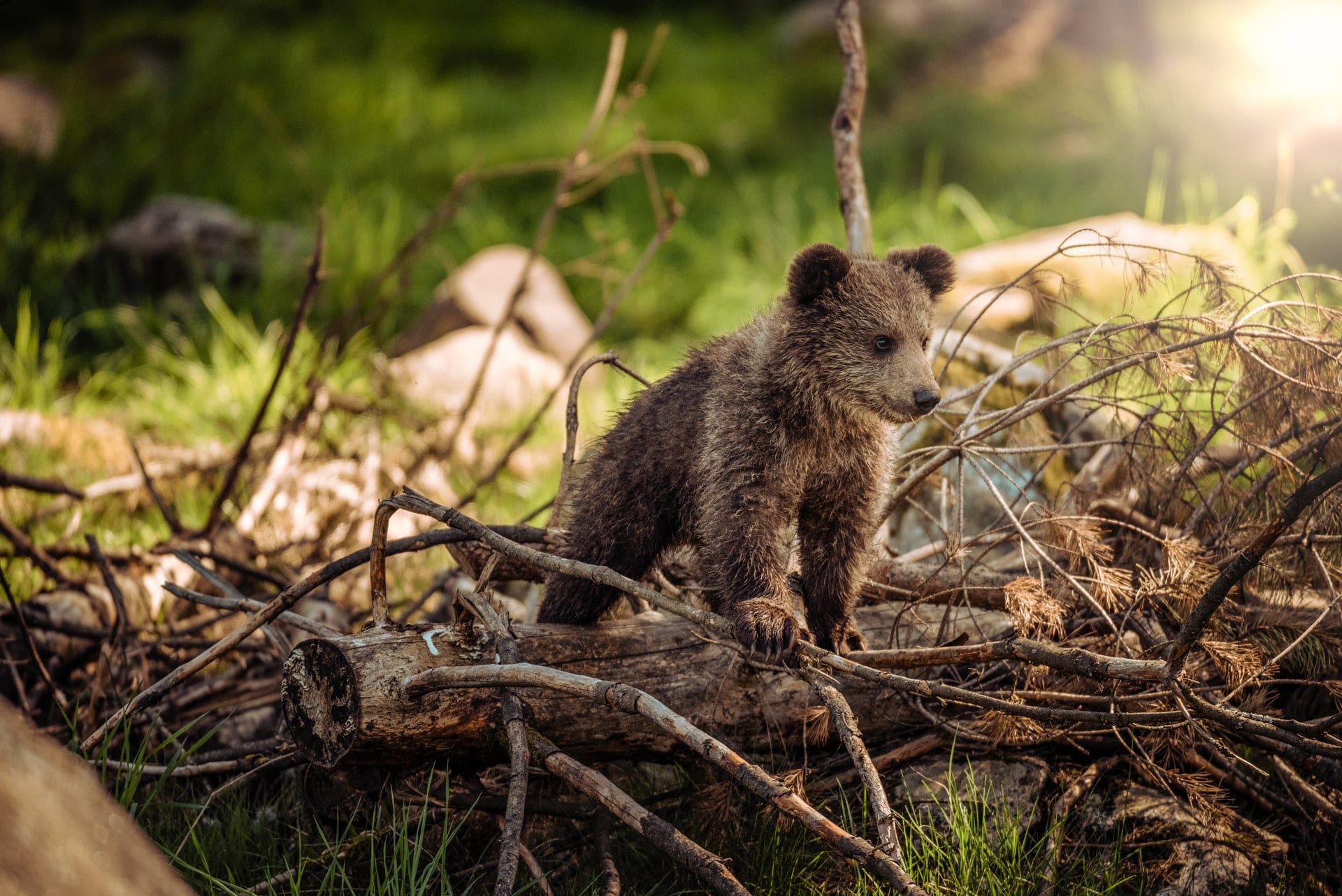 First a few facts about the climate changes affecting these bears, directly from our good friends at NASA.

Carbon Dioxide (CO2) levels, which held a pretty stable up and down pattern for 800,000 years have steadily risen since 1950, and in that time they have almost doubled the previous high points.

Not only that, but sea ice is rising at a rate of 3.3 mm per year, which sounds infinitesimal until you look at the chart and realize that millimeters really do add up over time.

So back to the brown bears.

It seems that the endangered brown bears of Spain, which only number about 330 in the wild, are emerging from hibernation earlier and earlier due to the warming climate. 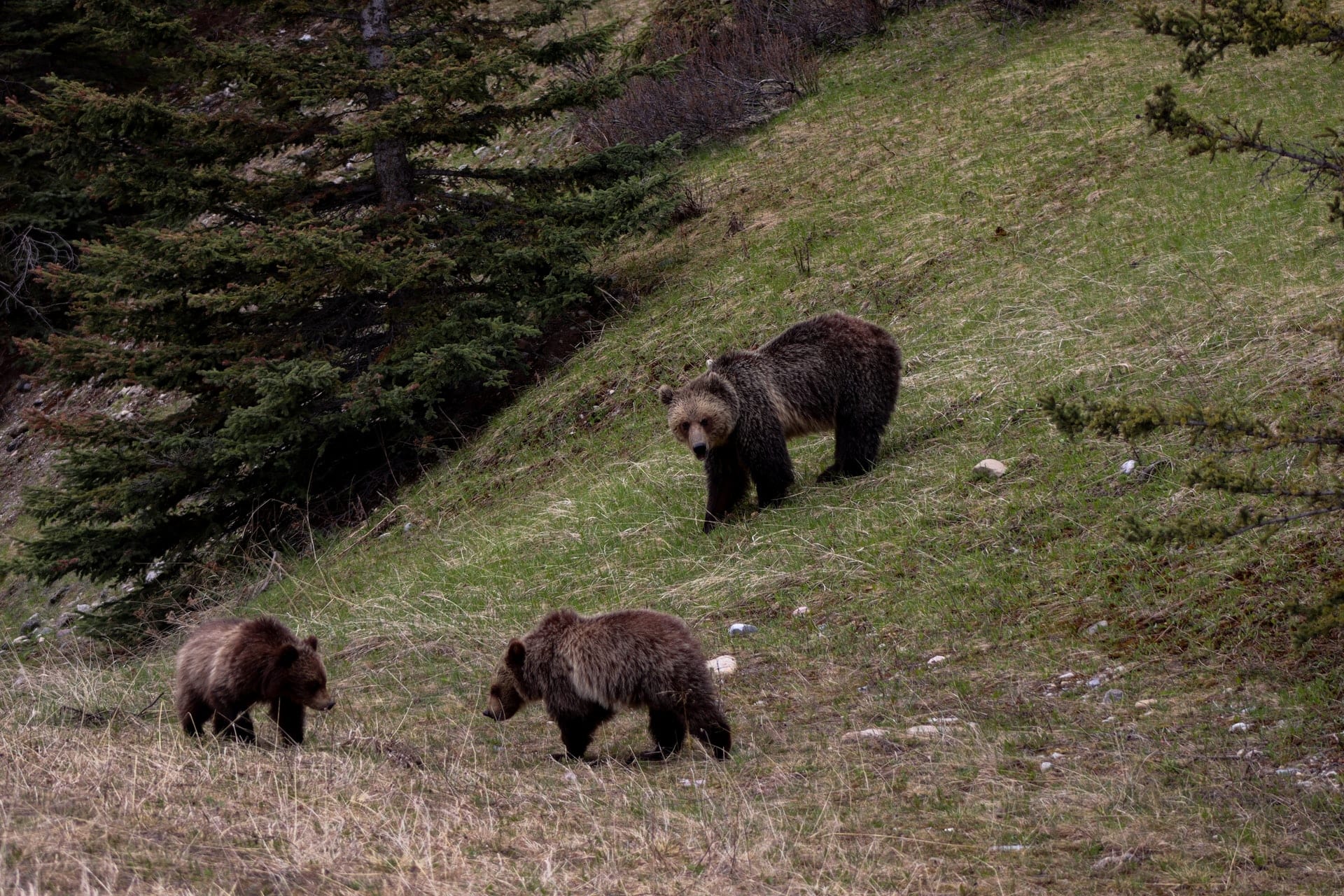 This shift in their hibernation patterns cause a host of ripple-down effects.

Not only are more people encountering bears unexpectedly while skiing and hiking and otherwise enjoying the outdoors, but the bears are also having a hard time finding food to eat.

Blueberries, one of their favorite foods, aren’t growing in the same abundance that they used to–again because the weather has been too warm.

So the government of Spain have decided to take action to save the bears. 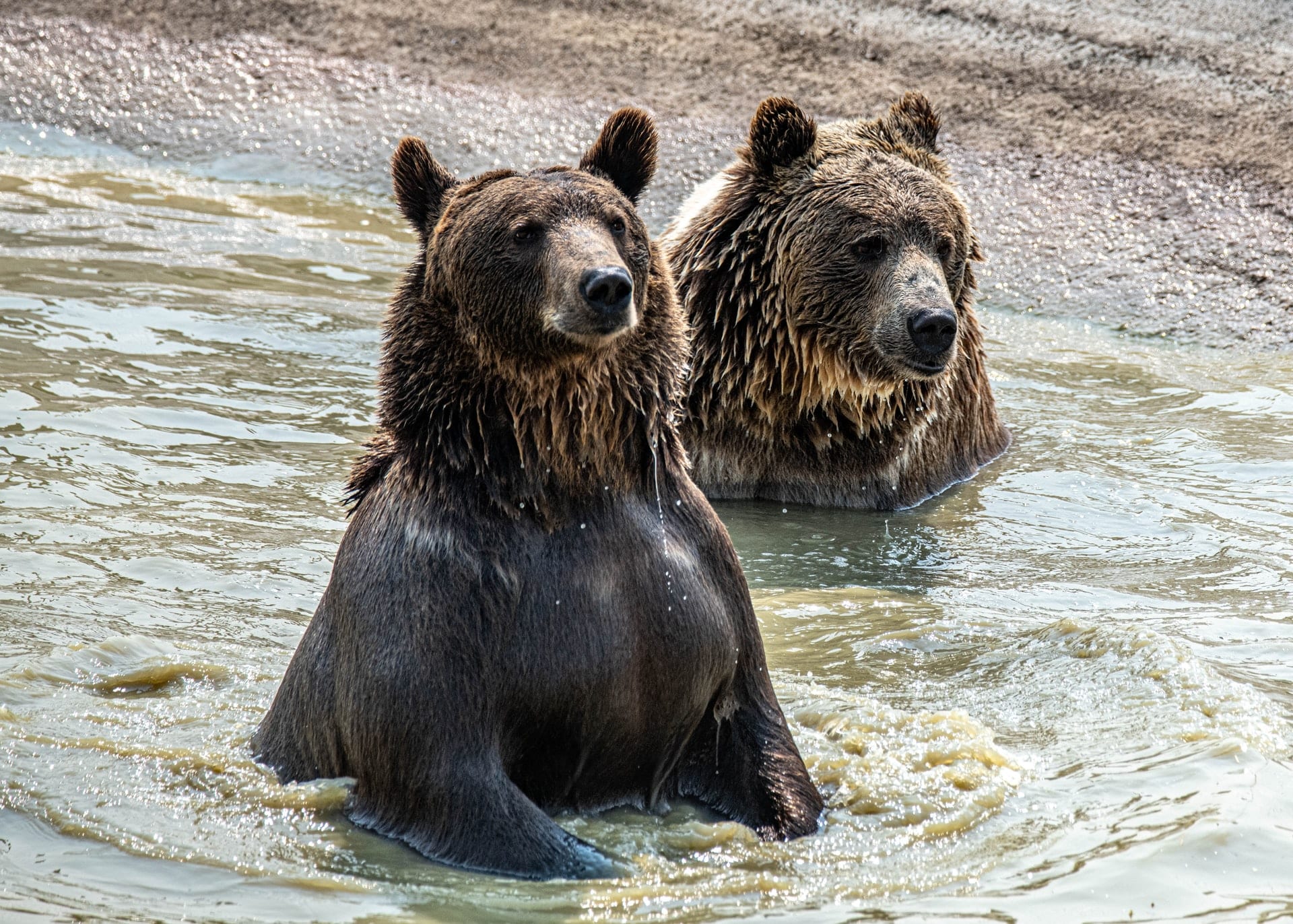 They will plant different fruit trees that should fair better in the warmer weather than the previously abundant blueberries.

As part of a project backed by the European Union and the Spanish government, 150,000 native trees and shrubs will be planted, producing fruit such as chestnuts, cherries, apples and alder buckthorn across 155 hectares in Cantabria, Castilla y Leon and Asturias.

Bears are such fascinating animals. They’re curious and clever.

I’m delighted to hear that Spain will be planting all these trees, and I hope it helps the bear population to rebound and thrive.

What do you think? Is there more that governments could be doing to help endangered species? Let us know your thoughts in the comments.