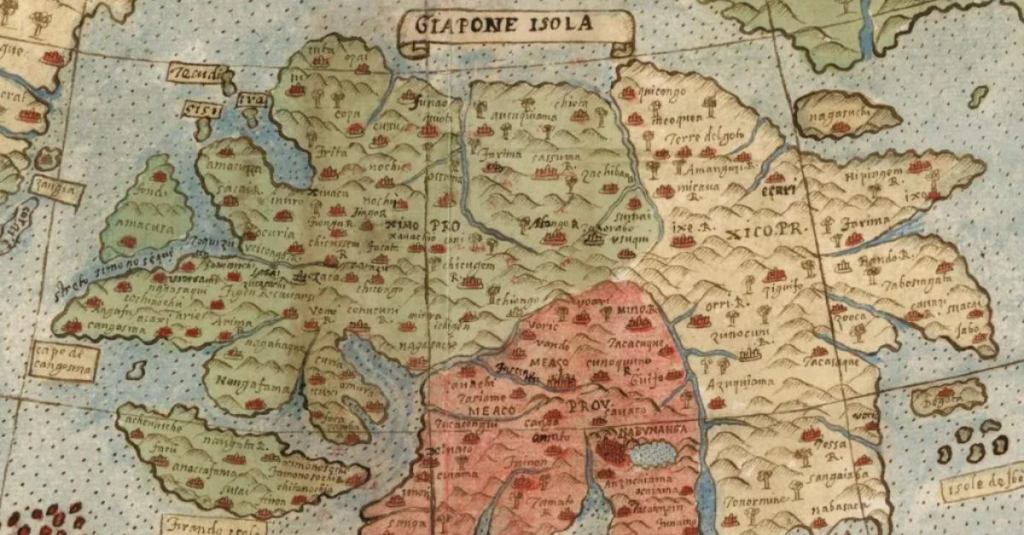 This is the Largest Early Known Map of the World

If you’re a map lover, this story is gonna be right up your alley!

When he was in his forties, a 16th-century Italian man named Urbano Monte was determined to make a map of the entire world that was as three-dimensional as possible. 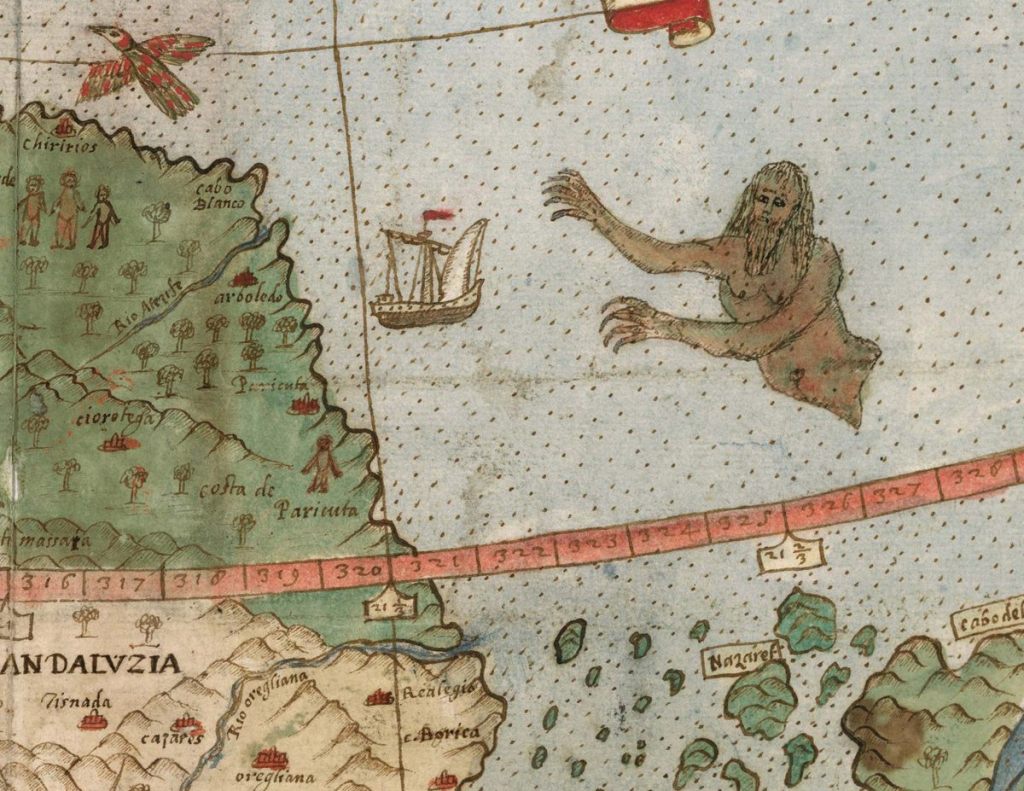 Monte originally wanted to have 60 different components stitched together to make one enormous map. 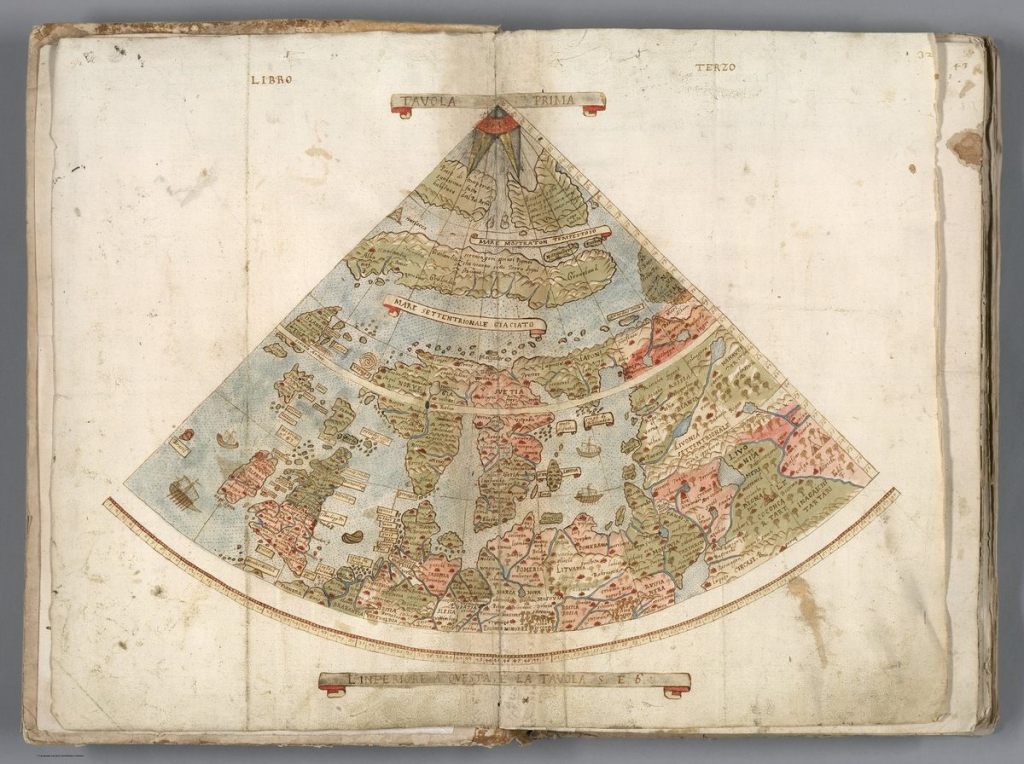 Monte’s work is the largest world map of the 16th century and it features a large number of real and imagined beasts on land and sea.

Monte did not travel the world himself but instead made his enormous map by studying existing maps and talking with people who had been to certain countries.

For example, the map below show’s what Monte thought Japan looked like at the time. 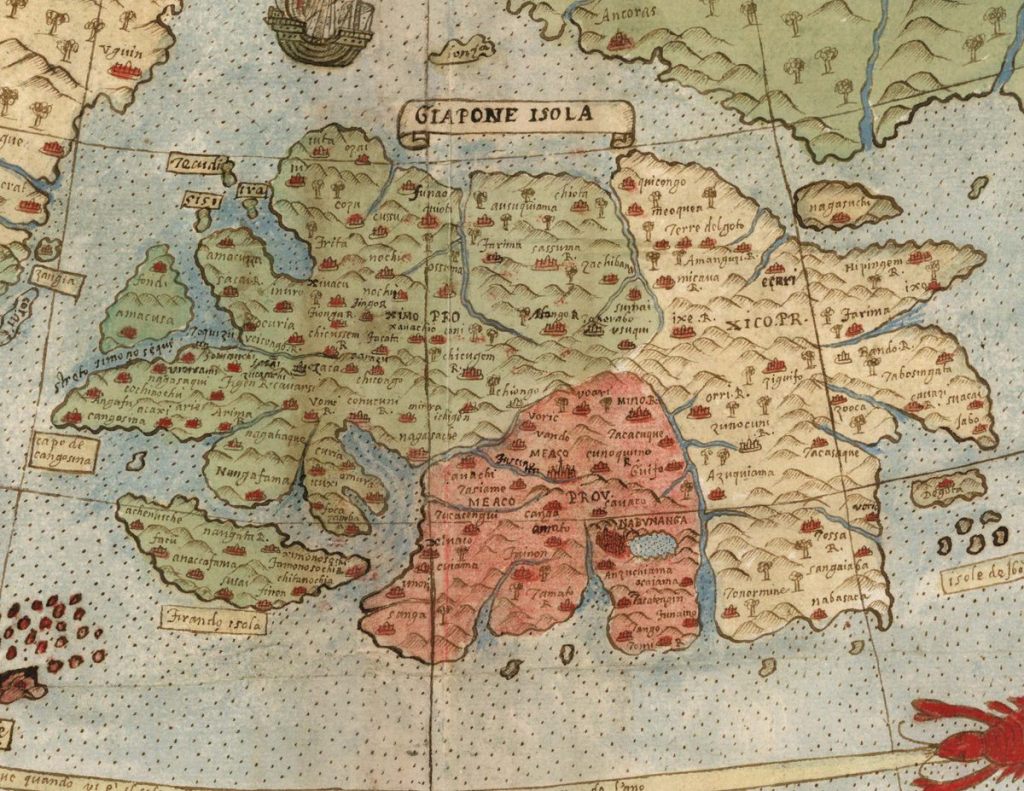 “There were many places that they did not know the names of towns and locations, so they filled them up with trees, monsters.

They just used it as a palette, and it’s so artistic and interesting that it just, it grabs us today.”

You can explore the map digitally by clicking HERE. 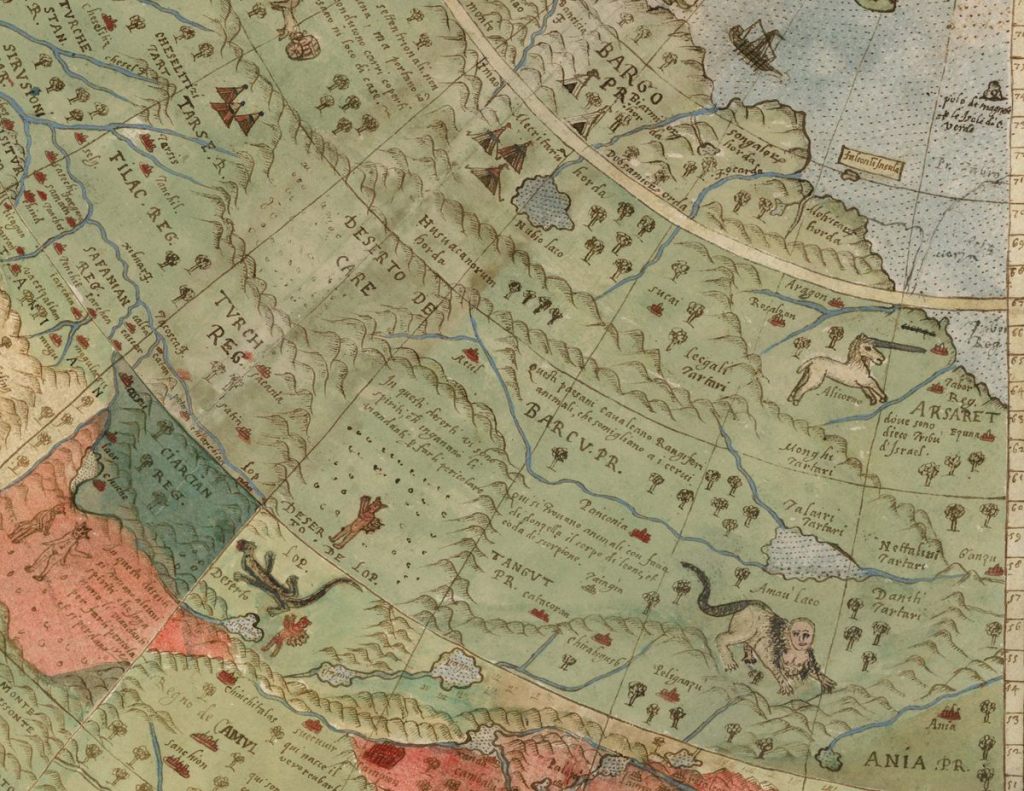 Do you know about any cool history stories we should dig into?

Or do you know about any other cool stories about historical maps?

If so, please share some links with us in the comments.