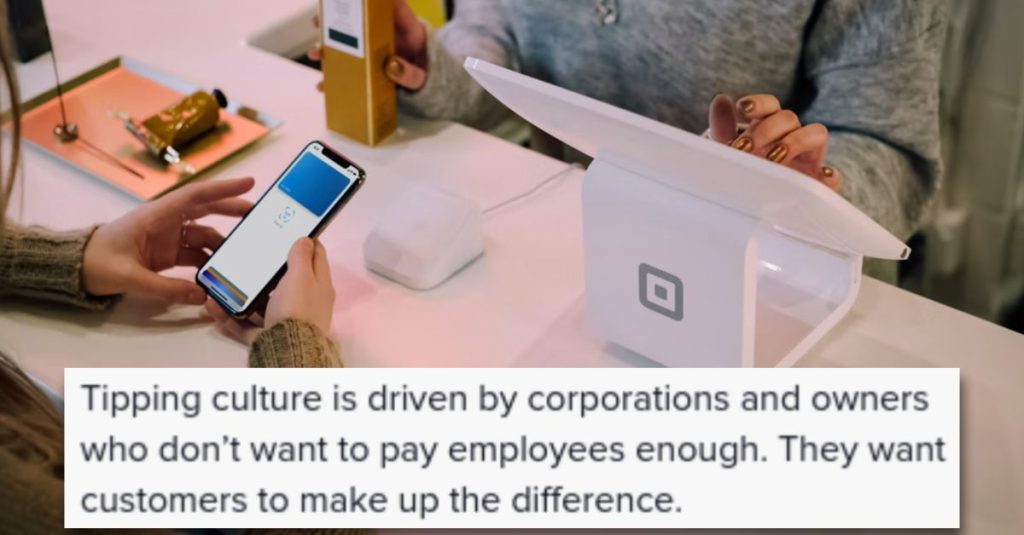 By this point, you’ve most likely dealt with Square cash registers at a business or two because they’re pretty much everywhere these days.

And I’m gonna go on the record here about a couple of things: the first point I’d like to make is that I always try to tip well when I go out to eat or get something delivered. And even when I get a cup of coffee I throw a buck or two into the jar.

But I’m kind of torn about tipping at some places…like if I just buy something at a counter, like a canned drink or a candy bar…

But, let’s get to the story.

A man shared a video about how Square registers basically guilt customers into tipping for things they wouldn’t usually tip for when they check out.

And you know people had some serious thoughts about this video.

Now check out what folks on TikTok had to say.

This person had a pretty interesting take on the situation.

Another viewer said they shouldn’t expect the same tip as a waiter or a waitress. 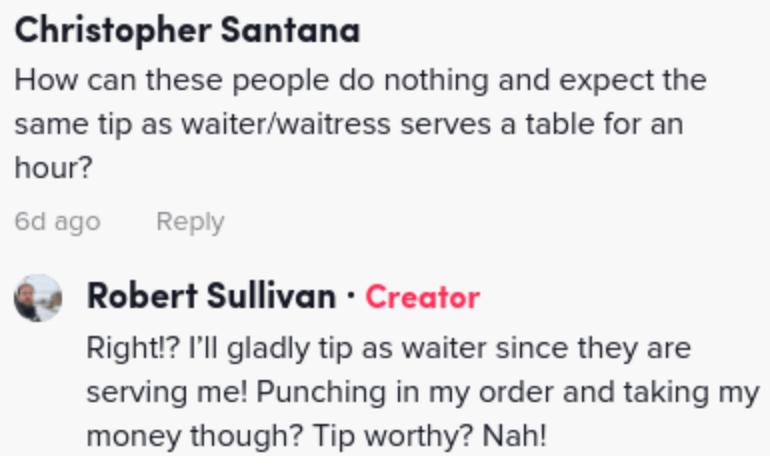 And this TikTokker said that tipping culture is all about corporations not wanting to pay their employees a good salary.

Okay, you know the drill…

Talk to us in the comments and let us know what you think about this story and about tipping in general.

We look forward to it. Thanks in advance!