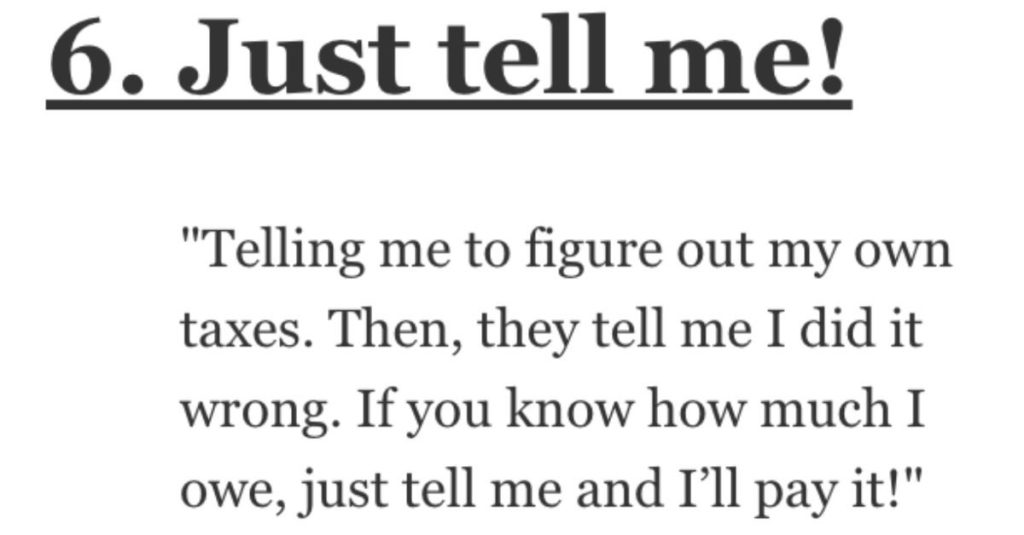 What Is the Biggest Scam of All Time? People Shared Their Thoughts.

How can you only pick one scam…?

Because there are just so many out there to choose from!

And today we’re gonna hear from folks on AskReddit about what they think are the biggest scams of all time.

“There’s going to be horrendous documentaries in 10-15 years about the heinous crimes of Scientology and the thousands of lives they ruined.

Everyone is going to watch them and wonder how everyone kinda ignored it and let it happen.”

“Wings were also of the cheapest parts of the bird before the “trend” of making them the sports night food.

You have to have credit in order to get credit?”

Give it away for free to be sold to a hospital that then bills the patient thousands for it.”

The ravages of “unfettered capitalism” overall is problematic. Then of course, there are the capital interests served through “lobbying.”

Ultimately, the game is rigged, the deck is stacked; behave accordingly.”

“Telling me to figure out my own taxes.

Then, they tell me I did it wrong.

If you know how much I owe, just tell me and I’ll pay it!”

“Some anthropologists would argue that agriculture itself was the biggest scam. Sure, at first it promises easy food and lures you in.

But then, you have so much surplus food that populations grow. Now you need to farm this food bc your life depends on it. Soon, instead of the food working for you – you work for it. You settle near it. You organize your entire day around its needs. You rack your brain trying to figure out better ways to water it, fertilize it, distribute it and prepare it.

And then you have a huge population dependent on a few crops. Now, failure results in famine and death. Not to mention new diseases spreading from having to settle so closely to the crops and animals that you are now dependent on.

And once you’re on that hamster wheel there is no getting off. The solution to this problem isn’t to just go back to hunter gathering and letting huge swathes of your population die. No, you need to figure out how to get more food to make your life a bit easier.

And in doing so, woops, you industrialize and mechanize and now instead of being freed from devoting your life to take care of a plant, you devote your life to shifts to make or operate machinery and so on.

I’m obviously oversimplifying, but it’s not a stretch to say whatever dreaded 9-5 one may have today started from some smug human thinking they could control a plant instead of the plant controlling them.”

Especially the rise in grocery prices. Oh, and the quality of groceries.

“That you need to go to college to make good money.

There are many that go to college that thrive and others go a different route and still thrive.”

“That you need to spend your limited time on this Earth, working for someone else, so that you can earn a salary, that people will use to judge your value to society, in order to buy things that you don’t want or need.”

“I say this as a former conservative right winger: wealth inequality.

Every human being should have their housing, food, and healthcare (mental and physical) taken care of first.

Then we can start ensuring other people can earn excess from others (ie. Billionaires, royalty, etc). The money exists to do this. It is out there, currently. It is simply in the wrong people’s hands.”

They absolutely rob people through cons about eternal life.”